The television and radio icon had a career that spanned over six decades. “With profound sadness, Ora Media announces the death of our co-founder, host, and friend Larry King, who passed away this morning at age 87 at Cedars-Sinai Medical Center in Los Angeles," read a post shared on King's Twitter account. Though a cause of death wasn't released, King had been hospitalized just weeks ago for a COVID-19 diagnosis. 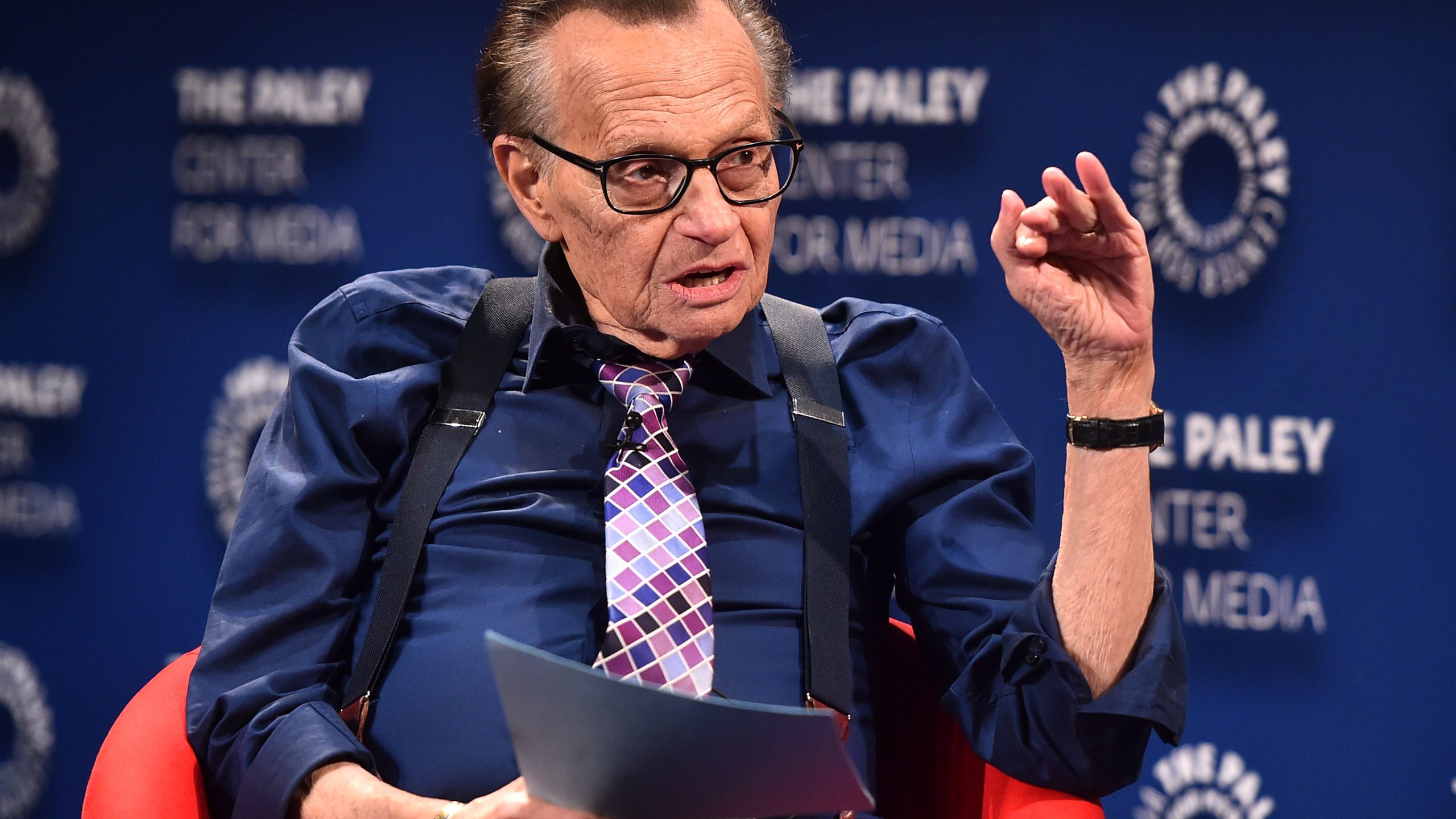 “For 63 years and across the platforms of radio, television and digital media, Larry’s many thousands of interviews, awards, and global acclaim stand as a testament to his unique and lasting talent as a broadcaster. Additionally, while it was his name appearing in the shows’ titles, Larry always viewed his interview subjects as the true stars of his programs, and himself as merely an unbiased conduit between the guest and audience," King's Twitter statement continued. "Whether he was interviewing a U.S. president, foreign leader, celebrity, scandal-ridden personage, or an everyman, Larry liked to ask short, direct, and uncomplicated questions. He believed considered questions usually provided the best answers and he was not wrong in that belief.” 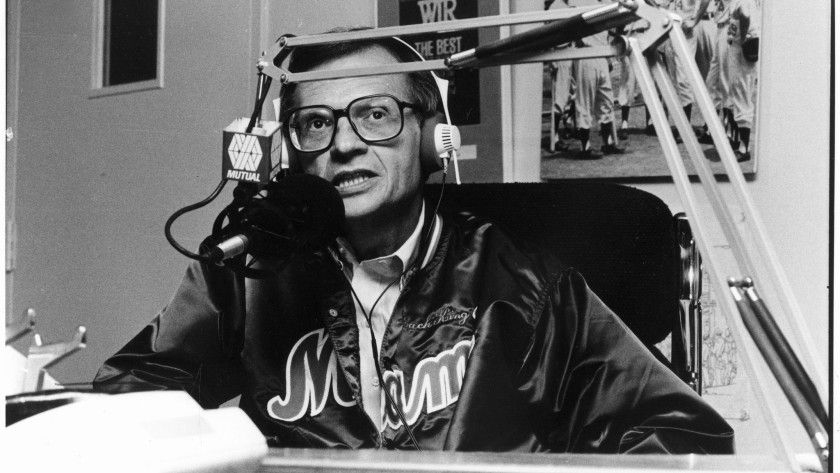 “Larry’s interviews from his 25-year run on CNN’s ‘Larry King Live,’ and his Ora Media programs ‘Larry King Now,’ and ‘Politicking with Larry King’ are consistently referenced by media outlets around the world and remain part of the historical record of the late 20th and early 21st centuries," the statement concluded. "Ora Media sends our condolences to his surviving children Larry, Jr., Chance, Canon and the entire King family. Funeral arrangements and a memorial service will be announced later in coordination with the King family, who ask for their privy at this time.”