The L.A. police department responded to a robbery around 9:40 Wednesday night that left Lady Gaga's dog walker injured and two of her French Bulldogs missing. The shooter is still at large, and Gaga is currently in Rome shooting a movie. The victim was taken to the hospital immediately and is expected to make a full recovery. Gaga, however, is distraught and launched a Gmail account, KojiandGustav@gmail.com, for people to send information to. 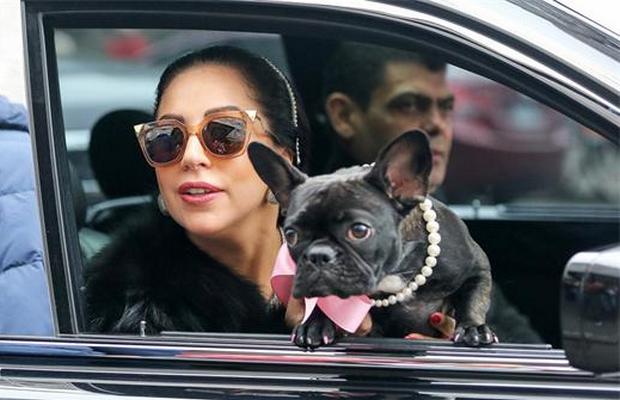 Gaga has three French Bulldogs, and she adopted the youngest in 2016 and named him Gustav. "I'm proud to announce we added a new member to the #JOANNE family," the singer had shared on Instagram. "I haven't named him yet but I call him both cowpig and moopig in the meantime!" Gaga continued in her post. Gaga is very passionate about her animals, and this loss is devastating. It's likely the suspect only stole them for ransom and will presumably not hurt the dogs. 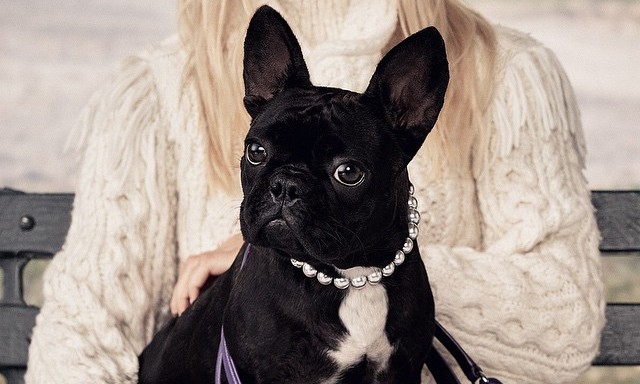 Lady Gaga is currently filming Gucci in Rome alongside Adam Driver and Jared Leto. It's set to release this year, and Gaga "portrays Patrizia Reggiani, the ex-wife of Maurizio Gucci. She had been abandoned after 12 years of marriage by Gucci in 1985 for a younger woman," according to an official film description. It's an MGM murder-mystery directed by. Ridley Scott.