Lady Antebellum Changes Name Due to Association With Slavery 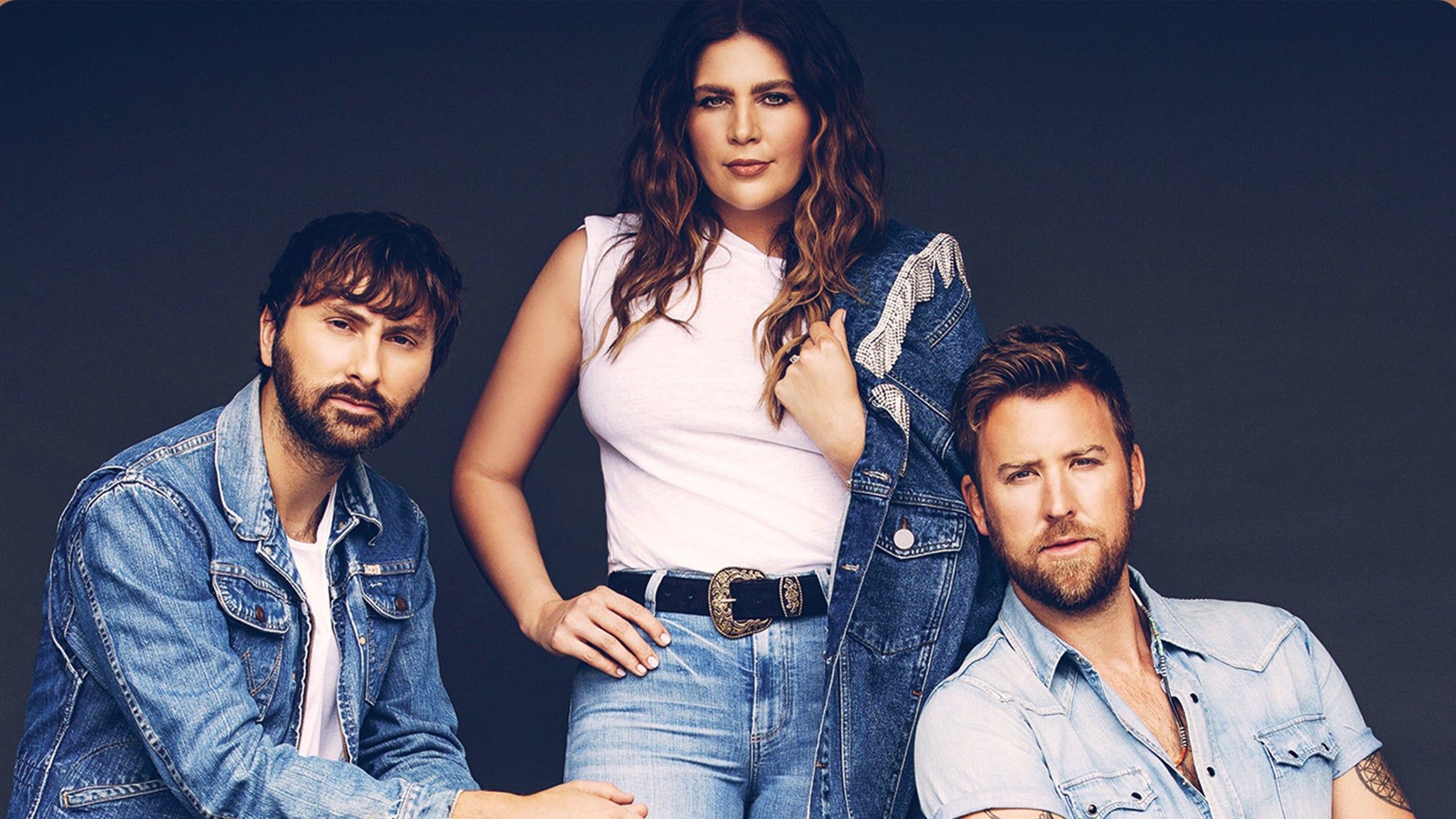 Lady Antebellum has announced that it's making a change.

The group released a statement on Thursday that it will be leaving behind the word "Antebellum" in favor of renaming themselves "Lady A," a nickname fans have long since used to reference them. The decision comes in the wake of realizing that the "antebellum" period in history refers to a time when slavery in the South still existed.

The group is composed of musicians Hillary Scott, Dave Haywood, and Charles Kelly, all of whom noted that they are "deeply sorry for the hurt this has caused and for anyone who has felt unsafe, unseen or unvalued."

They were driven to change the name after a period of "personal reflection, band discussion, prayer and many honest conversations with some of our closest black friends and colleagues."

"We've watched and listened more than ever these last few weeks, and our hearts have been stirred with conviction, our eyes opened wide to the injustices, inequality and biases black women and men have always faced and continue to face every day," the band wrote. "Now, blindspots we didn't even know existed have been revealed."

Lady A's name change is supposedly only the first in a series of steps to "practice anti-racism."