Kyrie Irving’s Behavior Has Made Teams Wary About Signing Him

This summer, Kyrie Irving’s free agency might not necessarily be a good thing. 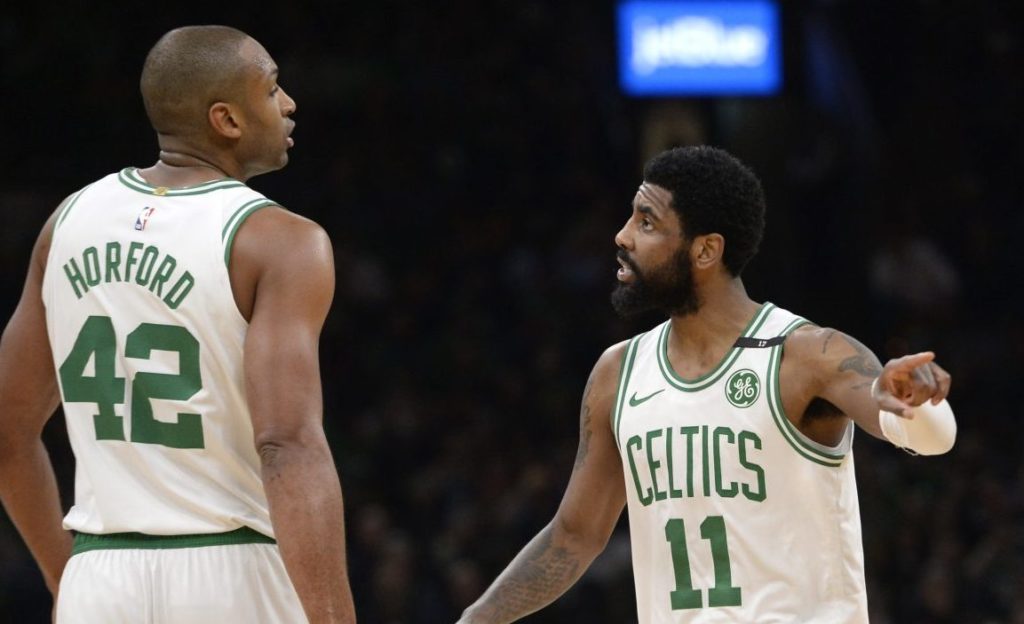 Irving’s behavior for the duration of this season has been abundant with negativity. Steve Bulpett of the Boston Herlad reported that “some teams thought to have interest in Irving as a free agent are now a great deal more wary.” 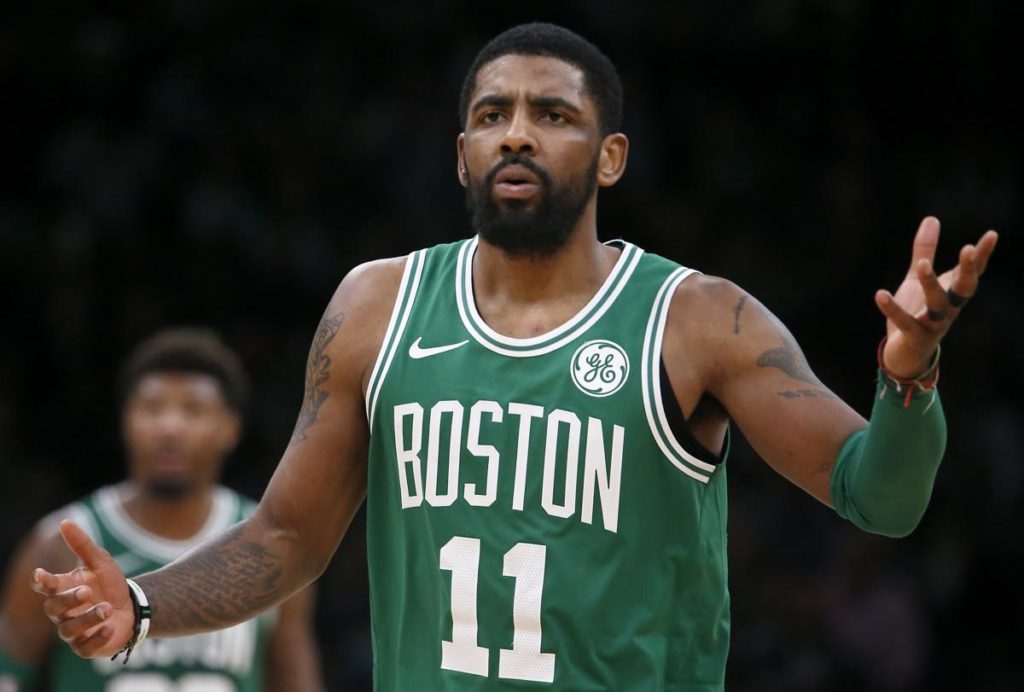 In October, Irving spoke to Celtics fans saying he would once again sign with the team if they wanted him back. Then, in February, Irving rescinded the previous testament, declaring his plans to become a free agent over the summer. 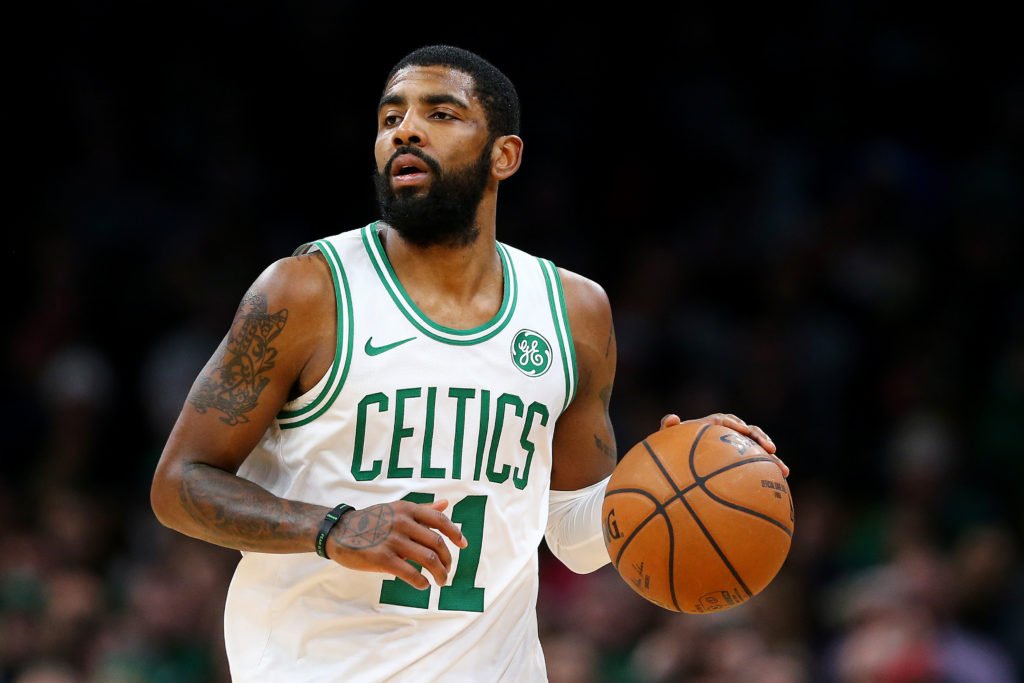 “Ask me July 1,” he told reporters. “At the end of the day, I’m going to do what’s best for my career. I spent the last eight years trying to do what everyone else wanted me to doâ€”managers, other personnelâ€”and I don’t owe anybody [expletive].” 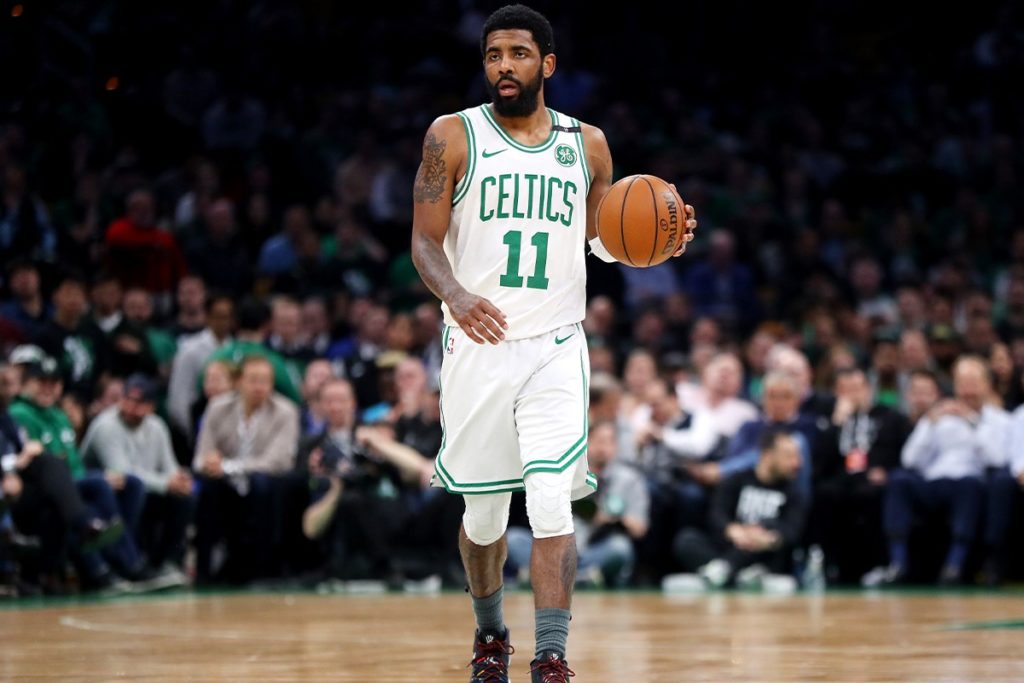 Some people have seen Irving’s ties to a partnership with Kevin Durant and the New York Knicks as inevitable. However, the Knicks might now be getting cold feet about adding Irving to their team.