Kylie Jenner is spending time in the hospital to treat an illness with “flu-like symptoms,” her representative confirmed. Jenner is now too sick to travel to Paris Fashion Week to promote the launch of her new makeup collaboration. 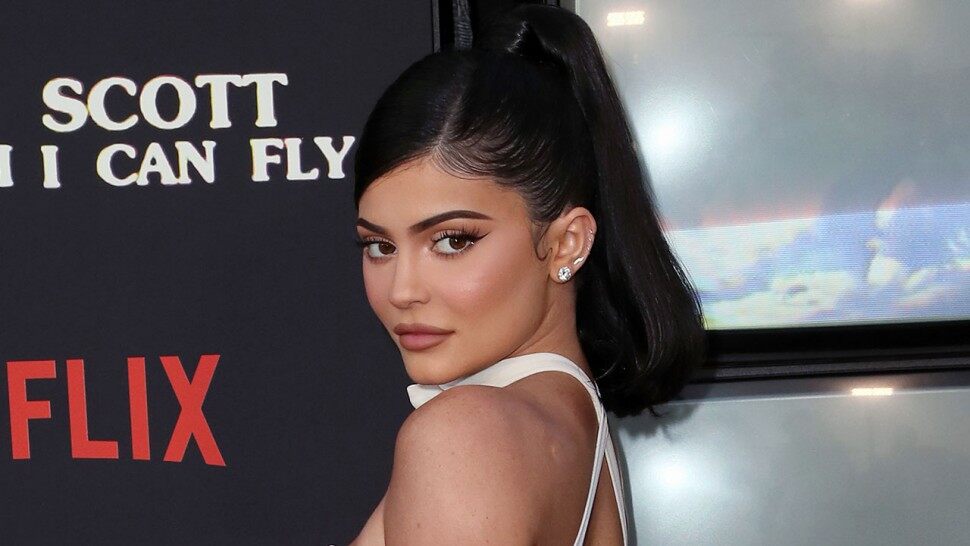 Jenner, 22, was scheduled to present at the Emmys on Sunday night alongside her sisters Kendall Jenner and Kim Kardashian, but she was too ill to attend the event. She was also expected to arrive in Paris to help prepare for the Balmain show, as well as launch her makeup line. The line was created in partnership with Olivier Rousteing, the creative director of Balmain.

The Kylie Cosmetics founder was supposed to be serving as the artistic director at the show on Friday, but she released a Notes app statement saying that she will unfortunately have to miss the event due to her health. 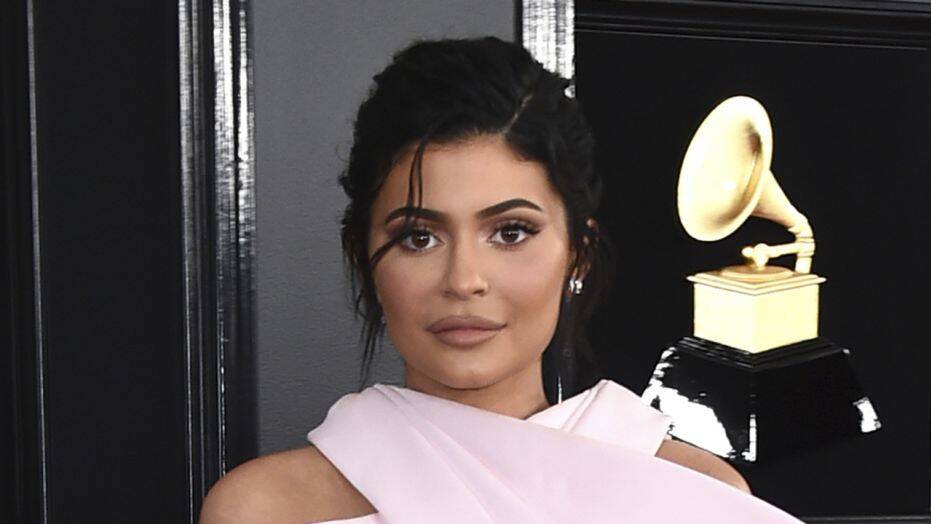 Kylie’s representative also confirmed that she is getting better under the care of her doctors.