Following the tragic deaths of Kobe Bryant and his daughter, Gianna in January, the city of Los Angeles announced that the Staples Center, home of the Lakers, will host a public memorial at the end of this month.

The memorial will cap weeks of tributes across the city and country following the tragic helicopter crash that killed Bryant, his daughter, and seven others.

Memorials were held for a continuous week outside of the arena. Fans from around the world have also made a pilgrimage to the crash site in Calabasas to pay their respects. Before their first game following the crash, The Lakers held an emotional tribute at the Staples Center, led by LeBron James.

Last week, Los Angeles Mayor Eric Garcetti said there was a memorial in the works. 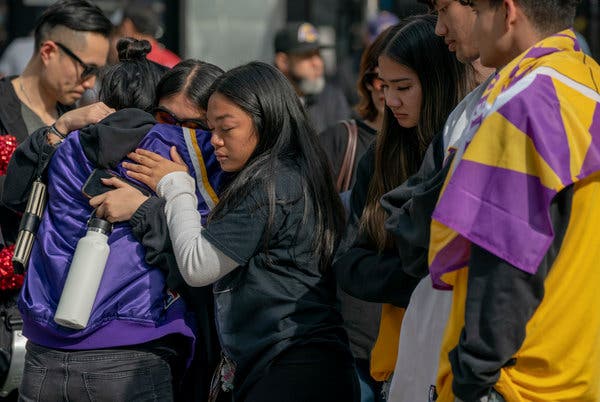 “It’s a reminder how much unity we have, though. We are one city that believes in each other, believes in something bigger than ourselves, and we will absolutely do everything to make sure that this is done so that everybody can come to it as well.”