For Laker's fans, Kobe Bryant's legacy will live on forever. Following his death in February and then the indefinite sports-wide hiatus in March, basketball fans everywhere are completely turned around. Kobe's final game with the Lakers was played in April of 2016, and he won the team 60 points before the last buzzer. He ended that game with two simple words, "Mamba out," referencing his nickname Black Mamba. 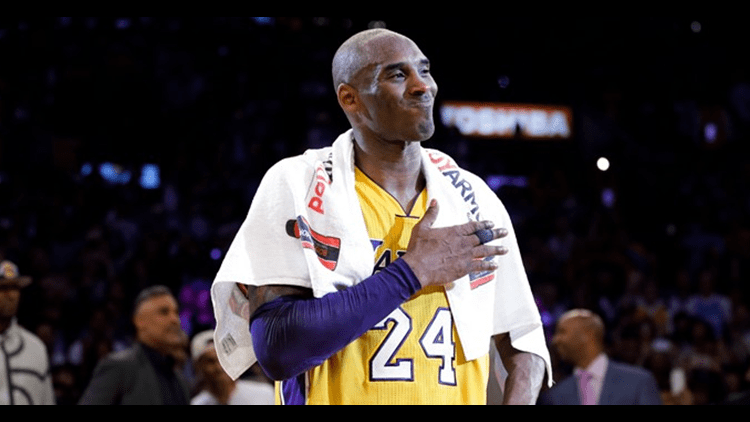 As Kobe walked off the court that night, he wore a white towel around his shoulders. It was nothing special, just a team towel. But earlier this week, that same towel sold in an online auction for $33,000. The fan, David Kohler, is the owner of the largest Laker memorabelia collection in the world. 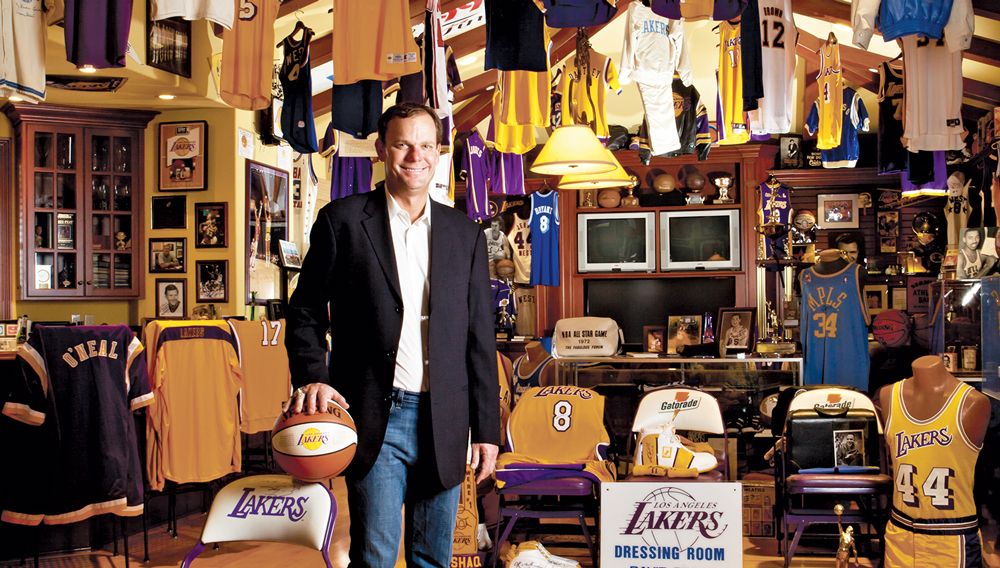 Kohler also owns Chuck Hearn's microphone that he used during his last call, Will Chamberlain's 1972 Chuck Taylor sneakers, and an autographed pair of Kareem Abdul-Jabbar's goggles. 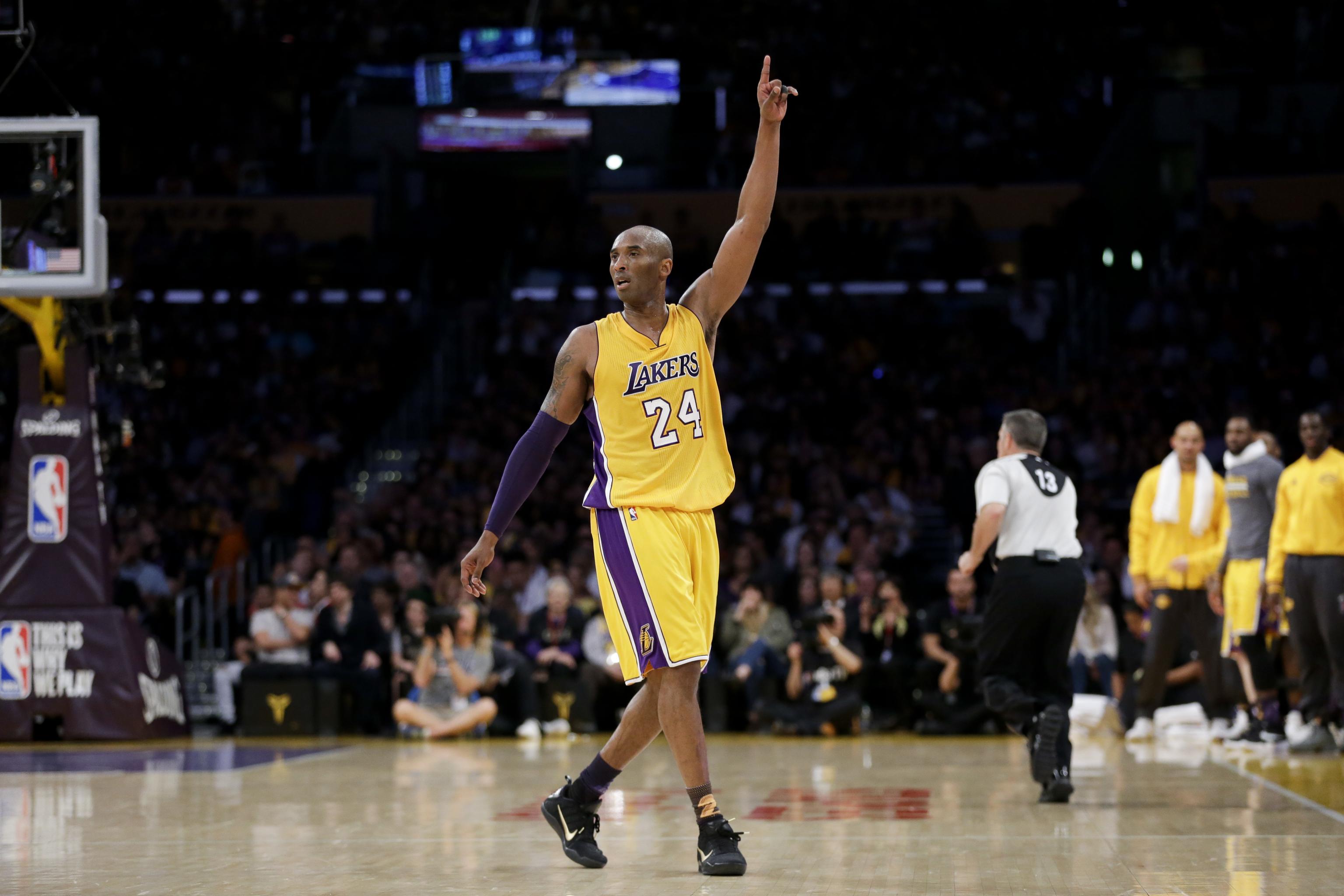