The stars of "Keeping up with The Kardashians" are releasing no-holds-barred episodes this season.

On Sunday's episode, Khloe and Kim were upset with Kourtney for refusing to allow things like her relationships on camera. They blamed her for having too many boundaries, which resulted in a full-blown feud.

Khloe tweeted to fans as the episode aired that recapping the tension was "giving her anxiety." 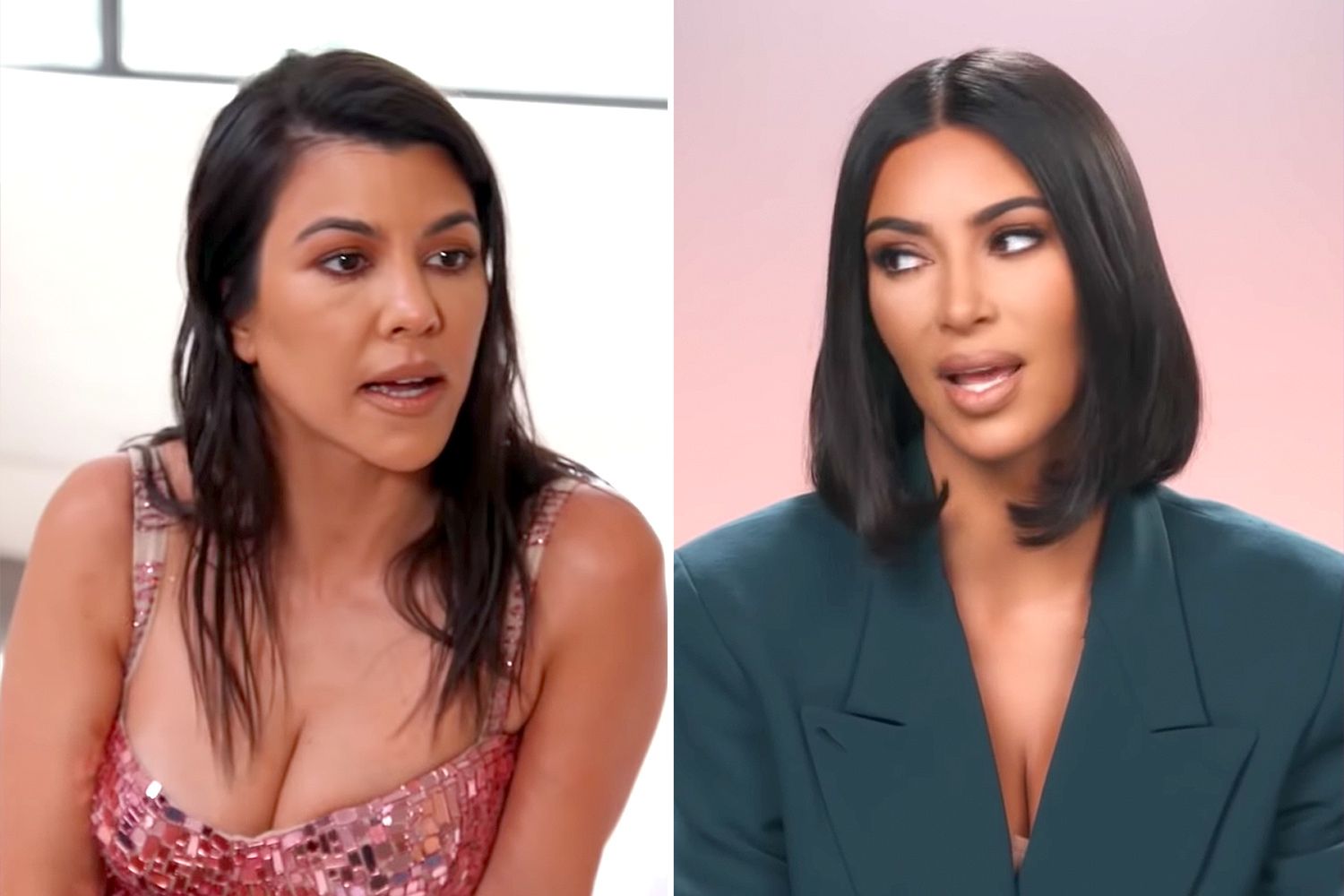 In one scene, Khloé and Kim track down Kourtney, who said she was at a business meeting, but they suspected she was actually on a date. When Kourtney confronted them for breaking her trust, she was furious.

“When I tell you Kourt was PISSED off…. she was livid!!!” Khloé tweeted. “She kept it cool but the texts she sent us screaming at us.”

Kim and Khloe revealed that they felt they had to “pick up the slack” when Kourtney didn't want to film, resulting in an oversharing of their own lives rather than a balance of screentime. On Twitter, Khloé defended their position, explaining that they “aren’t forcing anybody to film but when you sign a contract you have to hold up your end of your obligations."

“That’s what sucks,” she wrote. “You can’t stop something midway or if you want to there has to be a dialogue about it. Can’t just dip on us.”

“If we all started concealing major areas of our life then what would there be to film?” she continued. “I’m completely OK with people having boundaries but you have to be present in the areas you’re willing to share.” 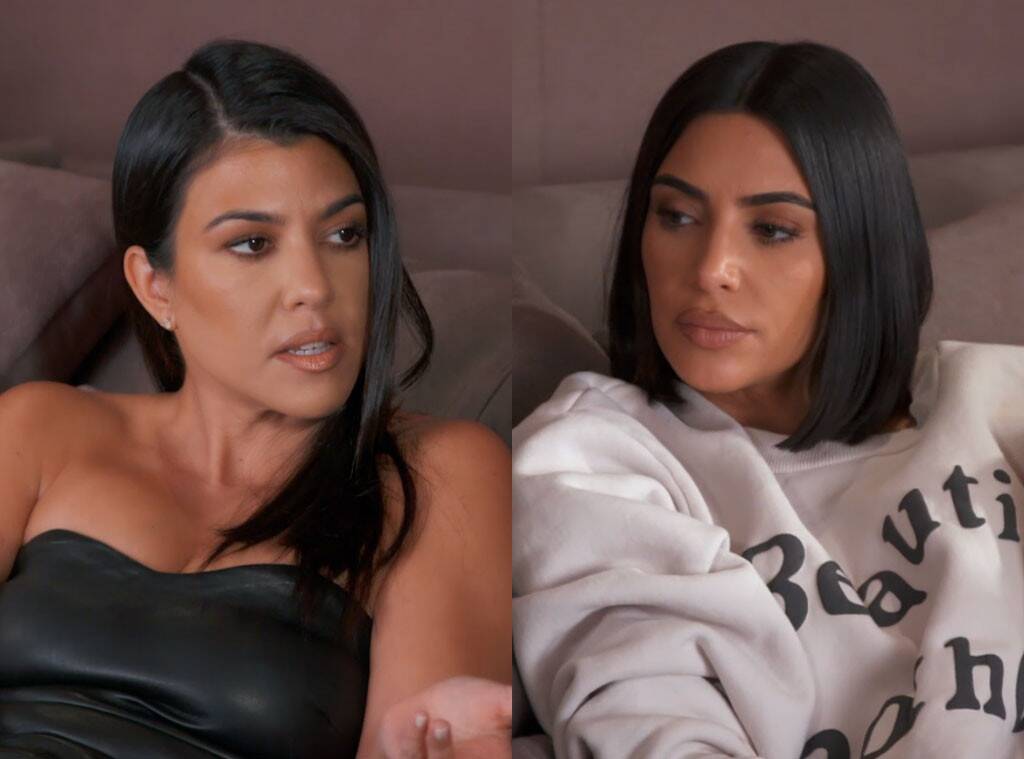