Kim Kardashian West took to social media for the launch of her new line of shapewear in a number of flesh tones. 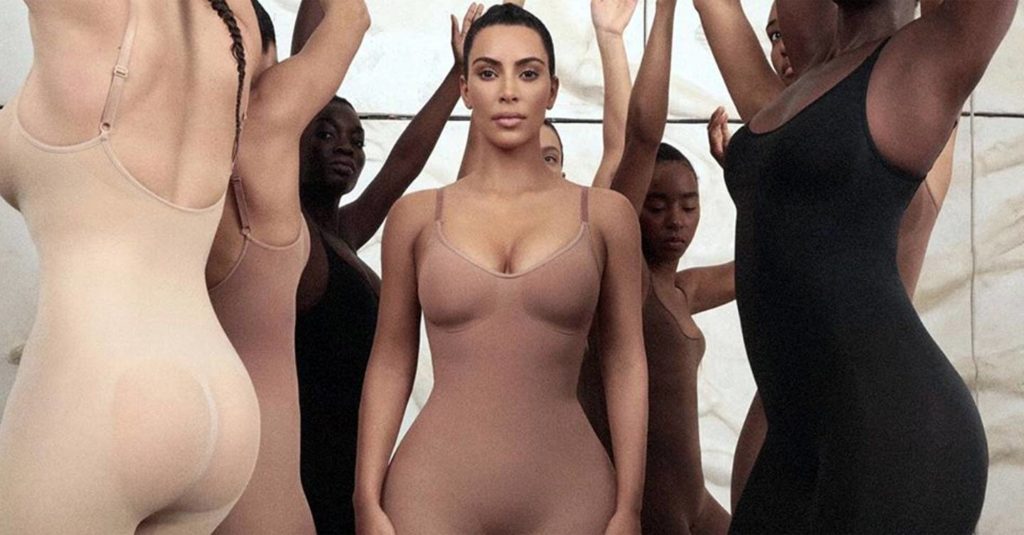 The mother of four tweeted images of hourglass-shaped women alongside the caption, “Finally I can share with you guys this project that I have been developing for the last year.”I’ve been passionate about this for 15 years. Kimono is my take on shapewear solutions for women that actually work.”

However, critics are riled up after Kardashian West trademarked the word “kimono.” The kimono, originating in the Early Nara period, is an ankle-length gown with wide sleeves and a v-shaped neck. It is void of buttons and secured at the waist with a sash referred to as an “obi.” 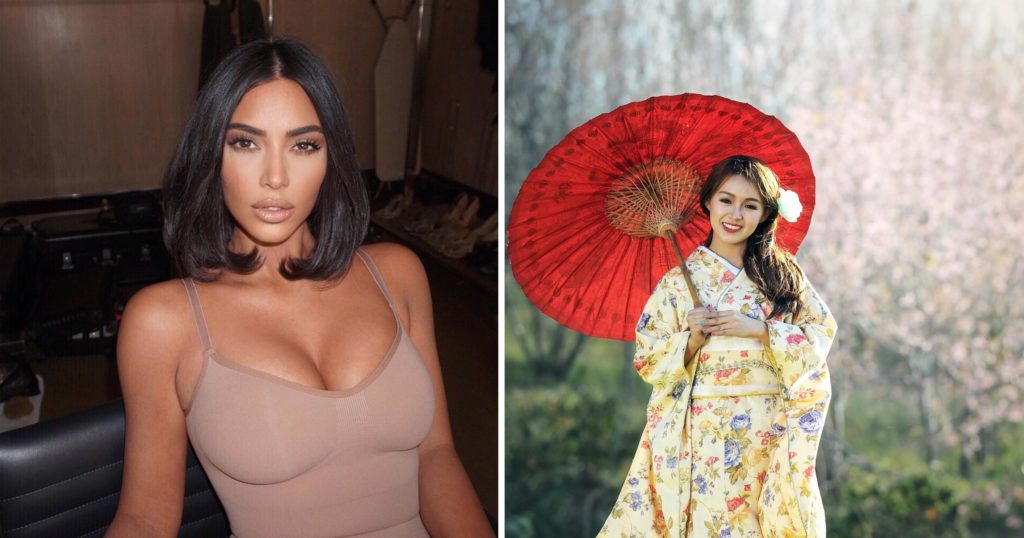 Yuka Ohishi responded to the controversy: “I was not very pleased by companies using the word kimono to market beach cover-ups and robes. And then Kim Kardashian went to a whole new level by simply using the word as a pun. Her line is not at all inspired by the Japanese kimono, pays no respect.”

Ohishi stated that the garments are an important facet of her culture. She and her family have worn it to “celebrate health and growth, engagements and marriages, to funerals.” She went on to add that the kimonos are “handed down from generations and cherised.”

To summarize the issue, Mishamusic tweeted, “My culture is not your underwear. #KimOhNo”.