When Kim Kardashian West first hit the red carpet of the 2019 Met Gala in a Thierry Mugler dress, people were unimpressed. Then, they took a closer look. 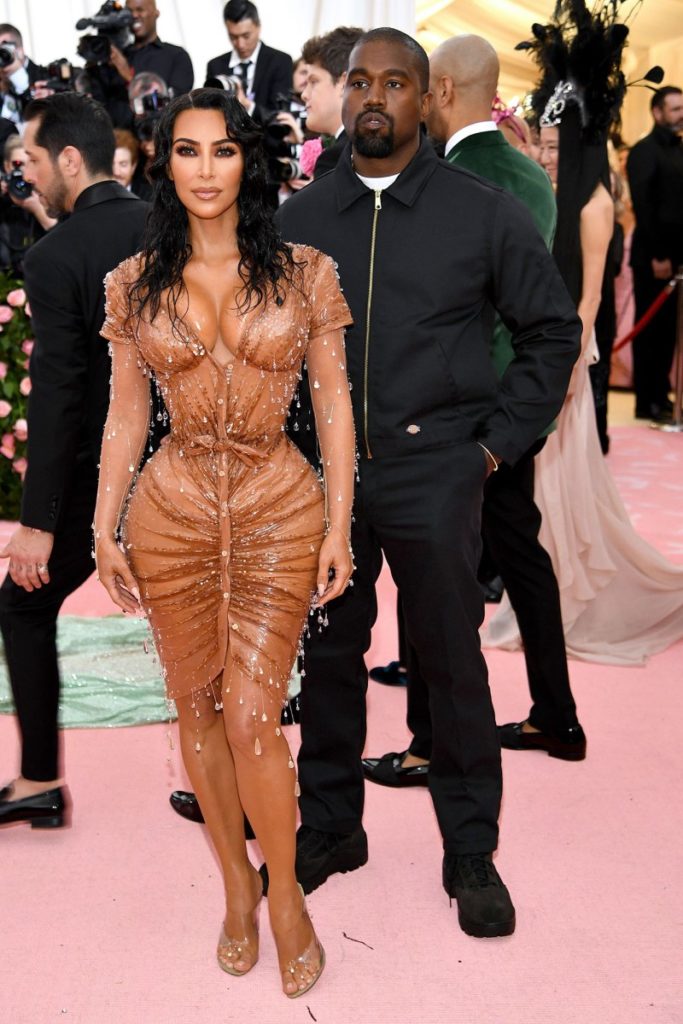 The reality star and mother of four, age 38, arrived in a custom look designed by Thierry Mugler which took eight full months to create. The dress, which was Mugler’s first creation in two decades, had been inspired by a film look from Racquel Welch. 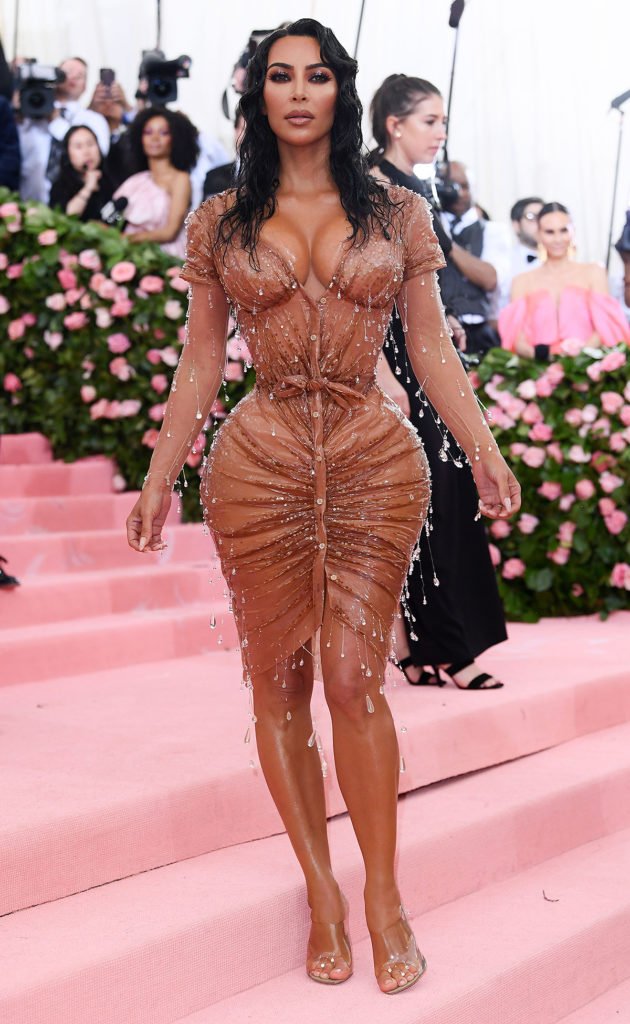 The dress was made from taupe latex and iridescent beads, making KKW look like she had just exited a swimming pool. The theme of the Met Gala was a play on Susan Sontag’s 1964 essay, “Notes on ‘Camp,'” which coined the term that now refers to over-the-top, exaggerated fashion and art.