Kanye West revealed this past fall hat his wife, Kim Kardashian West, was studying law. “My wife is in law school now, and it’s extremely serious to us,” he said. 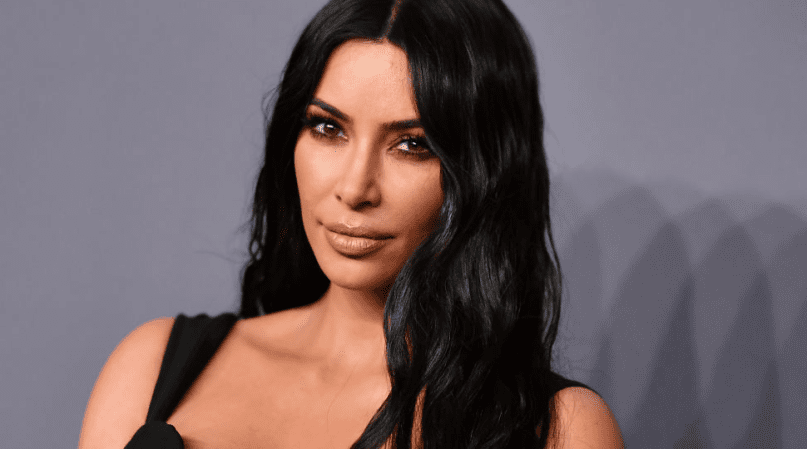 At the time, Kardashian was working with Donald Trump to commute Alice Johnson’s sentence. Her representatives then confirmed that KKW was not attending law school, but they left out one major fact: Kim is planning to become a lawyer without going to law school. 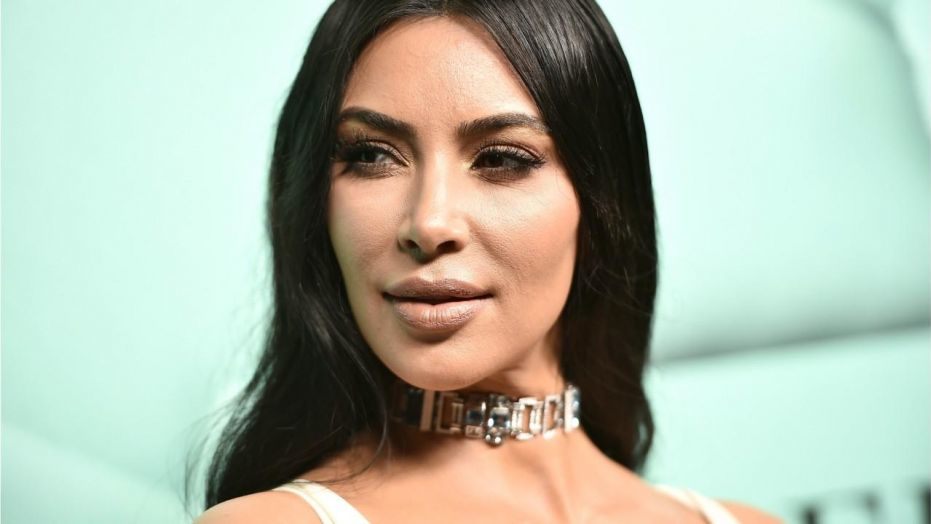 KKW is actually in her first year of a 4-year-long apprenticeship with a San Francisco firm and will be taking the baby bar in California this summer.Â  “I just felt like I wanted to be able to fight for people who have paid their dues to society,” she says. “I just felt like the system could be so different, and I wanted to fight to fix it, and if I knew more, I could do more.”