Kim Kardashian reveals what happened during the Paris Robbery

Kim Kardashian had a life-threatening ordeal back in October last year when she was in Paris to attend the Paris fashion week, the raiders tied her up in the bathroom and stole her jewelry from her apartment. She reminds it as a harrowing experience and she recently opened up about the incident on the latest season of Keeping up with the Kardashians. 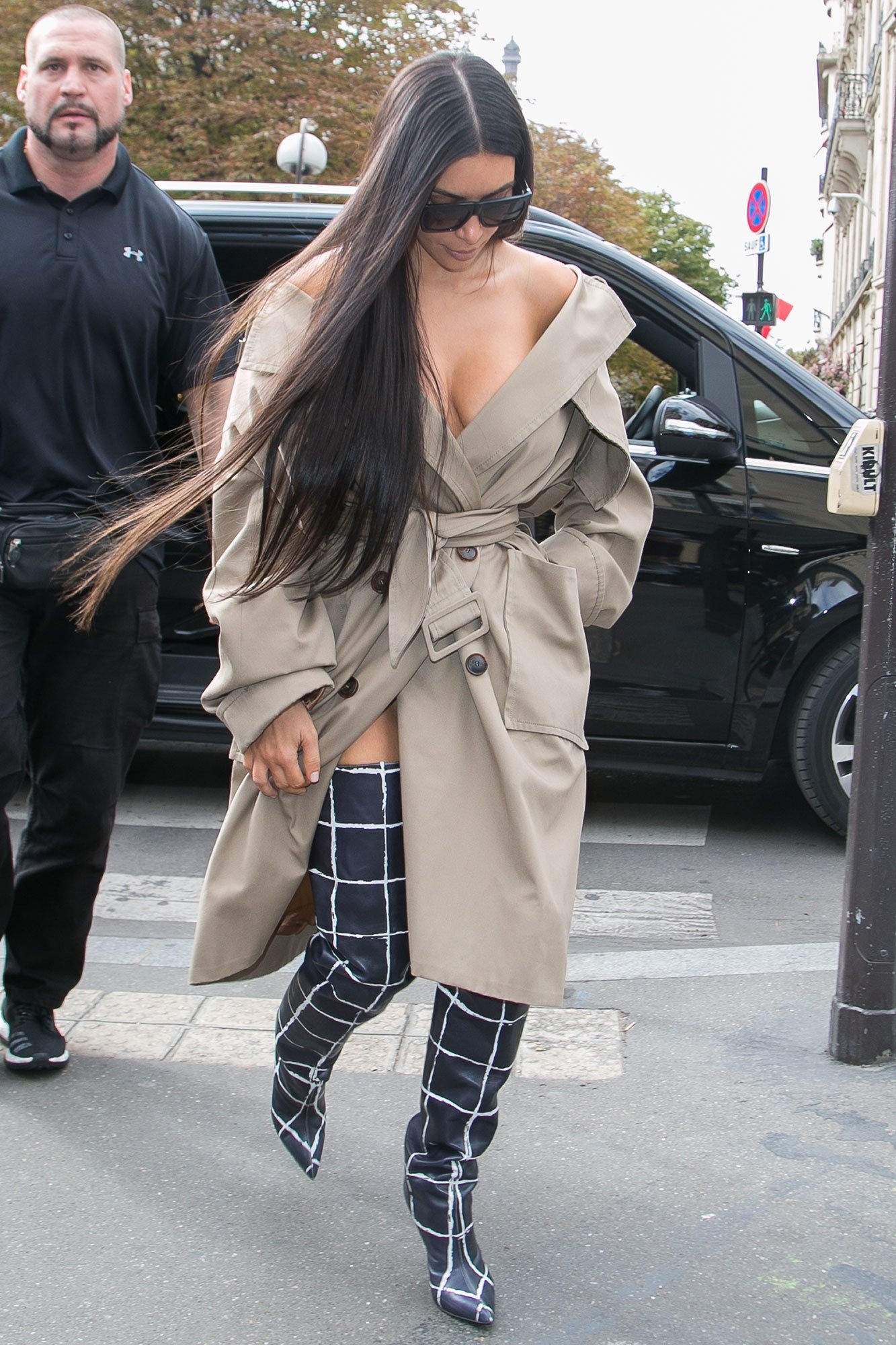 Being in limelight 24/7 celebrities like Kim are an easy target for the robbers, she posed away in her diamond jewelry and 20-carat diamond ring a day before the robbery happened. How the masked robbers reached the hotel and escaped all the security cameras is still a mystery, maybe they came with the paparazzi that is always following Kim, reports suggest.

According to reports the thieves came on bicycles; must be mentioned that the bicycle is a favorite mode of transportation in Paris, but why robbers used it was because it can’t be traced. Kim didn’t have her personal guard with her at the time and the thieves easily managed to take the night receptionist with them on gun point and made him open the lock to Kim’s hotel room.

Her phone rung up at the moment and that apparently saved her life, thieves probably thought the call was from her body guard and left with her jewelry box and the 20-carat diamond ring worth $5.6 million, and the robbery instantly became a media sensation, some were appalled by it and some loved it! Just like everything Kim does is overly scrutinized, people had varying views on the robbery.

Kim recently opened up about the shocking incident and said that they kept asking for money and she didn’t have money, how she was being held at gun point is traumatizing for her. She says it’s very upsetting for her to think about it and knowing her children talk about it, too.