During this year’s Coachella performance, Kid Cudi finished off his set on Saturday night with a tribute to fellow artists Mac Miller and Nipsey Hussle, both of whom passed away in the last seven months. 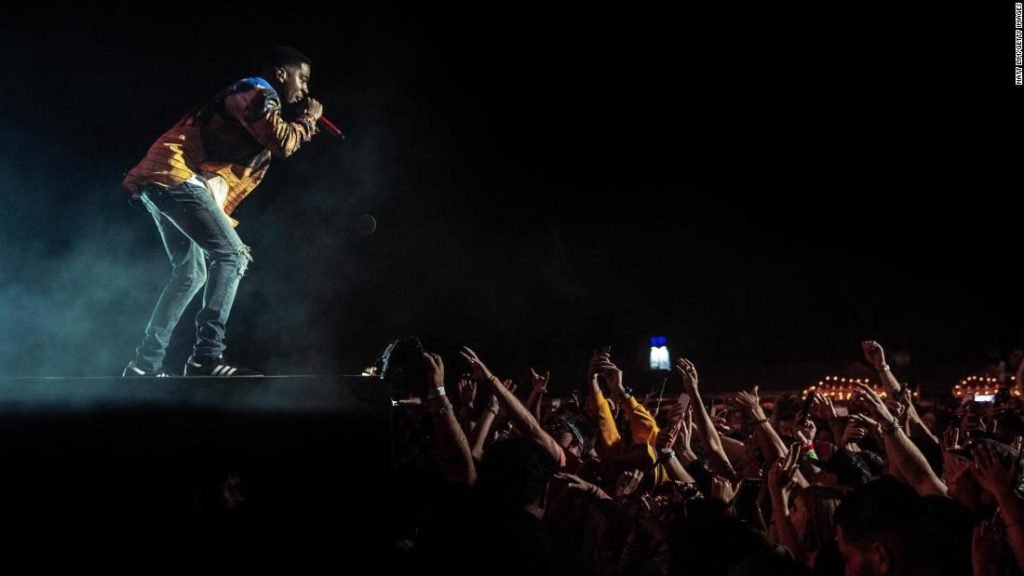 “This next one, I wanna dedicate this to Mac Miller and Nipsey Hussle,” Cudi told the crowd as he settled in to perform “Pursuit of Happiness.” He urged the crowd to “sing as loud as y’all can.” 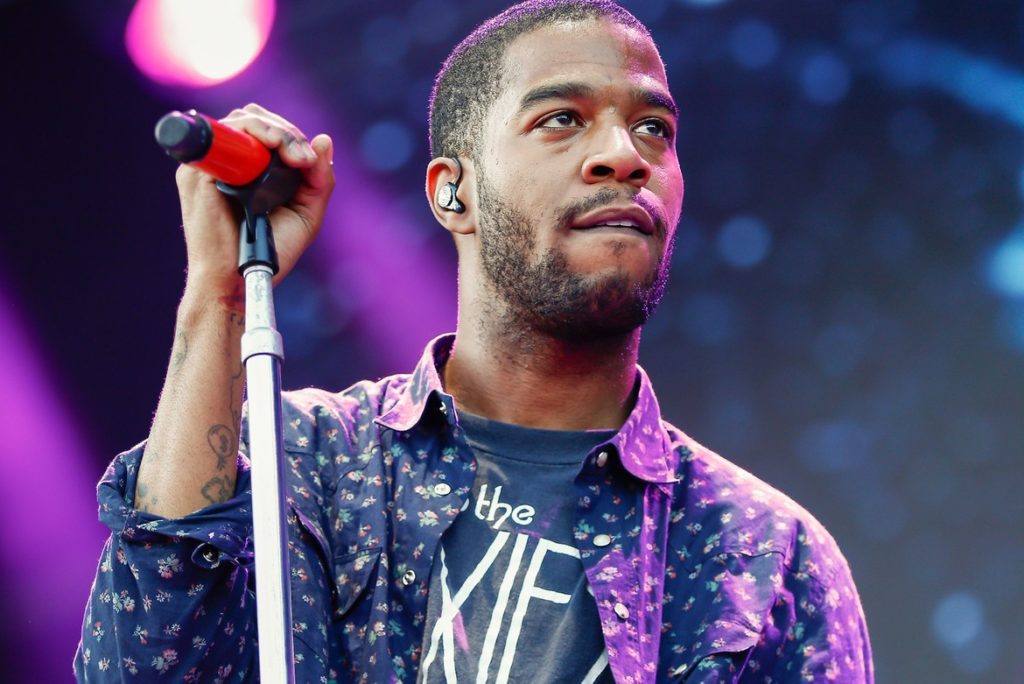 Nipsey Hussle was murdered in a shooting outside his clothing store in Los Angeles last month; thousands gathered at the Staples Center to honor his impact on the community. Mac Miller died of an accidental overdose in September after a long-standing battle with addiction. 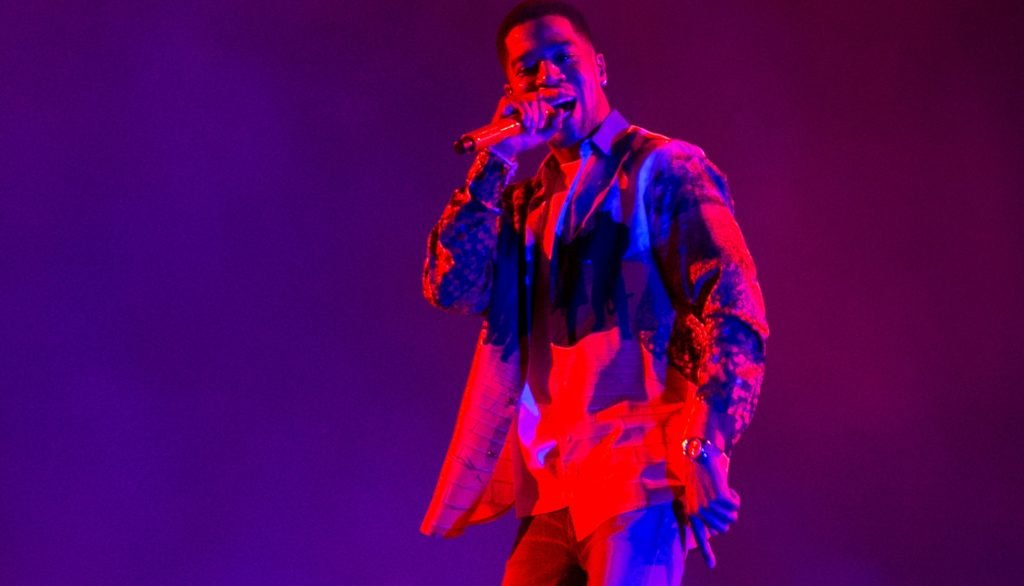 At the time, Cudi said Miller’s death had taken a toll on him.