Katy Perry announced her pregnancy in her latest music video, "Never Worn White," which came out earlier this week. One day after the announcement, she took to Twitter to thank fans for their support following the couple's big news.

“Love u guys so much,” she wrote. She explained that she “was a bit nervous about sharing something so personal like the song [and] the bump,” she has “never gotten this much love [and] support, it’s overwhelmingly lovely.” 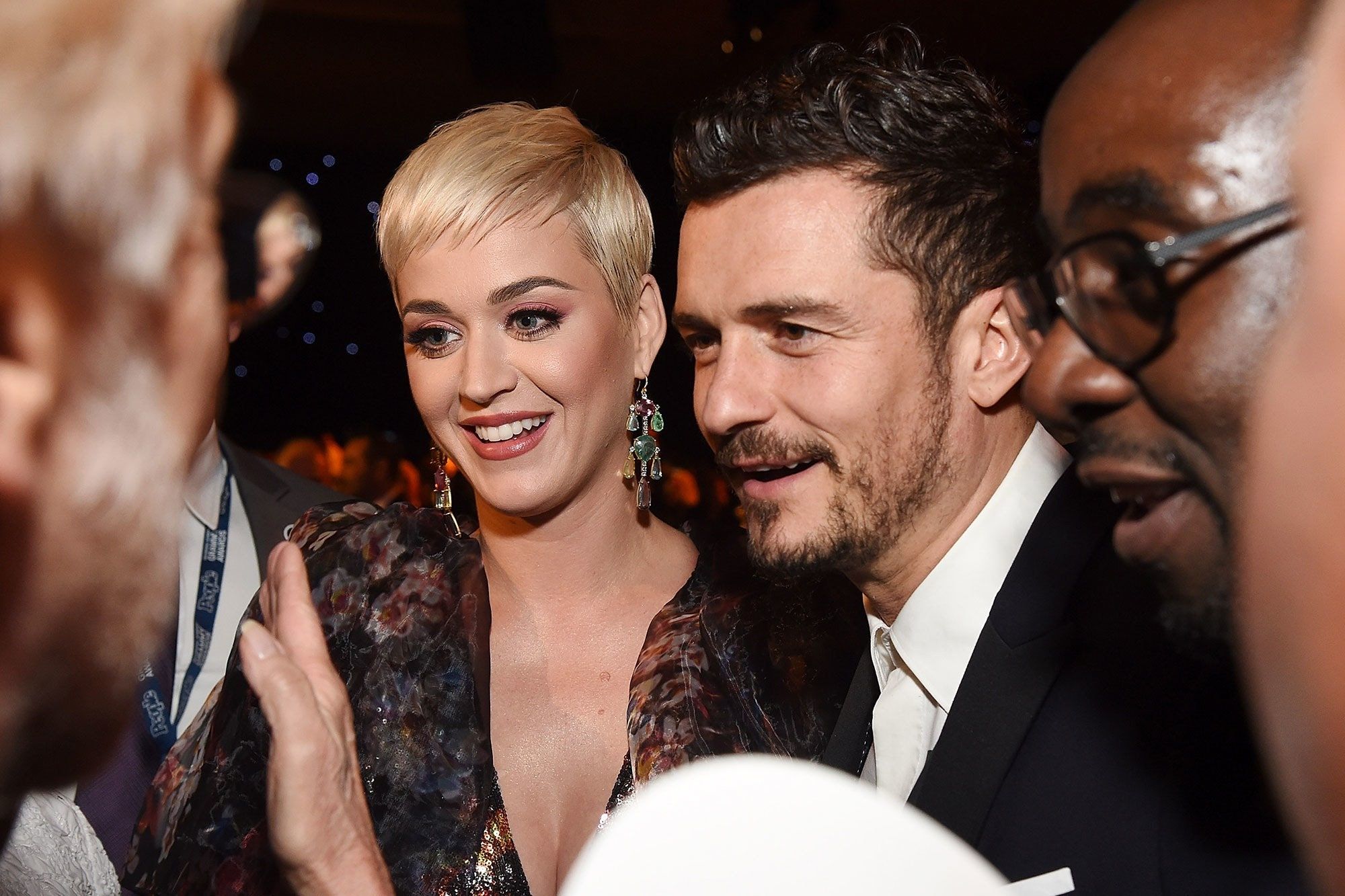 The sneaky announcement was done in a classy way: with lyrics that detail everlasting love and a side profile of Perry's growing bump. She ended her Friday night thank you tweet with a hashtag that wrote #babycat, which appears to be a cute nickname for her little one.

After the video dropped, she took to Instagram live to confirm the pregnancy. “There’s a lot that will be happening this summer,” she said, “not only will I be giving birth — literally — but also figuratively, to something you guys have been waiting for.” Husband Orlando Bloom also has a nine-year-old son, Flynn, from his previous marriage to Miranda Kerr.

“I’m joining the force of working moms out there and that is a very strong force,” Perry said. “I love what I do and it doesn’t feel like work and it brings me so much joy, so I just want to continue that state of joy.” 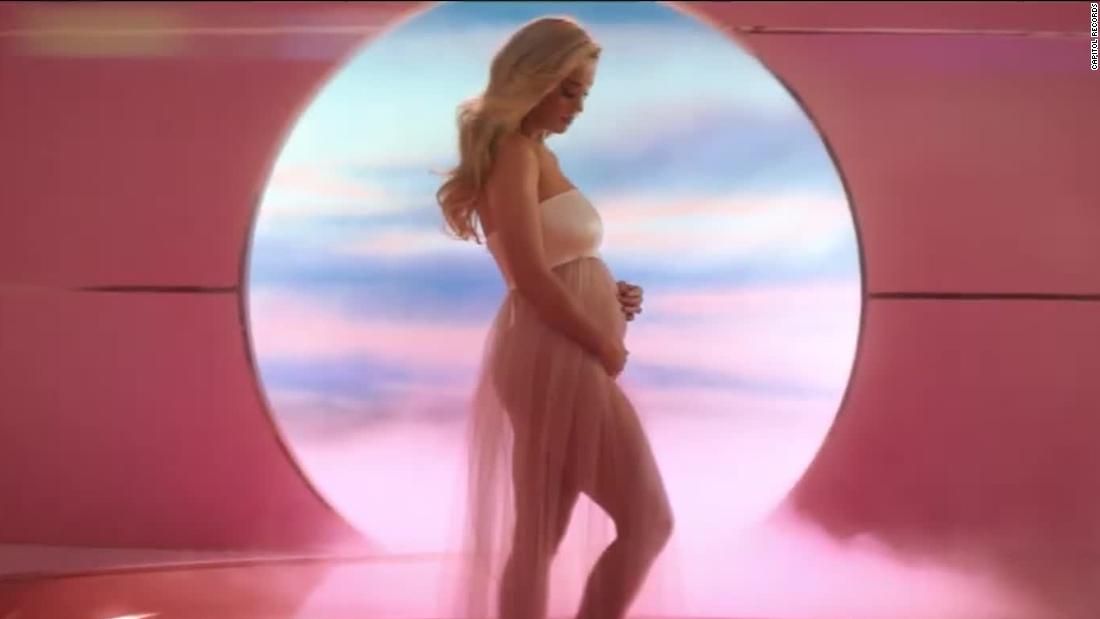