Zooey Deschanel's recent appearance in Katy Perry's latest music video, in which the actress actually plays Perry, the collaboration rekindled some long-forgotten news. Perry used to pretend to be Deschanel when she would go out underage. Nobody caught on! She admitted to it on a livestream chat with the actress, and fans went crazy. 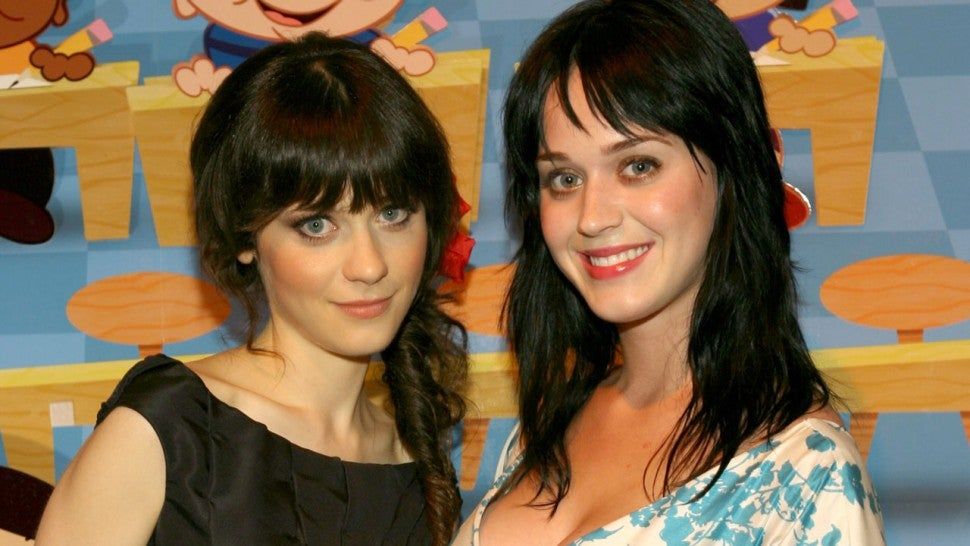 "I have to admit something, Zooey," Katy said. "When I came to L.A., I was pretty much a nobody, and you were just getting so huge at that time. It was like Zooey Deschanel ran the world...In that moment, I was so complimented to look like you. But I have to admit something to you on a Live: That when I first got to L.A., I went to the club a LOT," she continued. "And I wanted to get into the club, and I had no money, I had no clout, I had nothing, and sometimes I would pose as you to get into the club." 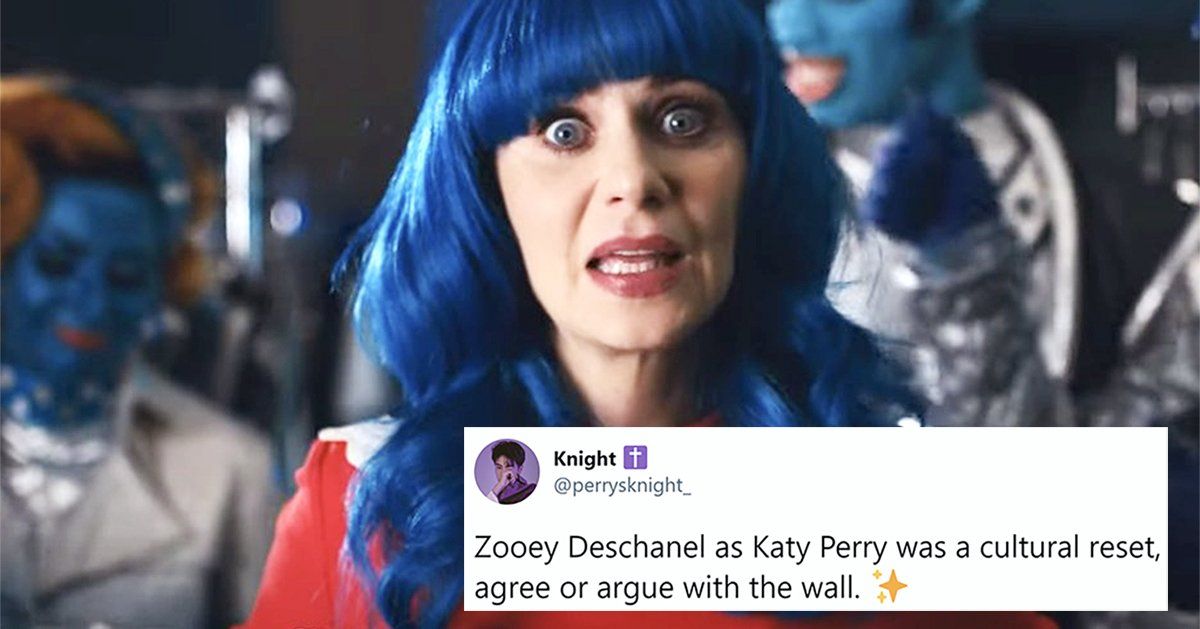 Turns out, word spread back to Deschanel at the time. "People would be like, 'I saw you!'" Deschanel recalled. "But I'm such a goody two-shoes, and people kept going, 'I saw you out! I made eye contact with you!' And I was like, 'No!' And then everybody kept telling me about this girl, Katy, Katy, who looks just like you, and I'm like, 'Who is this Katy?'" Thankfully, there were no hard feelings, and the perfect twist in Perry's latest video, "Not The End of the World," finally set the record straight.