The town of Reading, England, has extended an honor to one of its former residents when they named one of its city vehicles after her. The city renamed one of its bin lorries (garbage trucks) after the actress Kate Winslet. They named the lorry Kate Binselt as a tribute to the academy-award winning actress, who was born in Reading. 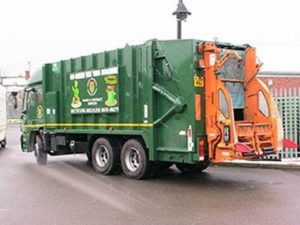 The city contractor took a poll on social media website Facebook and the results had Kate Binslet getting 77 percent of the vote, overtaking second place name Tyra Bring Banks. Other winners include the name Jar Jar Clinks for another lorry in the city of Reading. This has been the latest craze in the UK naming all the city vehicles through social media votes and polling. 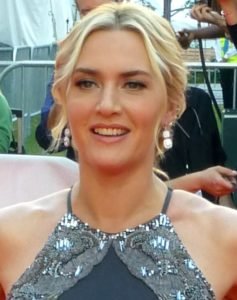 A spokesperson for the Reading Borough Council’s waste services said: “Choosing Kate Binslet is a real win for everyone; our residents did not disappoint us. It certainly shows that people recognize her as local treasure and we really hope that having this world class celebrity behind our truck name will help us further raise the importance of recycling.”

Kate Winslet was born in Reading, Berkshire, England in 1975. She has been one of the most successful actresses of her generation from the UK. The 42-year old actress has won an academy award, 3 BAFTA awards, and several other awards and honors. In 2012, she was appointed Commander of the British Empire (CBE). Winslet currently resides in West Wittering, West Sussex in England.