Weight shamming is pathetic and celebrities are not immune to it either, Kate Winslet revealed at a charity event in London that how she was bullied at school for her weight and for wanting to act and they used to call her “blubber”. The seven-time academy award nominee and Oscar winning actress recalled her school days and told children at the charity event that one has to overcome all the negativity surrounding them and follow their dreams. Kate shared that she wasn’t the right weight at school and she didn’t look right. Her school mates used to lock her up in a cupboard and laughed at her. 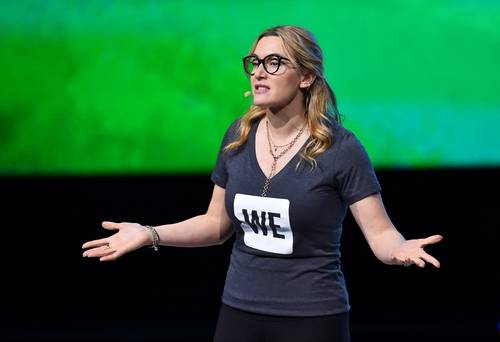 Winslet recalled that the career advice suggested to her that if she wanted to go for acting, she should look for the “fat girl” parts. Kate suggested that she would rarely hear anything positive, but this didn’t make her lose her determination and her will to pursue her love for acting. Kate recalled that she was very chubby as a kid, but she can’t be blamed because her mom was a fantastic cook. Winslet however, never gave up to negative comments, she became a hard worker, she became a professional and she kept auditioning for any roles she could get. 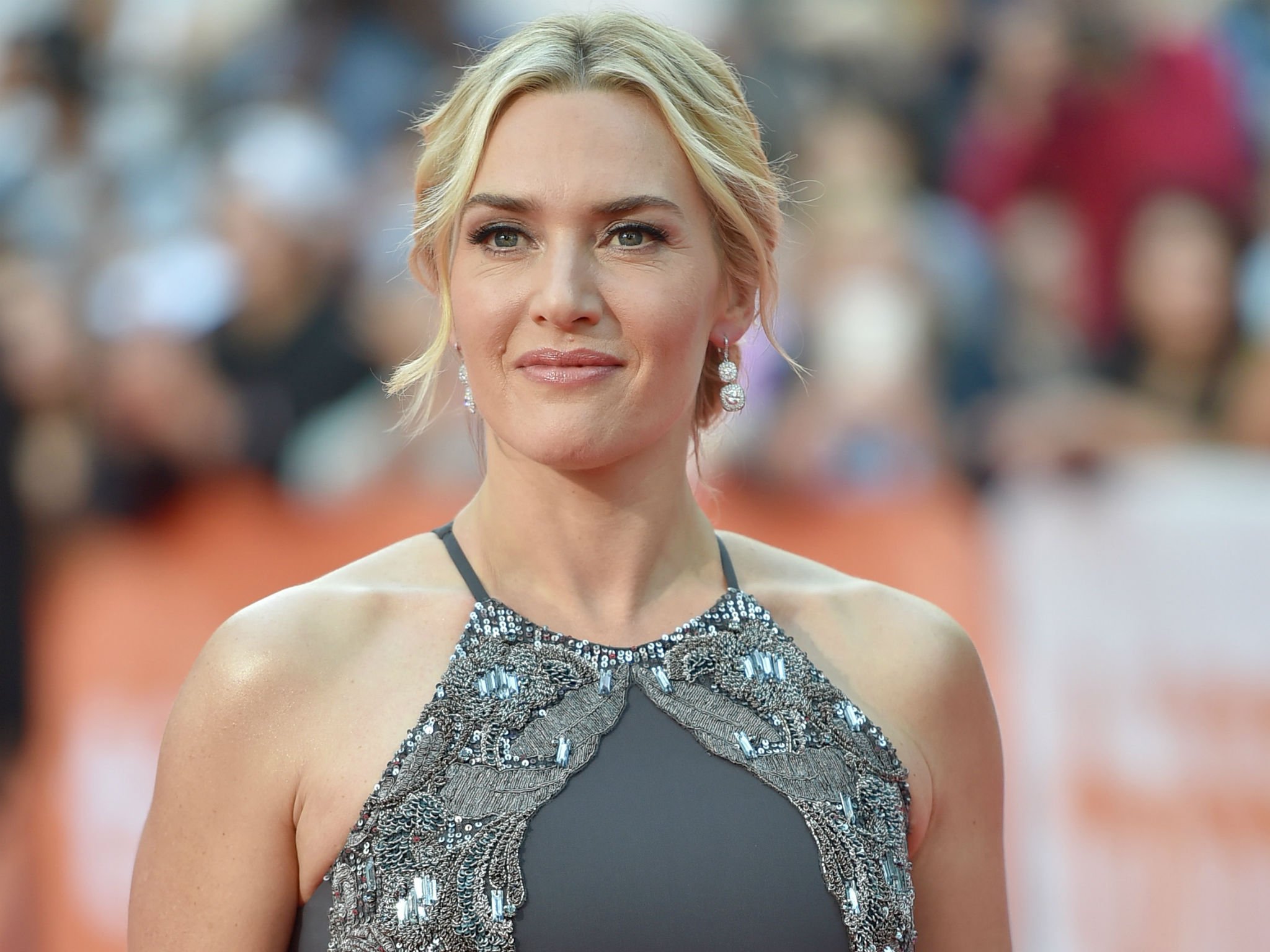 After the school she did however lost weight sensibly and not on peer pressure during the shooting of weight watchers, and one day she was cast as Rose in Titanic, a James Cameron classic, and one of the biggest movies ever made. After Kate achieved stardom she had been raising voice about body shamming, excessive photo shopping and retouching and the pressure to conform to someone else’s idea of perfect. The hardest part is to become indestructible and believe that you’re worth it, Kate said at the London event.