Kanye West is Officially on the Presidential Ballot in Oklahoma 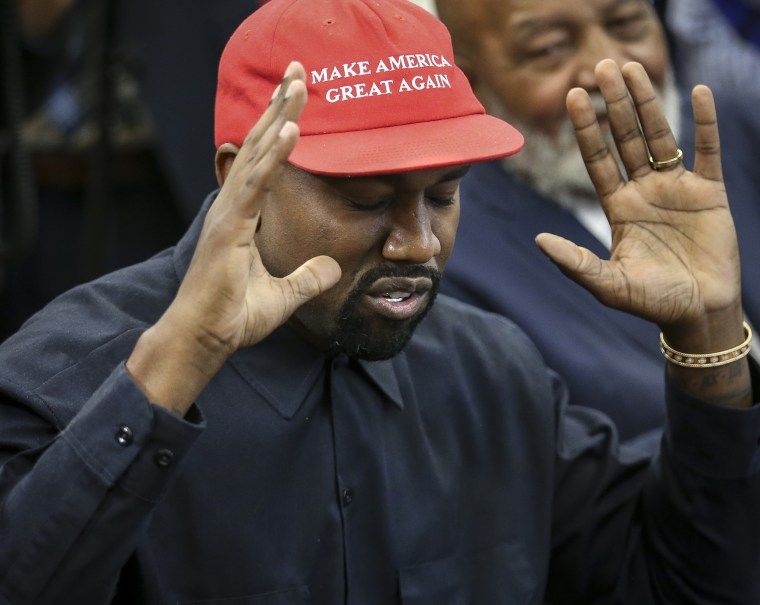 According to the Oklahoma State Election Board, Kanye West has officially been placed on the ballot for the upcoming election. West filed the paperwork on the state's deadline, July 15. If you thought he wasn't going to do it, 'Ye has once again proven that he is capable of basically anything.

"Independent presidential candidate Kanye West has qualified for the General Election ballot in Oklahoma," the OSEB tweeted on July 16.

West's paperwork was filed just in time for him to qualify as an independent candidate in the November election. 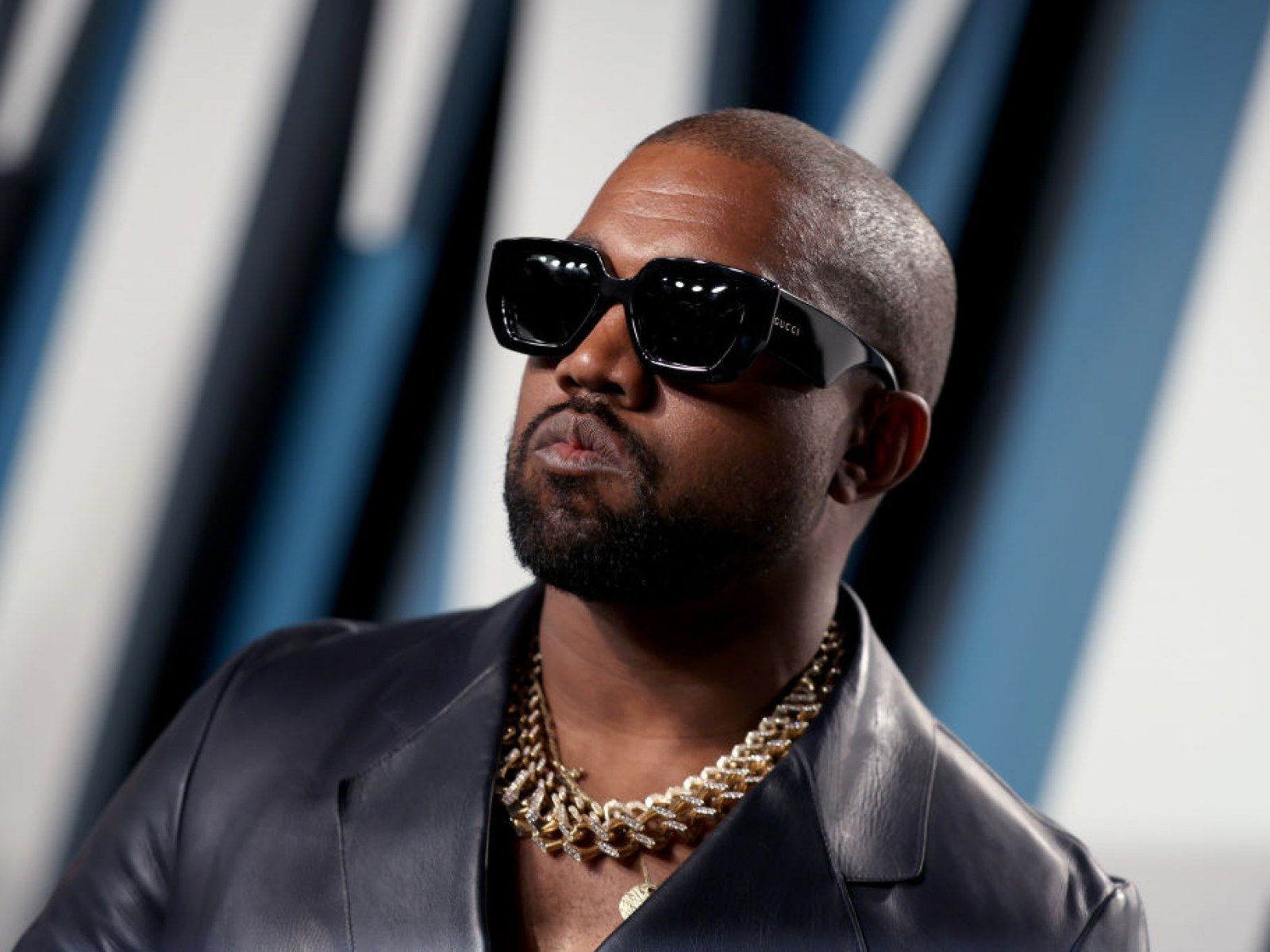 According to a representative, Kanye paid the required $35,000 filing fee and submitted the STatement of Candidacy, meaning that he has spent at least $5,000 on his campaign.

The campaign team allegedly filed with the FEC on July 15. His party is listed as BDY, which stands for Birthday Party. During a recent interview with Forbes, Kanye said that he will be running under the Birthday Party instead of the Democratic or Republican Party because "when we win, it's anybody's birthday."

Despite this, Kanye still missed ballot deadlines in several other states. He plans to use the coronavirus loophole to get his name on these ballots.