The screenwriter for Harriet, a Harriet Tubman biopic released in theaters this week starring Cynthia Erivoo, claimed that a studio executive once said it didn't matter whether Tubman was cast as a black actor.

"I was told how one studio head said in a meeting, 'This script is fantastic. Let's get Julia Roberts to play Harriet Tubman,'" Howard said. "When someone pointed out that Roberts couldn’t be Harriet, the executive responded, 'It was so long ago. No one is going to know the difference.'" 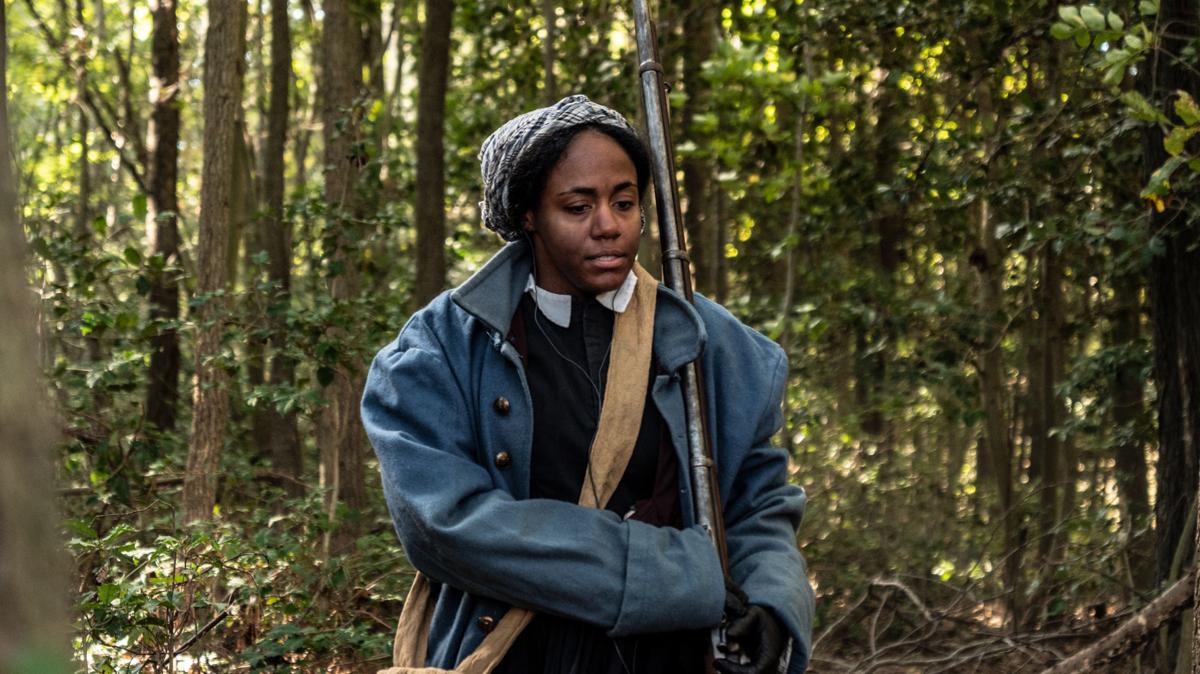 Howard first wrote the script for Harriet in 1994, but he had difficulties getting the project off the ground until 2018. Originally, Viola Davis was attached to the role of Tubman. 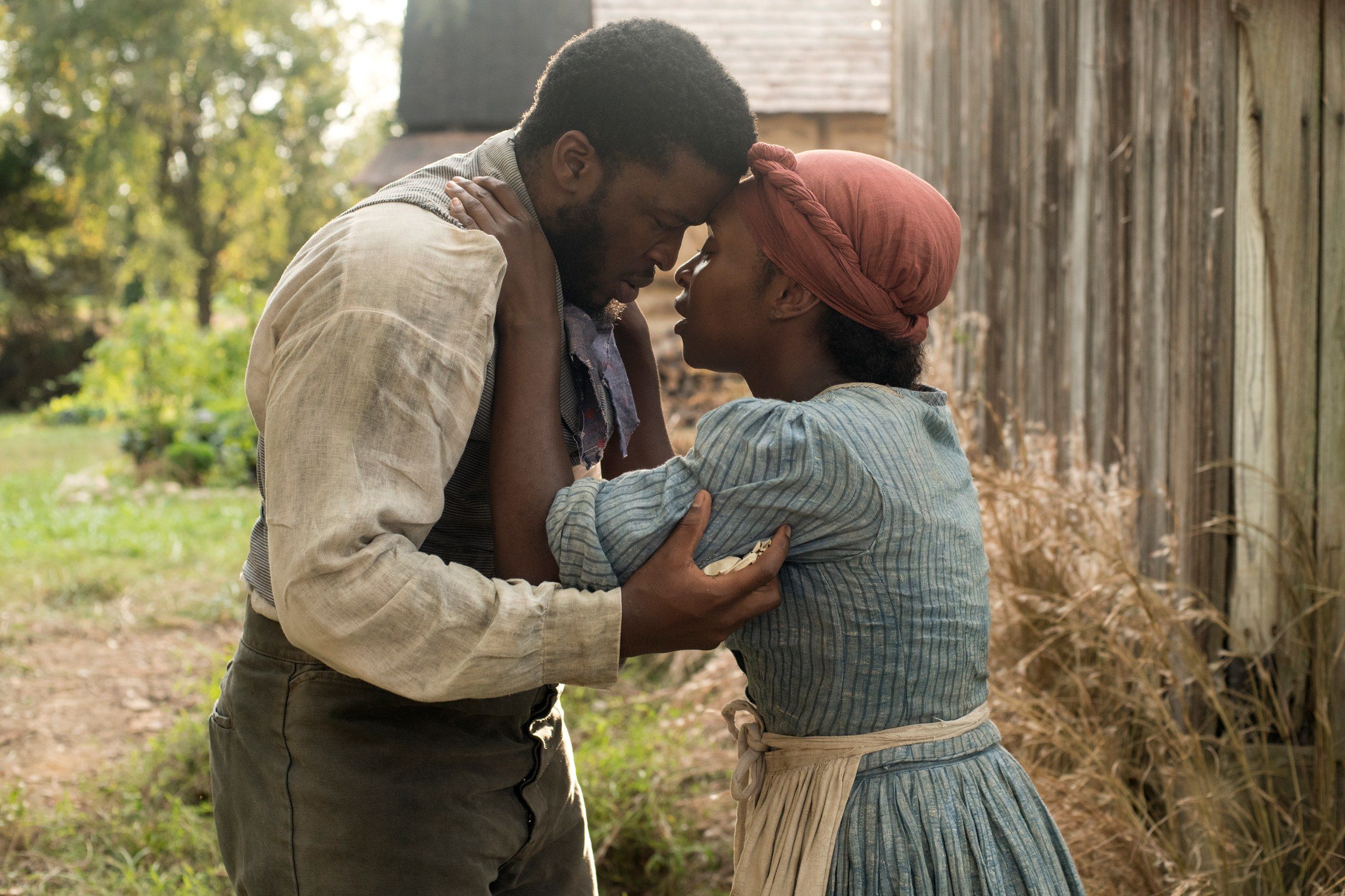 Howard said he realized that the film wasn't going to get made until the Hollywood landscape changed: "Nobody in Hollywood wants to be an outlier. Hollywood has a herd mentality. There was no herd around the story of a former slave girl who freed other slaves." 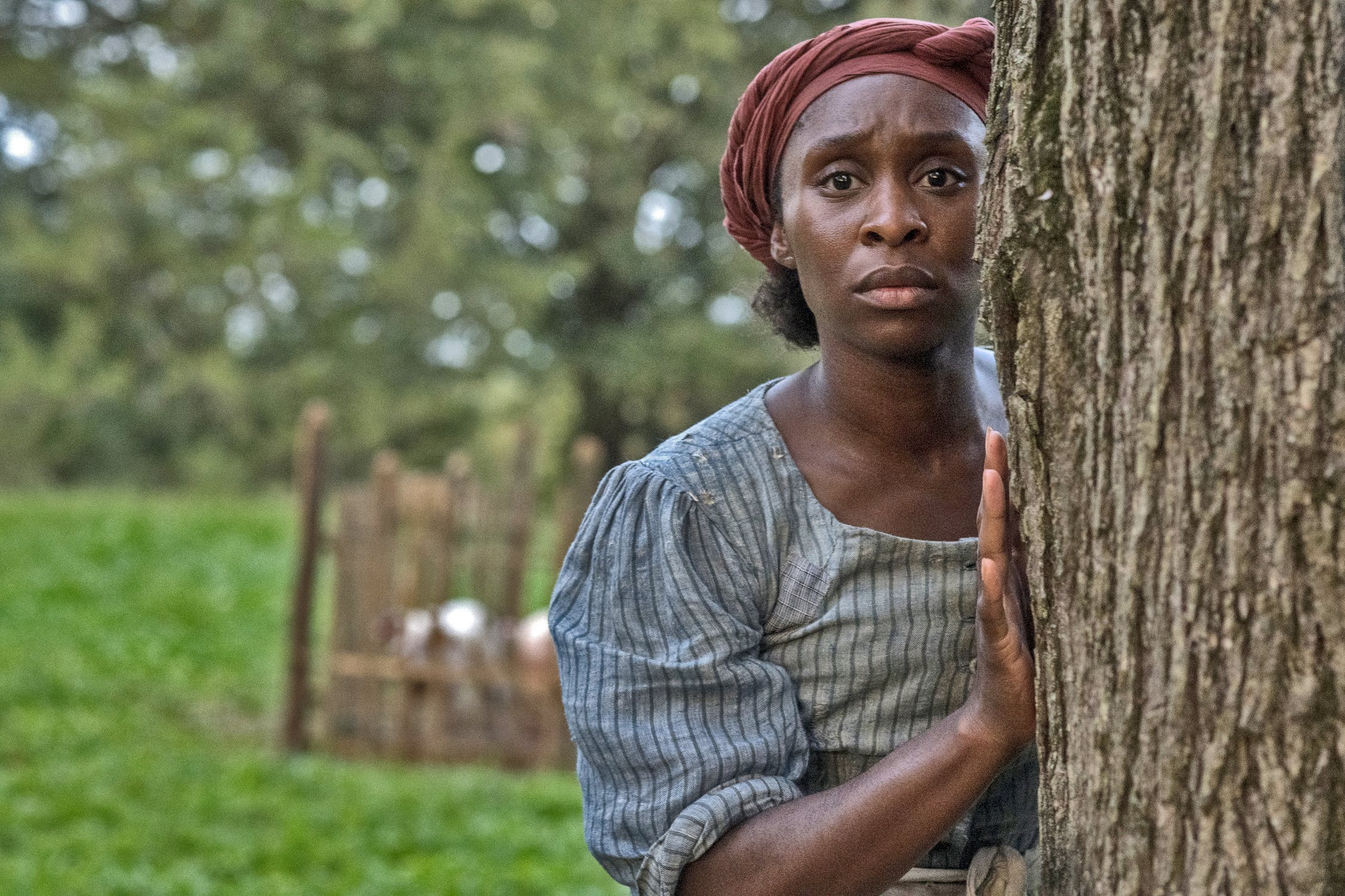 Harriet will be released in theaters this Friday. It is directed by Kasi Lemmons and co-stars both Janelle Monae and Leslie Odom Jr.