The Internet might have found a replacement for the late Grumpy Cat, and his name is Judgy Roger. This four-month-old gray tabby kitten lived at the Arizona Human Society, and despite the demeanor, his description is actually quite nice: "Roger is a very sweet 4-month-old kitten, but he finds comfort in the company of other cats and struggled with being alone when his kennel mate was adopted. He will need to go home with another social cat who can help bring him out of his shell and be less, well ... judgy," 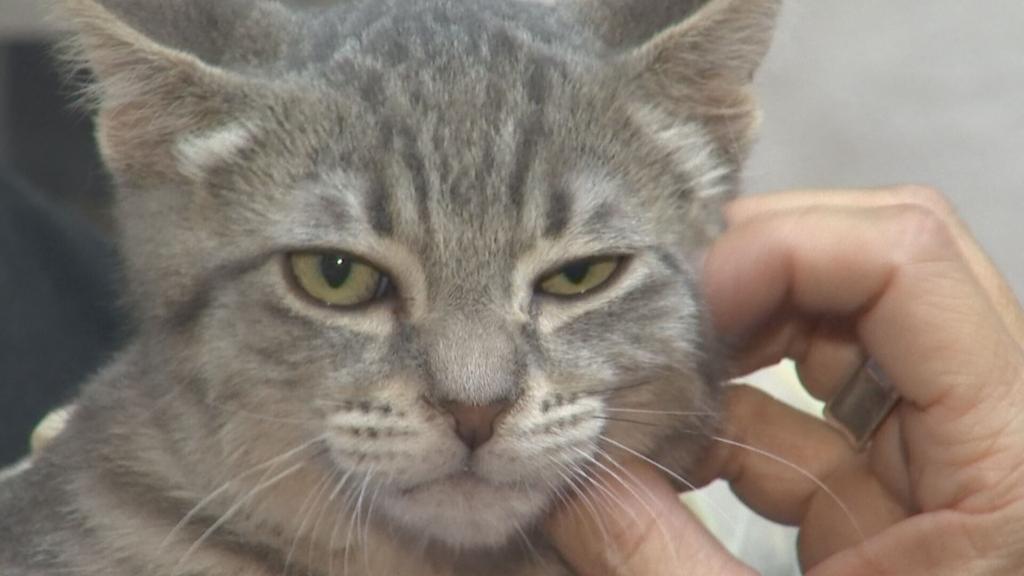 His adoption page of course included his grumpy face because employees felt it fit his personality, and it's also just hilariously adorable. At first, Roger had a difficult time adjusting to shelter life, and hissed and swatted at humans. Then, behavioralist Valerie Stockton helped him through this issues and he's ready for a new loving home. This isn't unusual for kittens who are brought in from the street, because often times they've never had any interactions with people and are reacting out of fear. 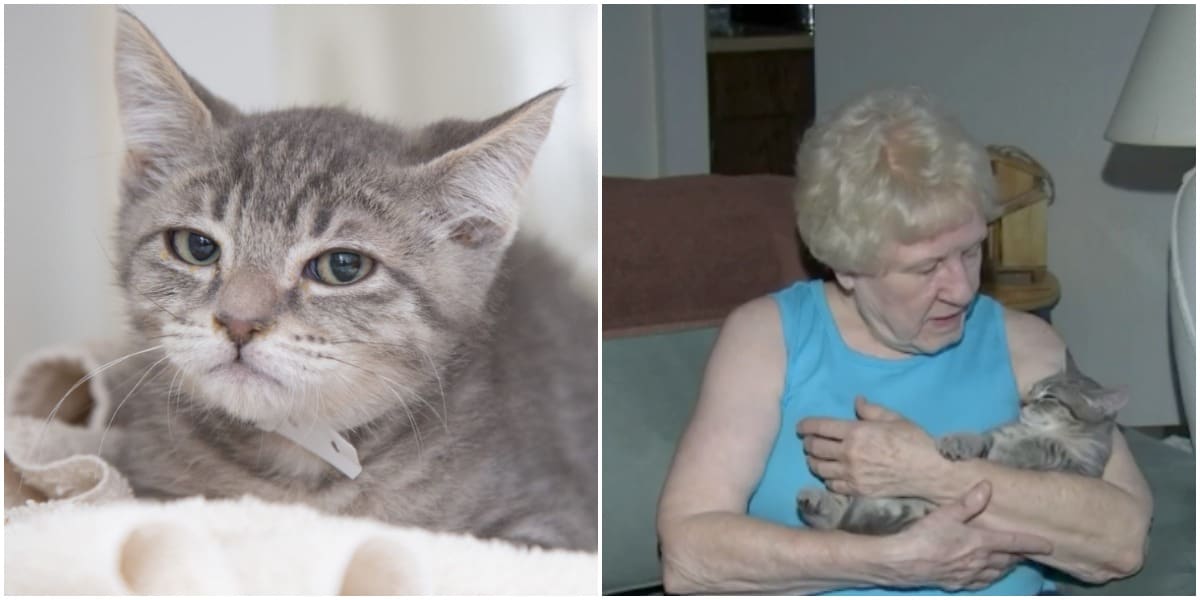 One day, Patty McNeel walked into the Arizona Humane Society and decided Roger was the one for her. She brought him home immediately after being won over by his sweet and loving personality. And of course she got such a kick out of that grimace. "The way he cuddled. He cuddled up when she brought him in the room. And he purrs. Sounds like a little motorboat," McNeel said after their first meeting. Looks like Roger won't have to be so judgy anymore.