Earlier this week, an Irish Judge was praised all over the internet when news spread that the judge spared a 52-year old man from jury duty after he confessed that he had planned a long weekend getaway with his partner. He revealed that not only was it a special occasion, but it was also a special relationship because it was the first time that he was in love. The judge not only allowed the man to leave, but he also gave his blessing. 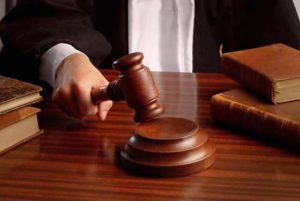 The whole exchange was witnessed and reported by journalist Sarah Jane. The conversation occurred between the judge and the juror at a Dublin court earlier this week. Jane wrote about the conversation on Twitter, where it quickly went viral. As of today, there are more than 2,000 retweets of Jane’s post. The conversation went as follows:

Judge: We don’t sit at weekends.

Judge: Then you GO and you GO with my blessing.” 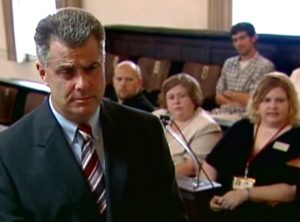 According to the reporter, the juror was nervous and hesitant to share his reasons for leaving, but became more confident as he told the judge of his current situation. Twitter followers have also given their comments and likes of the exchange, with most people heaping praise on the judge and his understanding.

“The judge broke into a broad smile and the man walked away grinning,” said Jane, “The woman beside me turned to me and said, ‘Did I imagine that?'”