"I'm going to go keep doing this [crying] for a lot longer," she says. "But I just wanted to come in here because I knew you all were panicking for a second. But no need to panic, [it's just] the reality of long-distance. It's very, very, very hard, but it's the most worth it ever," Siwa wrote after posting a teary photo of herself on her story. She and her girlfriend, Kylie Prew, just said goodbye after a visit, and Siwa opened up about the harsh reality of a long-distance relationship for her fans. 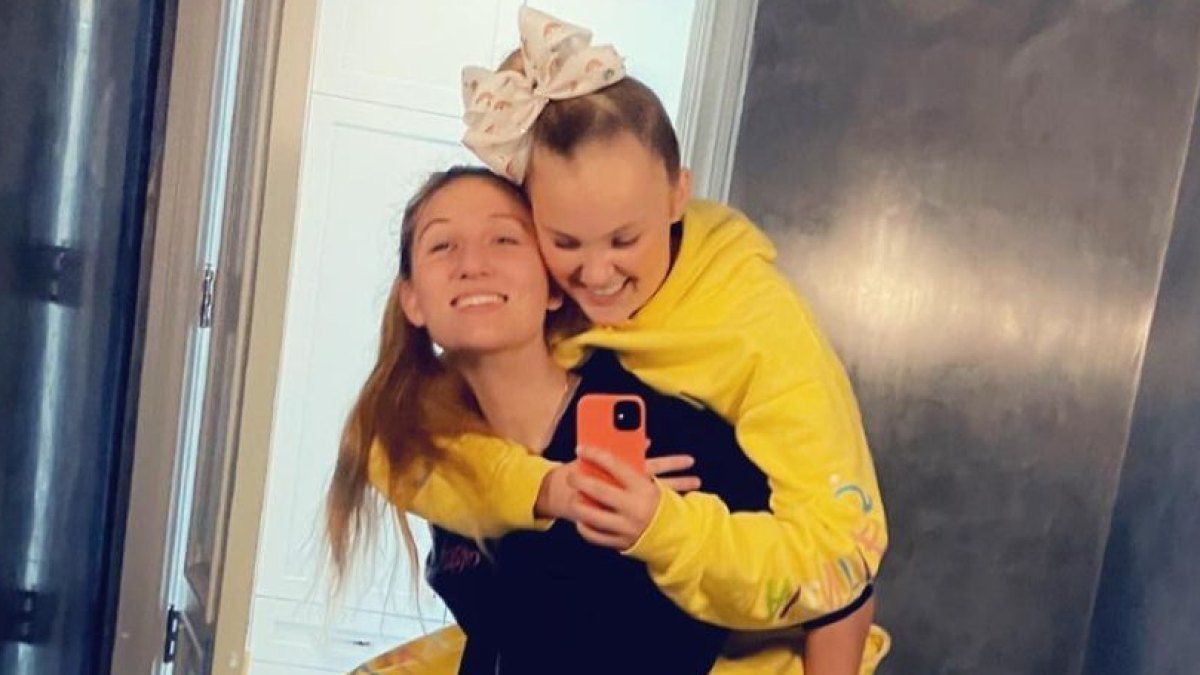 "And I'm sad," she continues. "It happens every time we say goodbye, and I wish we didn't have to, ever. But we do, and it just makes when we say hi to each other even more special." Siwa and Prew made their relationship public back in February on their one-month anniversary, just a day after Siwa came out as a member of the LGBTQ community. She revealed that she and Prew met on a cruise and hit it off instantly. "I told her my whole spiel that I tell everyone when they ask me my life story," Siwa recalled. "She goes, 'I could have Googled that. I want to know your life story. You just told me about your career. I want to know about you,' " she continued. "And I was like, 'No one's ever asked me that before.' " 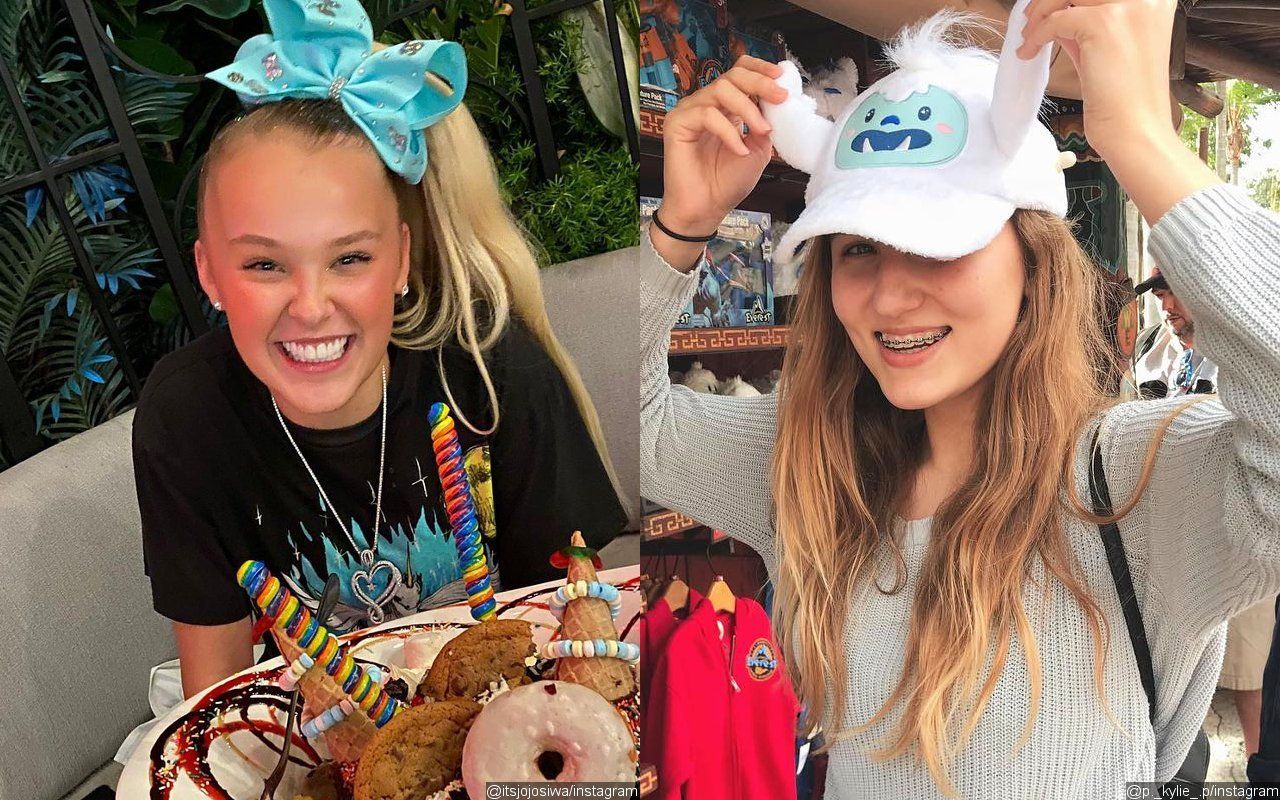 Though she hasn't put a definitive label on her sexual orientation — and who says she has to? — Siwa has said, "I have this joke. Her name is Kylie. And so I say that I'm Ky-sexual." Her coming out was labeled as "incredibly brave" by supportive fans considering Siwa's target audience is younger children, and she hopes to be a role model to those who look up to her.