John Legend moved his audience Wednesday night while performing at the Billboard Music Awards. He sang a new song, "Never Break," which he revealed was dedicated to his wife Chrissy Teigen, just two weeks after they revealed they'd suffered a miscarriage. Legend, an EGOT winner, got tearful as he sang the lyrics "We will never break/ Built on a foundation/ Strong enough to stay/ We will never break," sang the star, holding back tears. "As the water rises/ And the mountains shake/ Our love will remain." 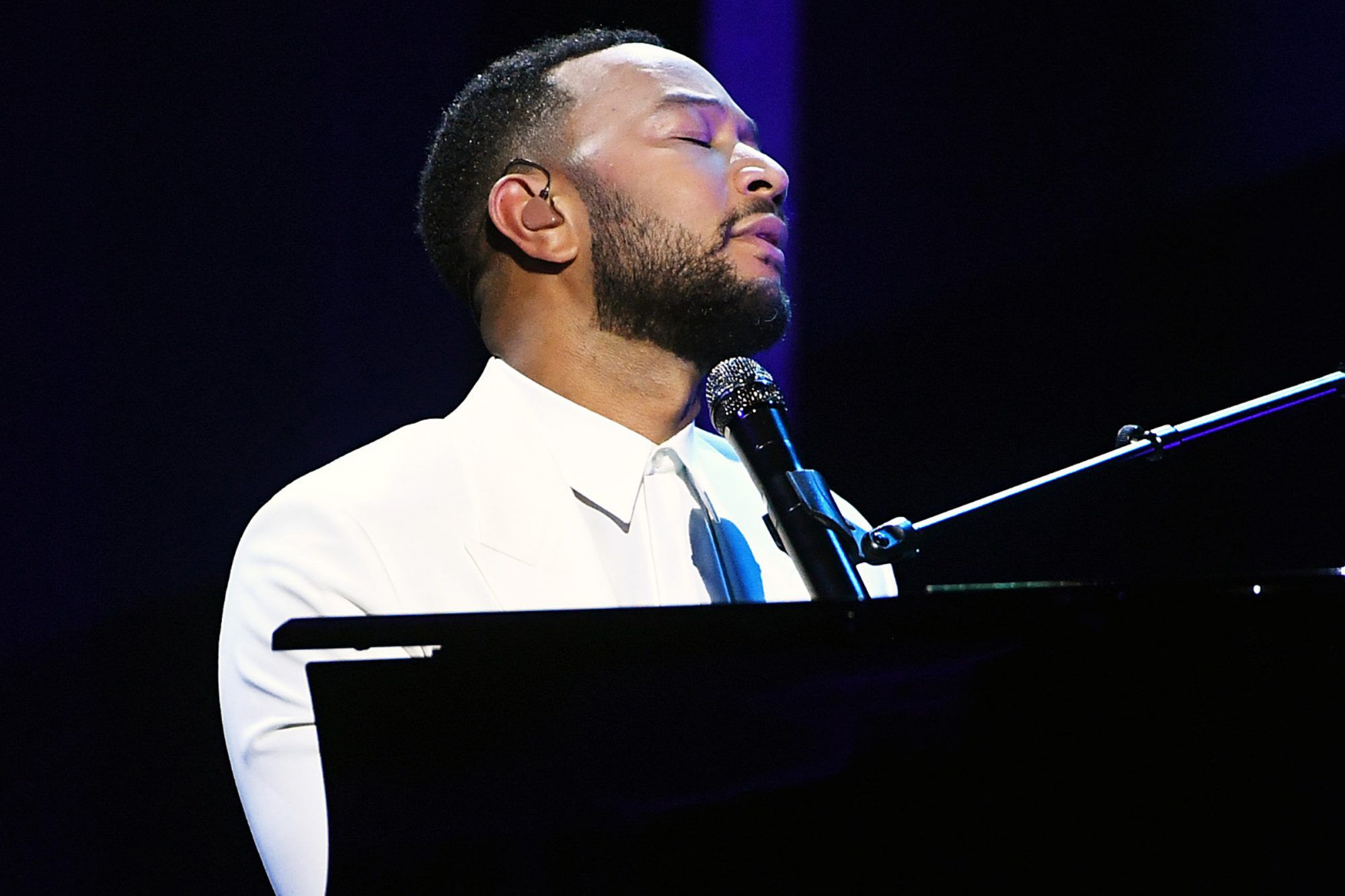 Legend took center stage with just a piano, clad in a classy white suit. After his song, BBMA host Kelly Clarkson joined him to offer her support and praise for Legend and Teigen. "I want to take a moment to talk about a friend who inspires me on the daily," Clarkson said. "Not only as a musician, a songwriter, but as a human. John Legend is one of my favorite people on this planet and it's easy for us all to feel that way about them because he and Chrissy just have this warm way of inviting us into their world — the highs and the lows." 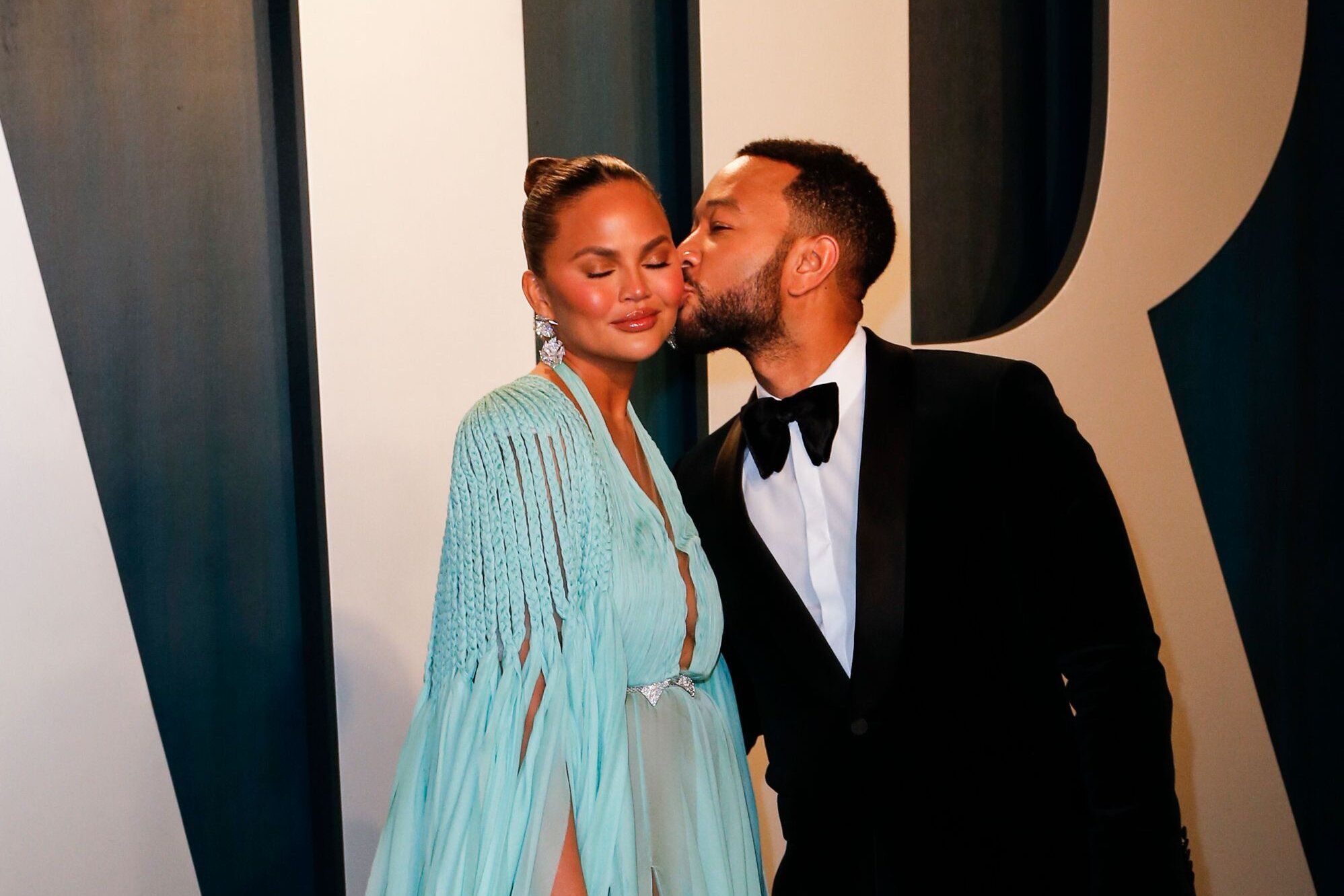 She continued, "Our hearts go out to you both in this very difficult time and I'm thankful that you continue to share your light and your talent with all of us for the very special performance, possibly my favorite of the night," Clarkson said. Talking about pregnancy loss has been stigmatized in the past, but Teigen was heavily praised for being so candid about her situation, with many women, famous and not, opening up about their own experiences and saying they wished more people would have these difficult conversations.