Joe Jonas and Sophie Turner Had a Surprise Vegas Wedding

Joe Jonas and Sophie Turner’s late night wedding was anything but traditional. 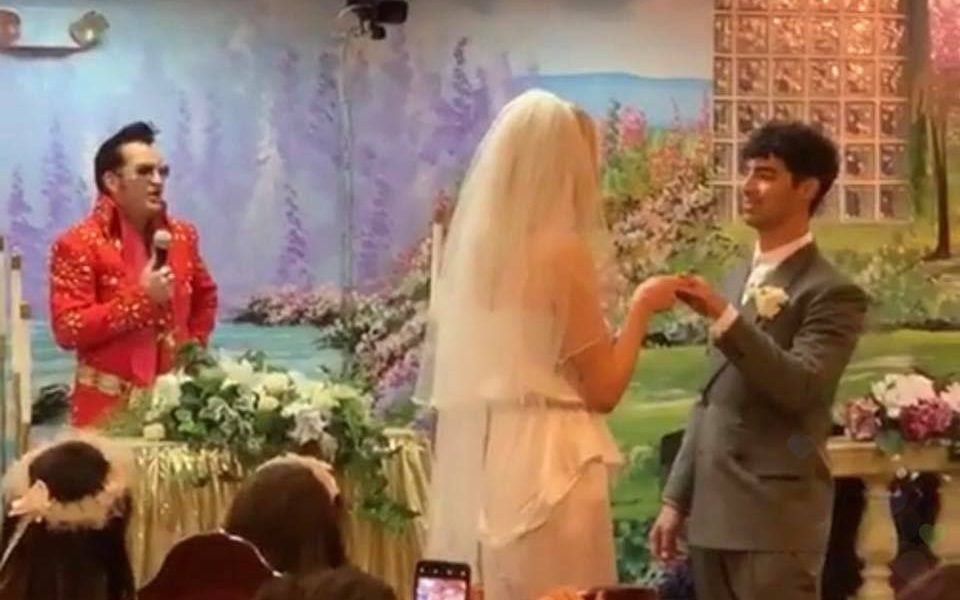 Jonas, 29, and Turner, 23, were seen tying the knot on Diplo’s Instagram live feed. “Gonna hit this wedding real quick,” he posted. The wedding was officiated by an Elvis impersonator at Chapel L’Amour inside A Little White Wedding Chapel. 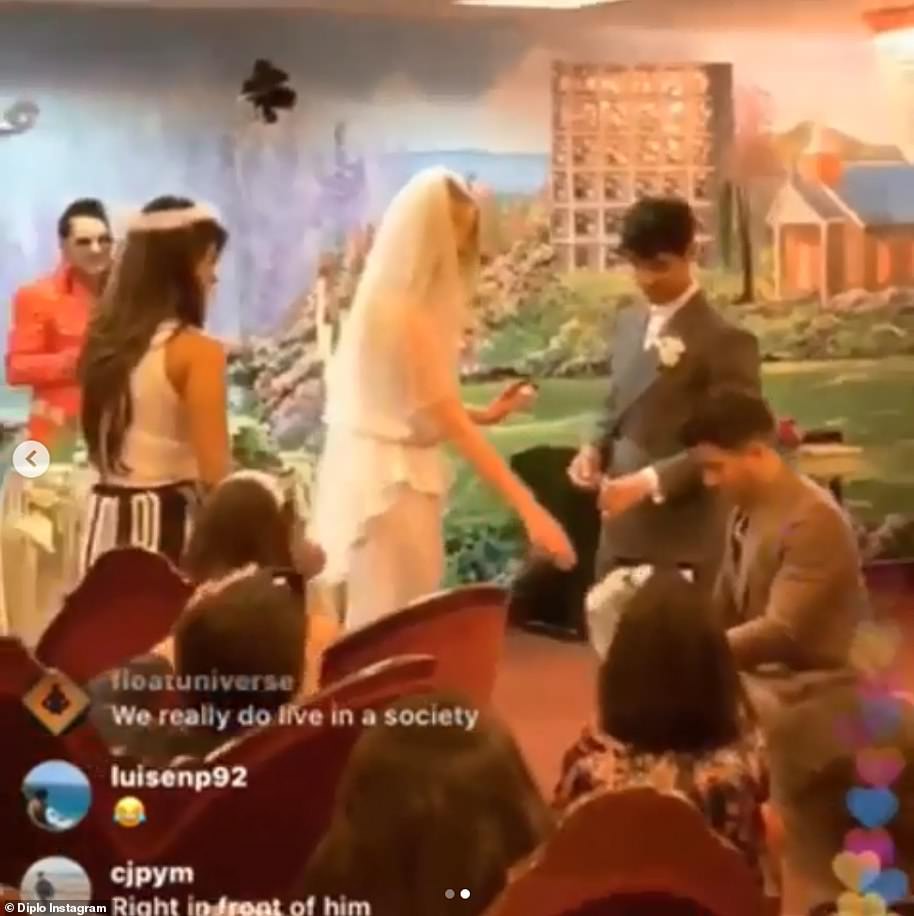 Turner donned a silk white jumpsuit while Jonas wore a gray suit. According to online records, the pair applied for a marriage license earlier that day in Clark County, Nevada. The two announced their engagement in 2017, one year after their relationship began. 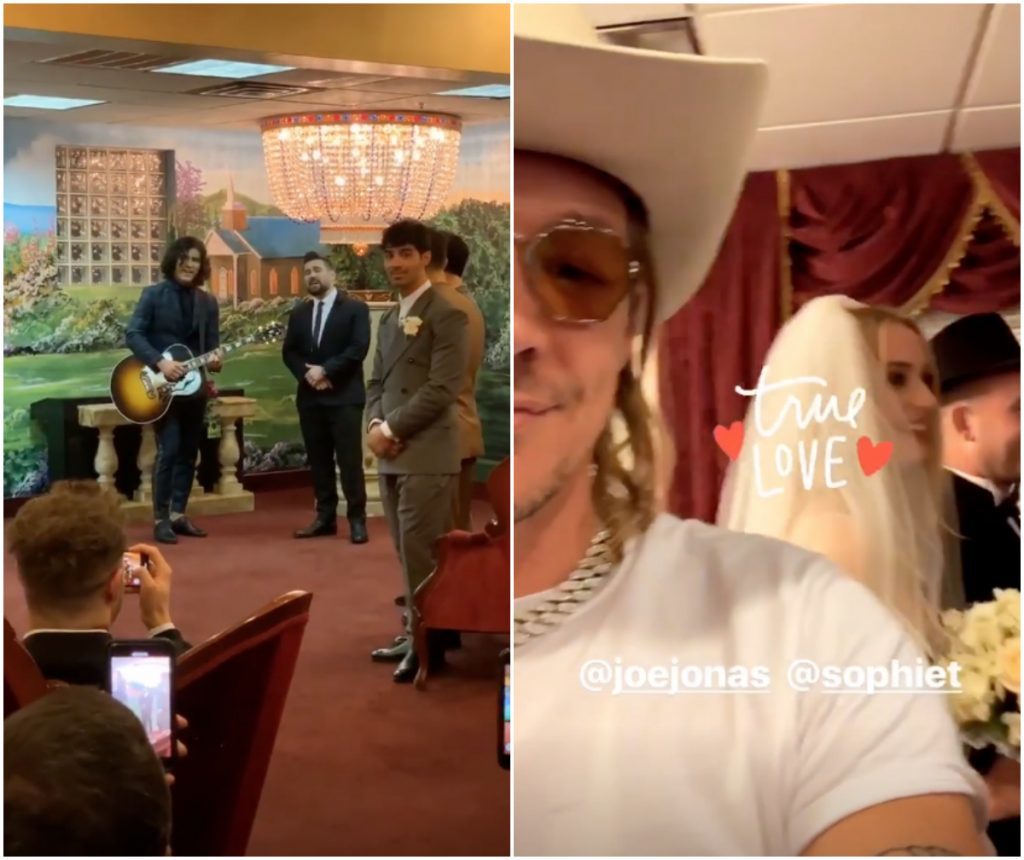 Instead of rings, Jonas and Turner exchanged Ring Pops at the ceremony. Congratulations to the happy couple for defying expectations and having the time of their life on their wedding day!