Jill Duggard Is Opening Up About Her Decision to Drink Alcohol

“Growing up, the whole idea of drinking was not encouraged,” Jill Duggar Dillard. She made headlines last week after revealing that she did in fact drink an alcoholic piña colada. Now she's opening up about the seemingly shocking decision. 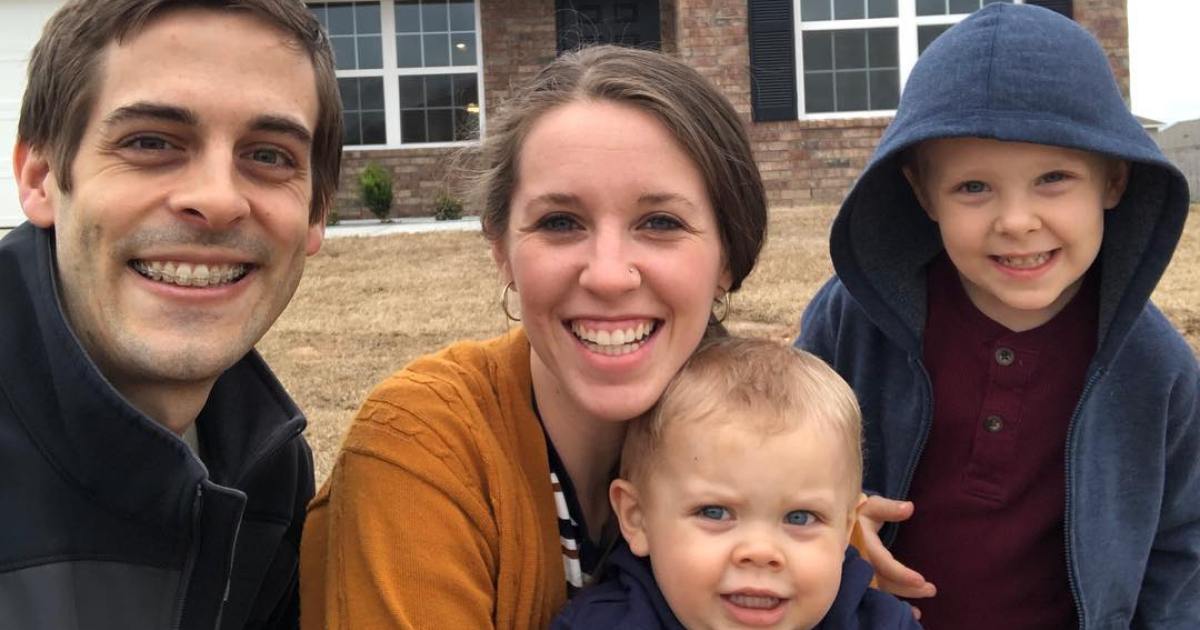 “We have boundaries,” Jill said. “In our faith, we believe like we're not supposed to get drunk. So, with drinking, it's not like we're just like going crazy. It’s more socially here and there, or at home, for a date or something.  Our kids are pretty young right now, but I think it's good for them to see a healthy balance.” 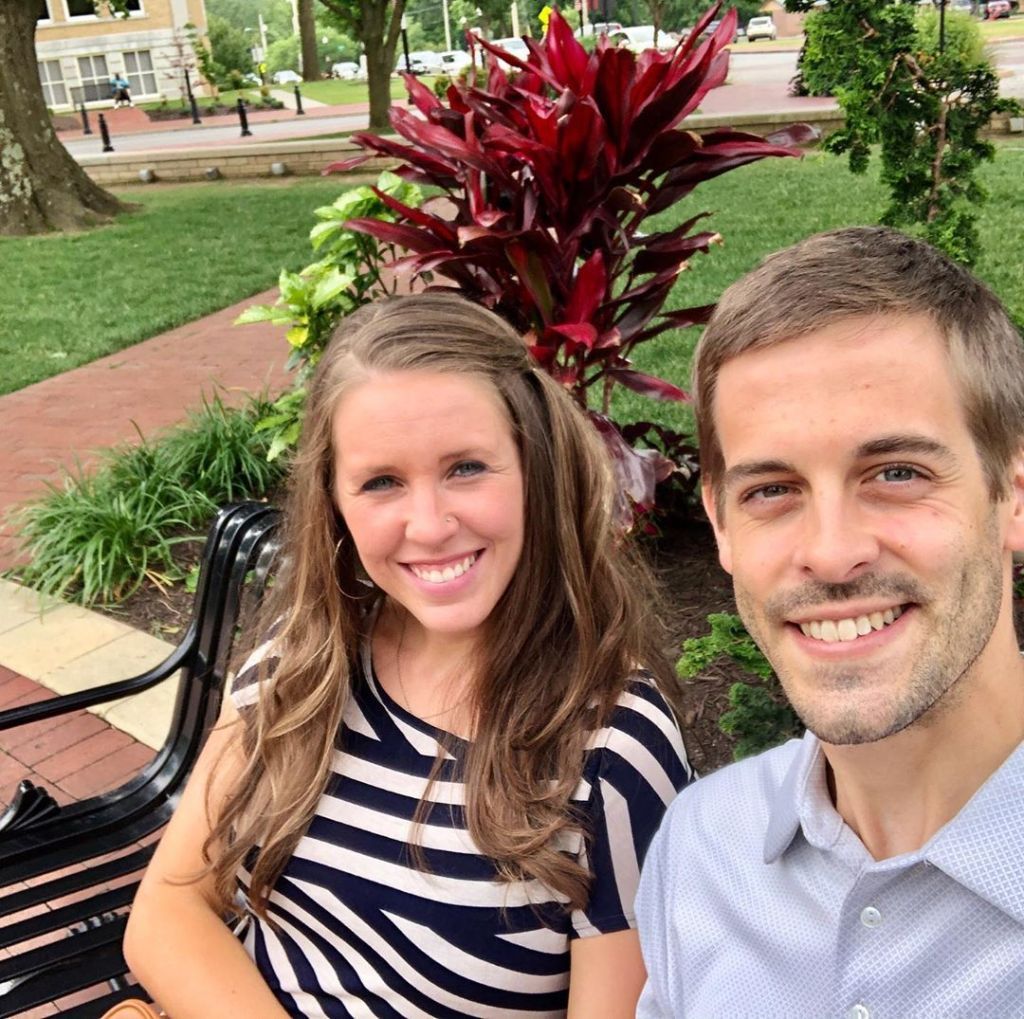 Jill grew up with her devout Baptist parents on the TLC series 19 Kids and Counting, which chronicled the family's extremely conservative lifestyle. Viewers were always particularly interested in the parents' strict rules about the children dating. “Growing up, the whole idea of drinking was not encouraged,” Jill said. “I know my parents would not be happy with it, and I know that my siblings, some more than others, would probably have an issue with it. Other ones would probably be like, 'Whatever's good for y’all, that's fine. Live your life.' So far nobody's said anything to us about it.”