Jane Fonda On: Saving the World

Week by week, Fonda has recruited other stars to join her environmental activism demonstrations that have been dubbed as “Fire Drill Friday.” On this particular day, she was joined by Oscar nominee Diane Lane, Coyote Ugly star Piper Perabo, and Manny Jacinto of The Good Place. The protests have resulted in her weekly arrests, but she's no stranger to standing up for what she believes in. 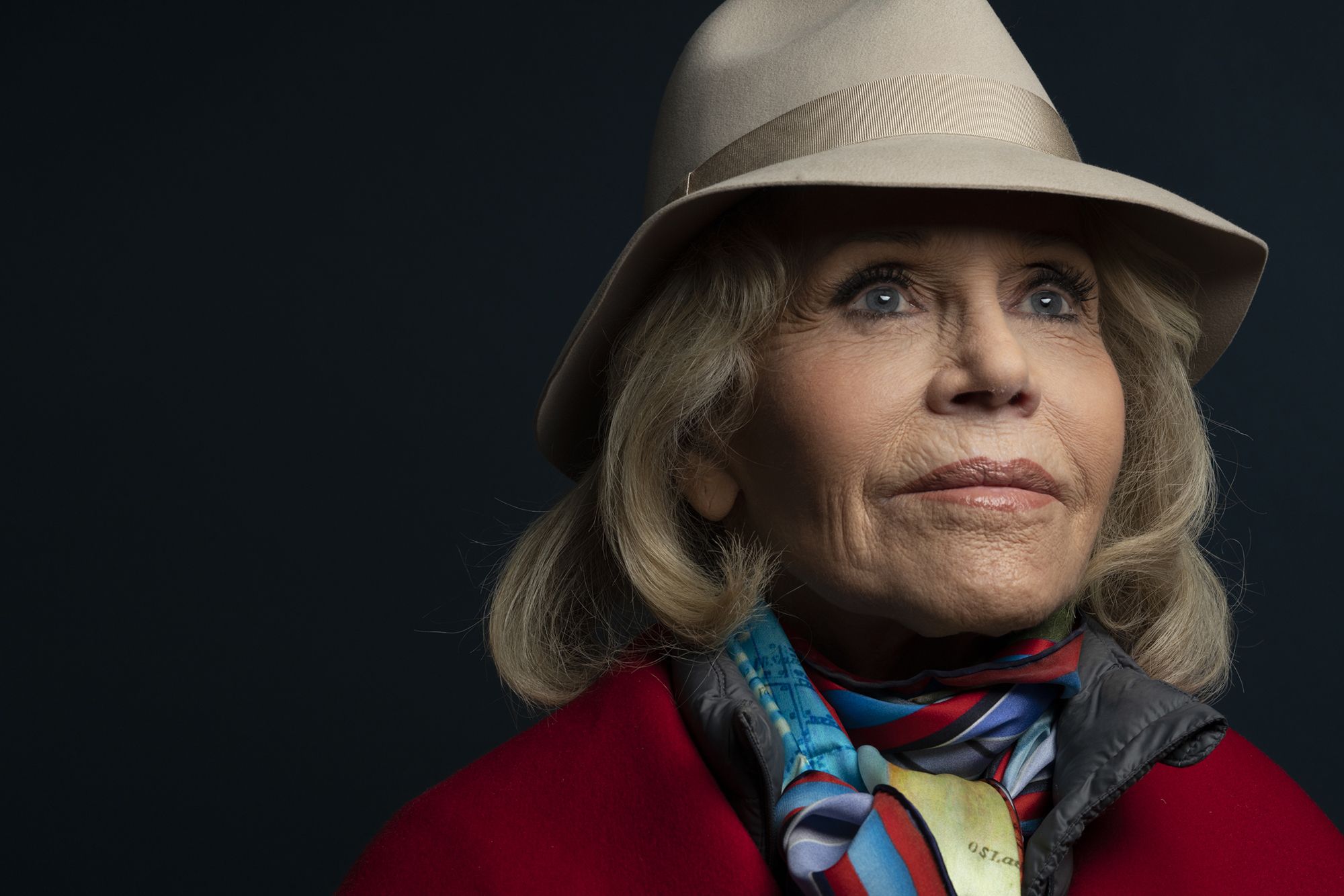 The protests are to urgently demand action about the rising climate and dangerous amounts of pollution in the oceans. 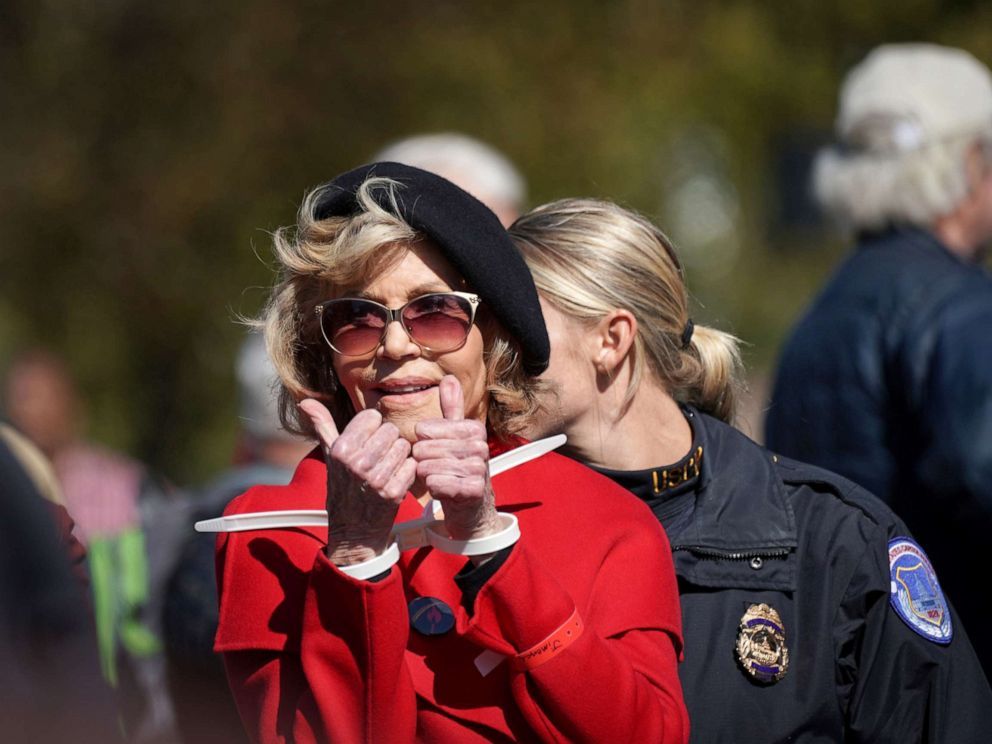 The protests have definitely shaped the way Fonda is living out her senior years. She is most famous for openly speaking out about the Vietnam War, which resulted in a Hollywood blacklisting for some time. Along with moving to DC and protesting weekly, she has also stopped buying new clothes to try and reduce her carbon footprint.