Finally, the trio are putting the rumors to bed. This weekend, James Charles posted a video full of receipts regarding his feud with Tati Westbrook and Jeffree Star. 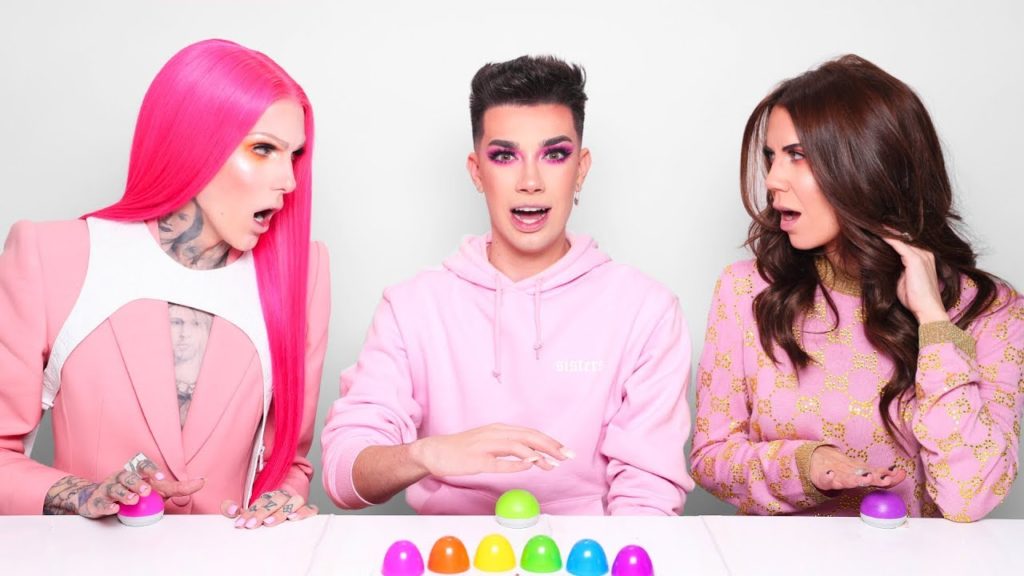 The whole thing is an absolute chaotic mess. Tati made some hefty accusations against James, mauling his integrity and character in a way that almost irreparably damaged his career. Jeffree hopped on to add that he believed James was a “danger to society.” 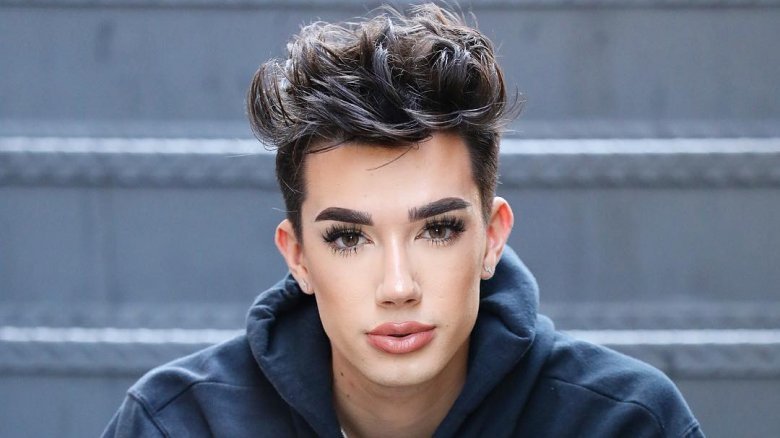 In the aftermath of James’ video, revealing some questionable practices on the opposing team, the three beauty gurus have made it clear that they no longer want to pursue this. Tati posted an apology video in response to James as well as a Notes app apology to Twitter. Jeffree followed suitâ€”well, sort of. 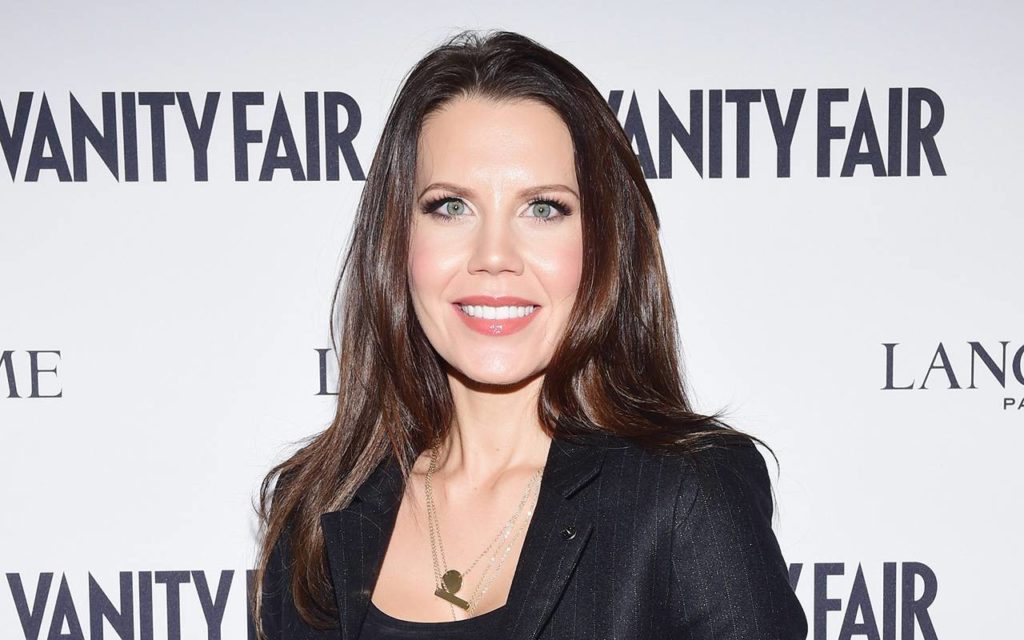 The feud, which will likely go down as the most legendary in history, seems to have finally slowed to a halt.