Earlier this week, Jennifer Lopez and Alex Rodriguez dropped a bomb on Hollywood when they announced they were calling off their engagement. However, they aren't going to break up. They're going to stay together and work out their issues, but the marriage is on pause for the moment. "They never officially broke up and talked about it but are still together. They hit a rough patch. But were not broken up," a source close to the couple said. There was also a rumor swirling earlier this month that Rodriguez had an affair with Southern Charm's Madison LeCroy, but that "had no bearing on the rough patch at all." 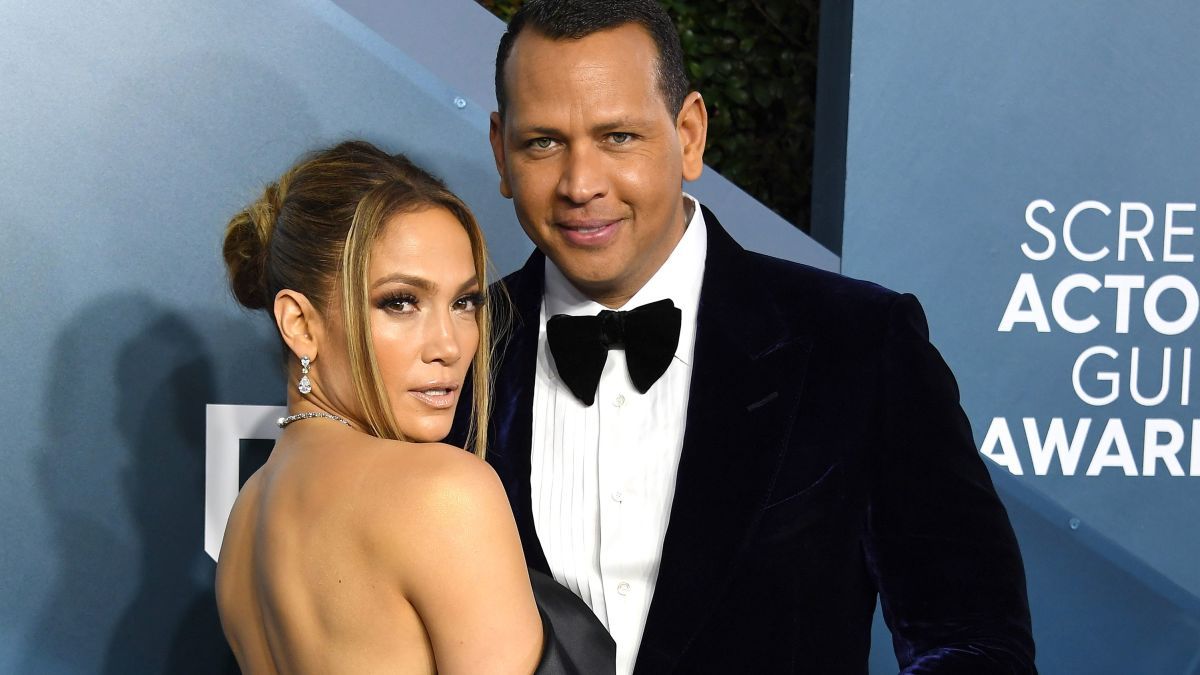 "She's working in the Dominican Republic and he's in Miami so it's tough seeing each other especially with quarantining and COVID," the source added, "but they want to try to stay together." A separate source added, "This was not caused by a third party. Madison [LeCroy] or anyone else. They are working through things." The couple have been engaged since 2019 after dating for two years, but marriage plans were relatively quiet. They'd also been co-parenting all of their children together. 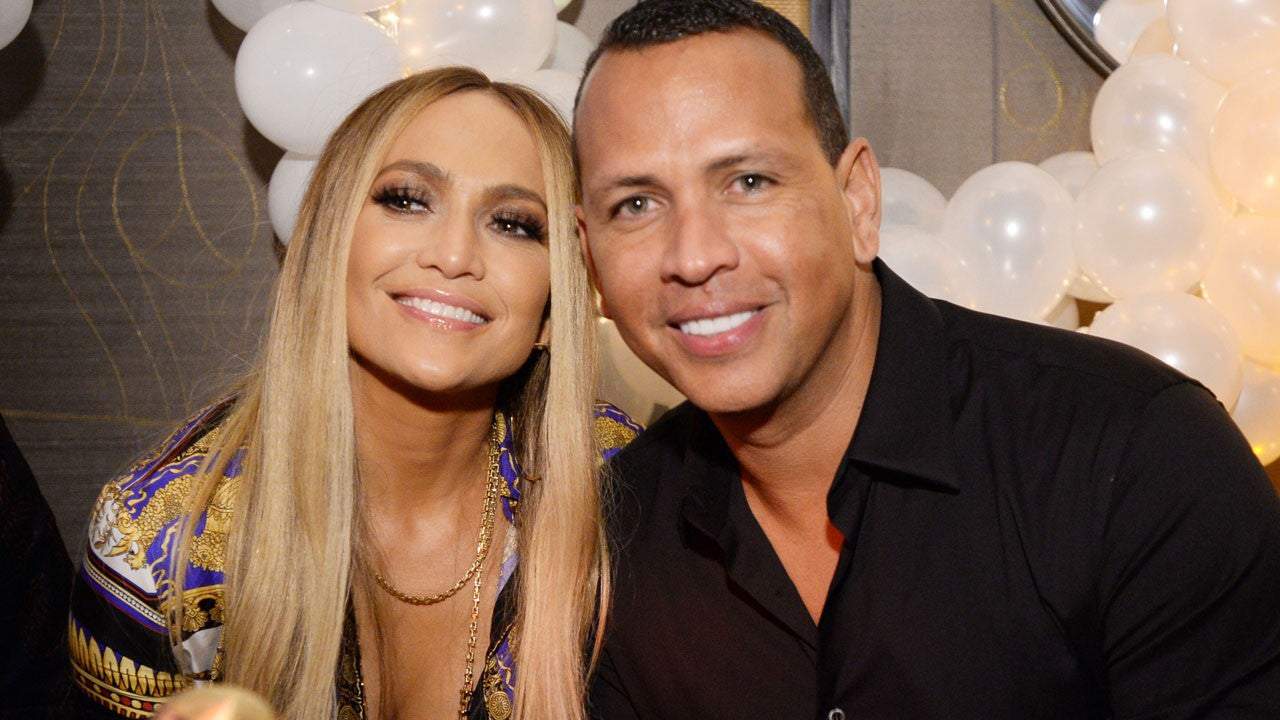 "We postponed the wedding twice. We had planned what we really, really wanted to do, [but] I don't know if we'll be able to re-create that," Lopez recently told Elle Magazine. "We canceled it, and since then we haven't really talked about it. There's no rush. We want to do it right when we can do it."