Is Lindsay Lohan Off The Market?

The "Mean Girls" star is sparking rumors about a possible new relationship thanks to an Instagram post from Thursday. She shared a photo from a Dubai music festival, casually using the phrase "boyfriend" in the caption of a group picture with friends backstage.

She is happily posing with several members of the band, Bastille, as well as her sister Aliana.

“@aliana lovely night with sister and my boyfriend bader❤️” she wrote alongside the snap. “such a magical night.”

The man Lohan is referring to is Bader Shammas, in the black jacket, though she didn't tag him in the photo. She follows his account, though it's private.

In January, Lohan also revealed that she's releasing a new album at the end of February, after a fan account posted a throwback photo of Lindsay performing. She dropped a surprise single in September of 2019 titled "Xanax," which discusses her struggle with anxiety. It was her first music release since 2008's "Bossy." 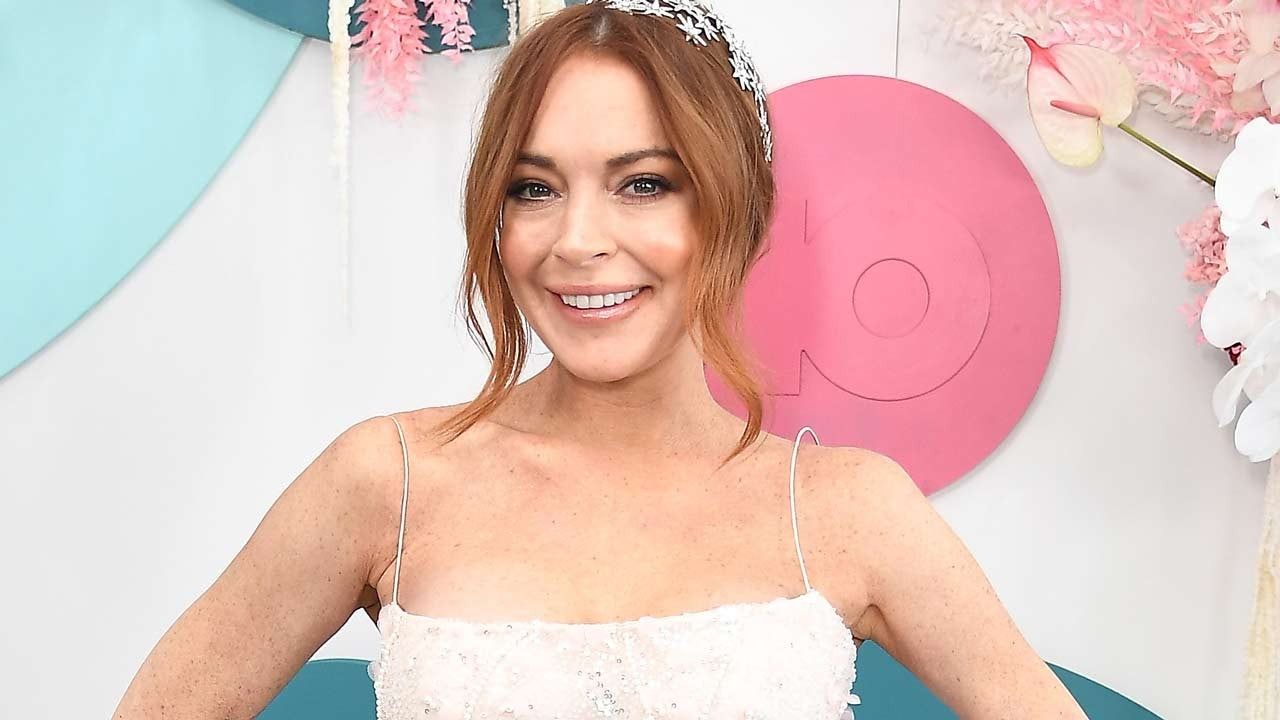