Irrfan Khan was one of the first Indian actors to make a lasting impression on the western world of cinema. From Bollywood to Hollywood, and from rare cancer to death, Khan fought until the moment he died... 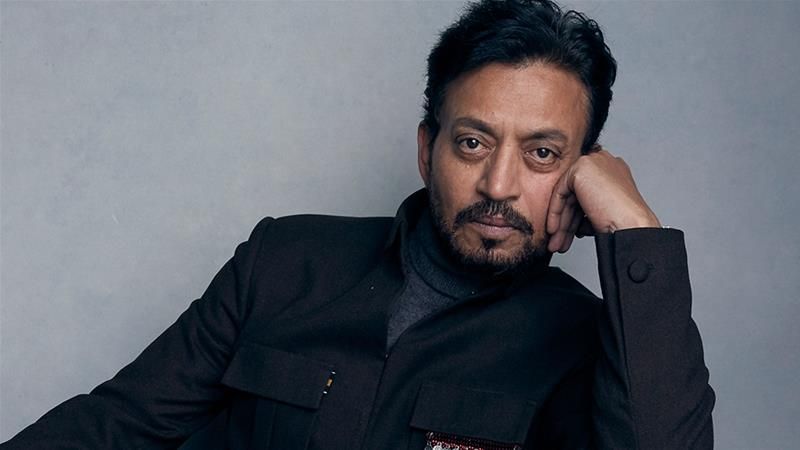 Khan was remembered as a "man of few words" and an "actor of silent expressions" by Sky News following his death. Although he was a man of few words, he was full of determination, grit, and hope.

In 2018, Irrfan Khan ended up in the hospital for getting struck by lightning. Oddly enough, he walked away from the lightning strike virtually unphased, but he was diagnosed with a rare cancerous tumor in the same visit. Instead of leaving dismayed, Khan said that it was "As if I was tasting life for the first time. the magical side of it."

The neuroendocrine tumor developed in his large intestine and metastasized throughout his entire gastrointestinal tract until he finally succumbed to a colon infection that his body was unable to fight. Khan was 53. 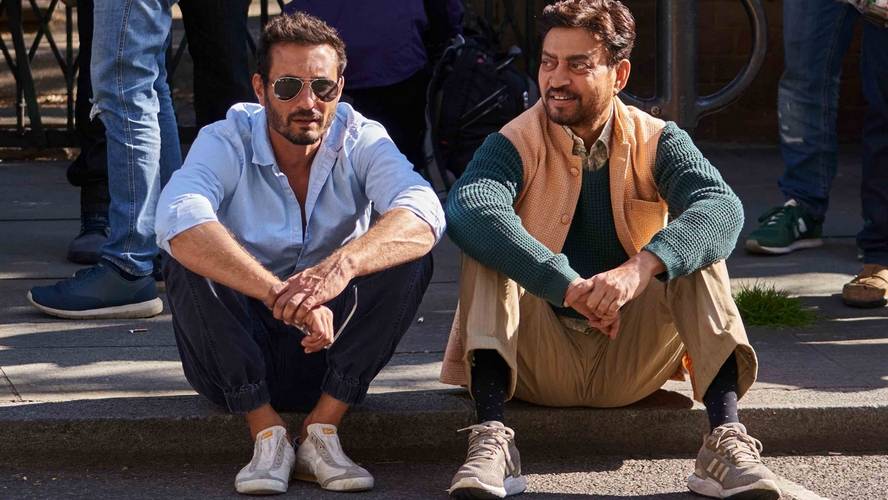 Khan began his career in the Academy Award-nominated drama "Salaam Bombay!" in 1998. Khan was plucked from the National School of Drama by Mira Nair at just 20 years old. After that, his career took off.

Khan's career lasted just over 30 years. Over his career journey, he got to work with the likes of Ang Lee, Wes Anderson, Colin Trevorrow, Marc Webb, and many more.

Over the course of his sprawling tenure in the film industry, Khan appeared in 74 films from the east to the west. His final film, Angrezi Medium (the sequel to one of his largest Bollywood hits, Hindi Medium) was released right before India was locked down last month.