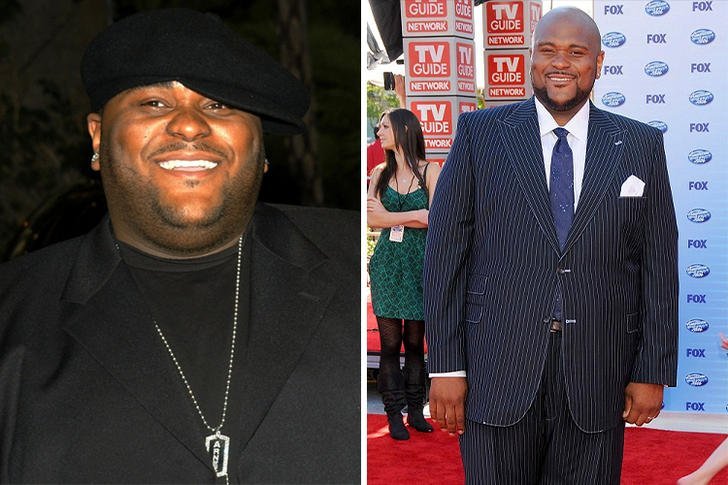 American Idol winner in 2003 has made a tremendous transformation in losing weight. While on the show The Biggest Loser Studdard got eliminated from the show, yet he stayed motivated and revealed his success in 2014; Studdard lost 119lbs while being on The Biggest Loser and lost over 50 more pounds after getting released from the show. Feeling content and emotionally excited Studdard comes out with another album. 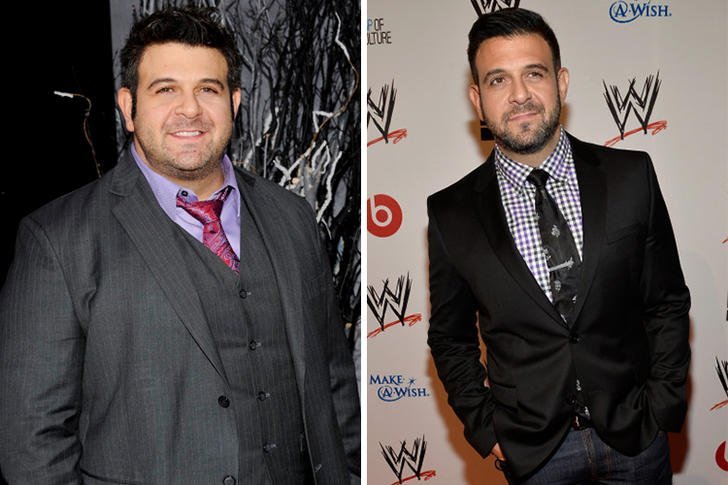 Adam Richman, the actor and host of Man v. Food has gone Vegan. Richman is use to trying all kinds of dishes from foreign meats that are processed in various ways to indulging desserts. Constantly eating foreign foods that the body is not use to and putting toxins into his body, Richman has to detox and cleanse his body on a regular.