If you’re like most people, the thought of a UFO or extraterrestrial story will have you rolling your eyes. People have claimed to experience all sorts of things, such as abductions, alien or UFO sightings, evidence such as foreign writing and even crop circles. Clouded in a shroud of mystery, life outside of this Earth has been in debates for thousands of years. Some stories you hear are obviously false or exaggerated, but the ones highlighted in this piece will leave you questioning: Is there really life outside of this world? 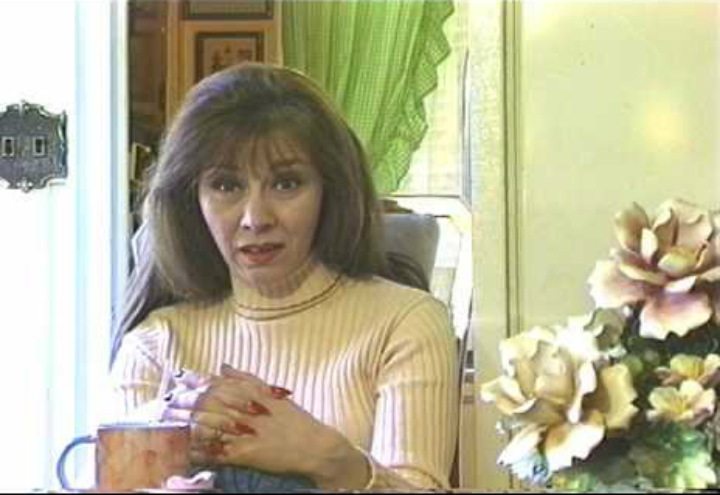 In November 1989, Linda Cortile-Napolitano claims that aliens broke into her bedroom in Manhattan and abducted her for experiments. What makes this story so unique is that there are three other witnesses as well, who have testified to say that it is true. Two bodyguards and a politician nearby witnessed Linda’s ordeal from the road. They were going to a heliport, when they saw the abduction. Their car was forced to stop, making the men in the car believe they had run out of gas before they witnessed the anomaly. The politician, Secretary General of the UN Javier Perez de Cuellar, has no reason to lie that he witnessed the event has he has no relationship with Linda. 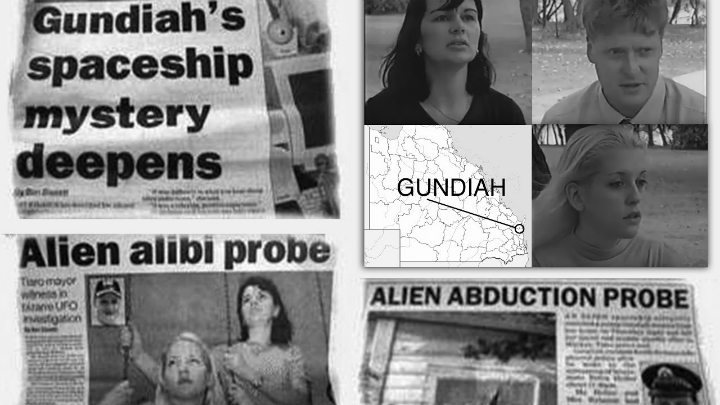 In October 2011, Petra Heller, a witness of the event, claimed to see her friend Amy get lifted away by a beam of light into a spaceship. Amy’s husband witnessed it as well, being woken up by the strange occurrence. They called the police to report the bizarre disappearance. 90 agonizing minutes later, a woman called the home from a hospital in Mackay. The bizarre thing? Mackay is eight hours away from Gundiah. Amy was okay, but had red marks on her legs from the ordeal. It hasn’t happened since. It did have the town constantly questioning Amy, her husband, and Petra.