Yet Another Missing Woman 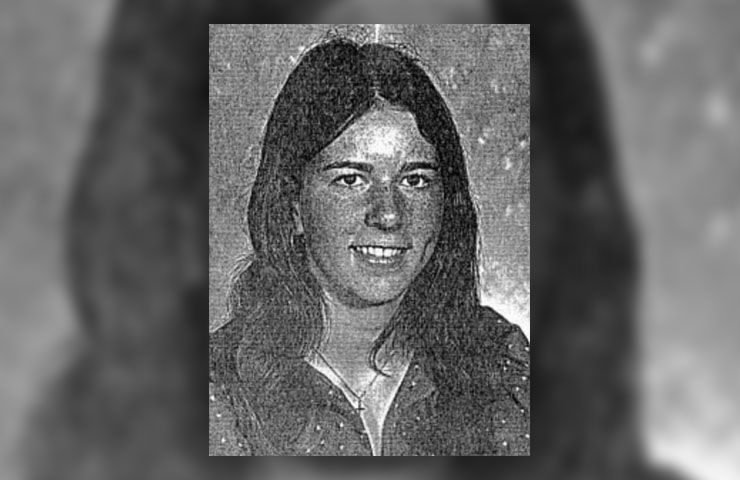 On February 2nd, Paula Baxter was the next to go missing. Officials even found her car behind, which had people even more suspicious. It only took two days for officials to find her body behind the Church of Jesus Christ of Latter-day Saints. She had been stabbed and sexually assaulted, but they ruled her cause of death as blunt force trauma after being hit in the head with a piece of concrete. Her murder was linked to Cascio’s due to DNA.

Not Just In San Mateo Anymore 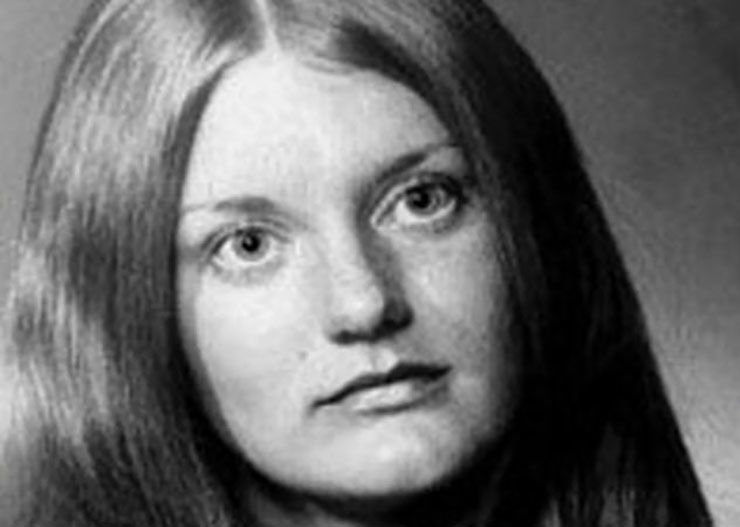 By the end of February, the murderer had struck again. This time, in Reno, Nevada. 19-year-old Michelle Mitchell was seen getting her car pushed with the help of a stranger. That was the last time anyone had ever saw her alive. Later that same night, she was found with her throat slit.