A small, quiet town was ravaged with five brutal and random murders over the course of four months. In addition to completely rattling the locals’ senses of security, police were dumbfounded as to who was committing these. They were all random but targeting young women with long, brunette hair. They were perplexed for decades before something shocking came up…

It Starts With A Murder 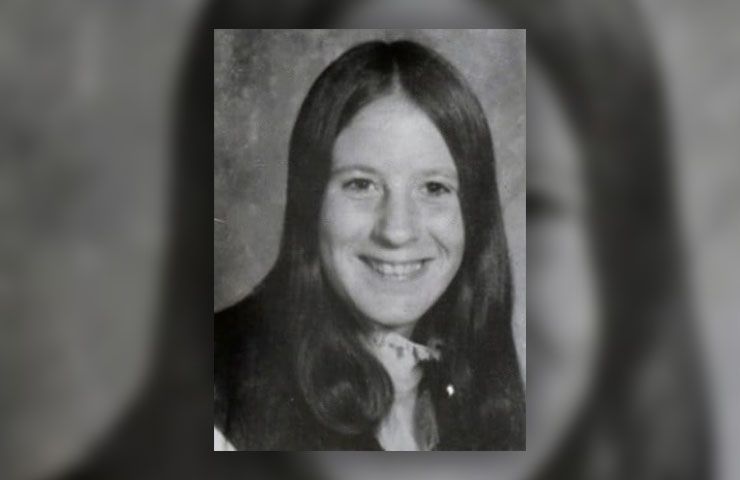 The beginning of this story begins with Veronica Cascio. The 18-year-old went missing, seemingly vanishing from thin air. On January 8th, 1976, her body was found in a creek on the Sharp Park Golf Course in Pacifica, California. Her corpse had 30 stab wounds. 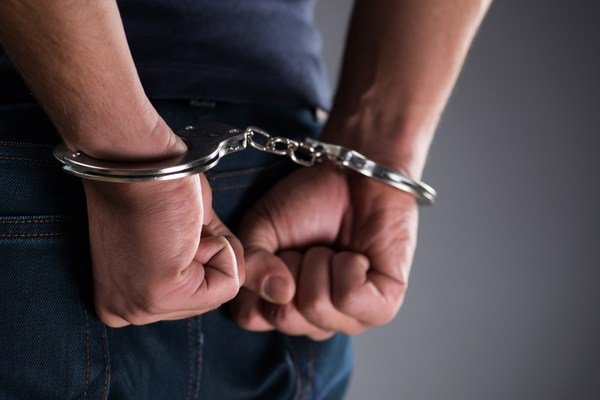 The police did arrest someone but later released them due to lack of evidence. They were scrambling, trying to find someone who could fit the profile of being her murdererâ€¦ But, there was nobody. They didn’t act quickly enough… 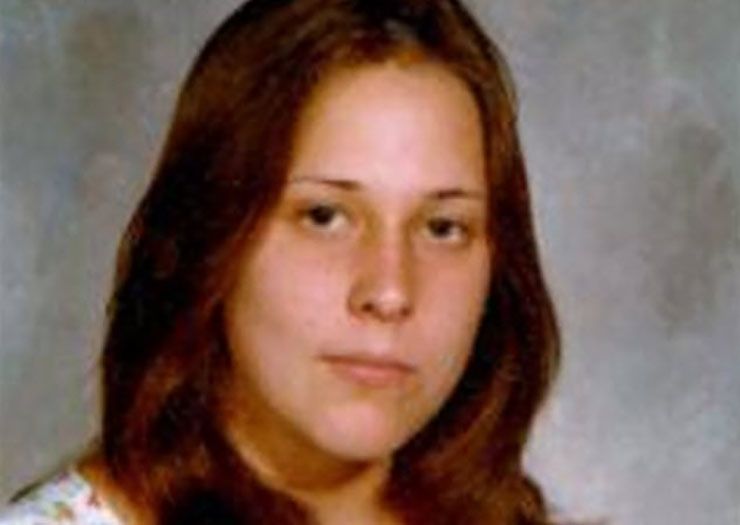 Just a couple of weeks later, 14-year-old Tatiana Blackwell left her home to run an errand for her mother. That was the last they saw of her. Police assumed she had run away from her parents, as it was common for teenagers to try and attempt it. Then, on June 6th, 1976, they found a body.