Families have gone through intense turmoil as their loved ones murder cases have gone cold. In recent years, DNA testing and forensic sampling have become so advanced that some of these cold cases, even ones dating back 50 years, have been solved and put the families suffering to rest. These are the most iconic cases to date, and some still have the killers on the loose… 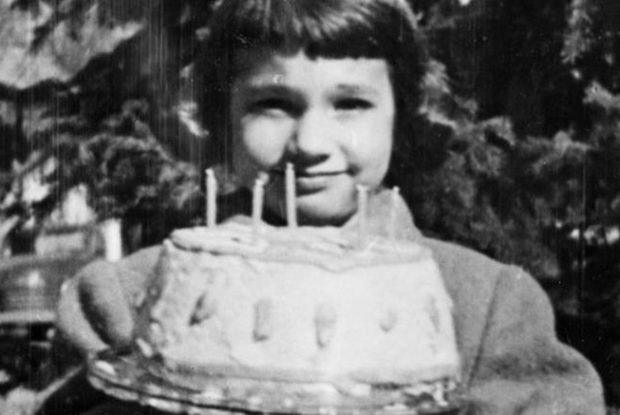 On December 3rd, 1957, 7-year-old Maria Ridulph disappeared from her front lawn after playing in the snow with her sister. Her friend, Kathie, says that a man named Johnny came up and started playing with them. When Kathie went home to get mittens, Maria was gone. Within an hour of her disappearance, the entire town was out looking for her on footâ€¦ 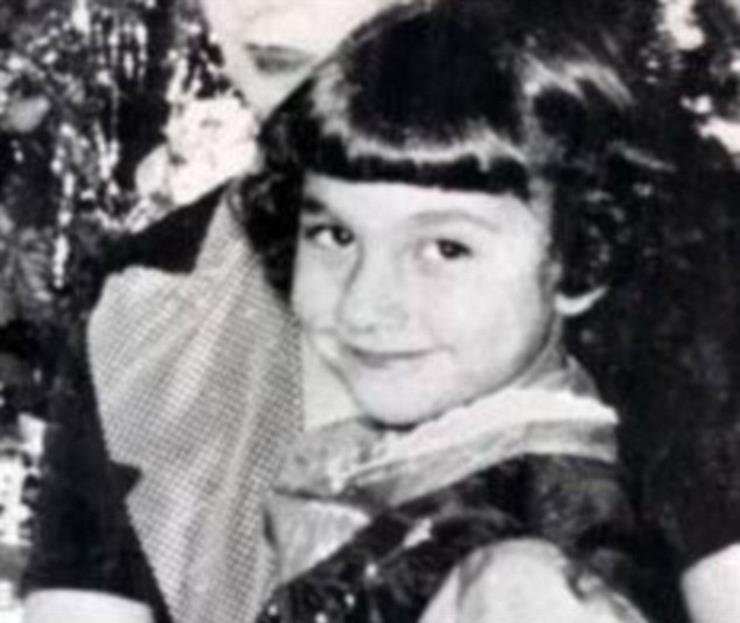 The six months after the kidnapping was filled with false lead and no convictions. Police were stumped. Her body turned up in the woods on April 26th, 1958. Police had a hunch but no real evidence of the killer: John Tessier. 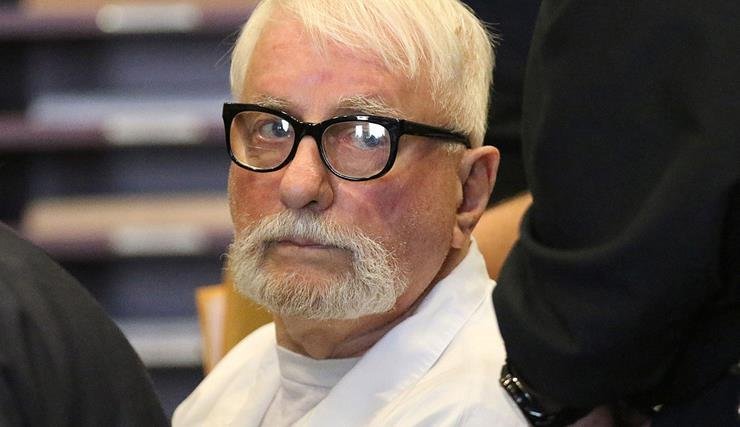 The police were certain that the killer was Northern Ireland native Tessier, but they were struggling to find the evidence. It took 50 years of litigation and court cases to finally get a conviction in 2012. People were not convinced. He even had a legit alibiâ€¦ A judge in 2015 ended up releasing Tessier from jail and declaring him innocent. Still, those are 50 years he can’t get back, and the case is still openâ€¦