Distracted drivers are the cause of plenty of both documented and undocumented road accidents – not to mention deaths – every day.

Indiana State Police Trooper John Perrine knows all about this, and has decided that enough is enough, so he made a video to deliver a very important public service announcement. 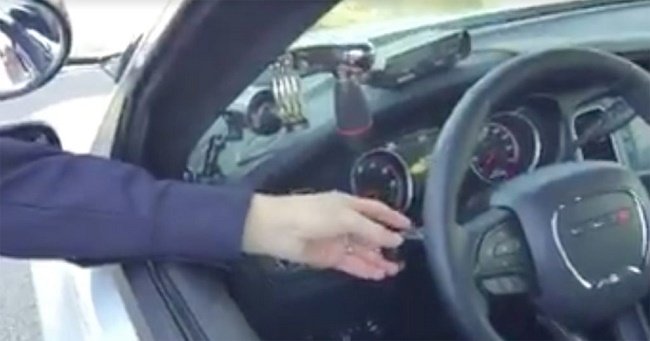 Officer Perrine starts his video by explaining how the auto industry has made advancements regarding technology in vehicles.

He adds, “What if I told you there is a feature on every car, that is standard, and will prevent crashes and road rage,” before walking towards the door of his police cruiser. 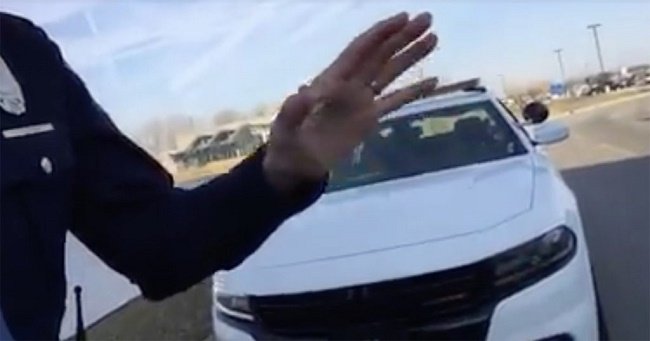 Once there, he explains to viewers that there’s a ‘novel idea’ everybody should try, the turn signal, and this is where things start getting hilarious.

The officer then proceeds to show his viewers what turn signals do, saying “the front of your car starts making a light flash,” before adding, “on the back of your car, it also flashes a light showing drivers where you’re going.” 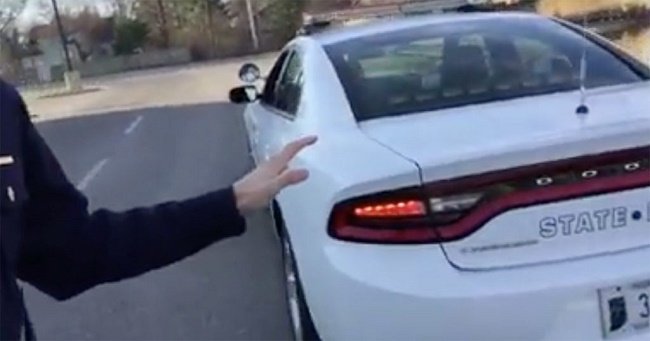 Perrine explains how this foreign concept may “require you to put down your coffee or your cellphone, or whatever you have in your hands so that you can safely drive.”

Shortly before the PSA announcement ends, he explains to his viewers that it is the right thing to do to use turn signals, and that it is actually illegal not to use them.

He then ends the video by saying, “please use your turn signal.”

Be sure to check out the video below:

The often forgotten, incredible safety feature that is standard on all vehicles…#SafetyTip #TheMoreYouKnow

TLDR; If only more drivers would use turn signals every time, then the world would be a much safer and happier place.