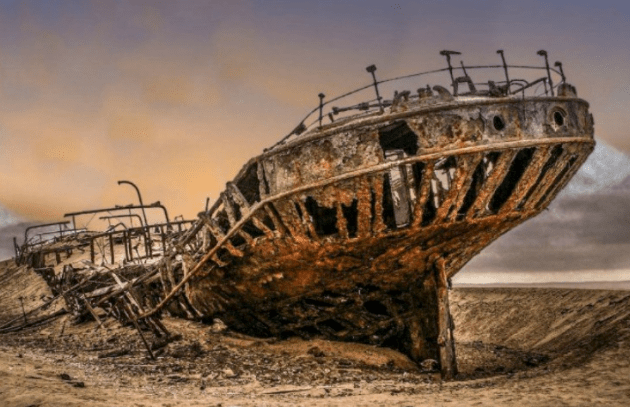 Namibian miners came across the shipwrecked Bom Jesus deep in the desert, on the Oranjemund Coast.Â  The missing 500 year old Portuguese ship baffled archaeologists, so the initial discovery lead to an exciting excavation of the possible treasure that was inside. The miners and archaeologists alike were shocked and awed of what they found, hidden away for over half a millennia.

Sailors and pirates of the 1500s battled peril and war on the seas, fighting mother nature as well as their fellow ocean dwellers. Many of the sailors were traveling with valuable cargo inside, which made the seas extremely dangerous because of thieves. In 1533, the Bom Jesus started its journey in Portugal. The original plan was to sail to India. Obviously, something happened along the way where they met their grizzly end. It will never be known for sure what caused them to wreck, but the amazing cargo was found in tact. That suggests to excavators that something happenedÂ on the ship. Whether it was mutiny, illness, or even the whether, the ships cargo was perfectly safe for the past 500 years. 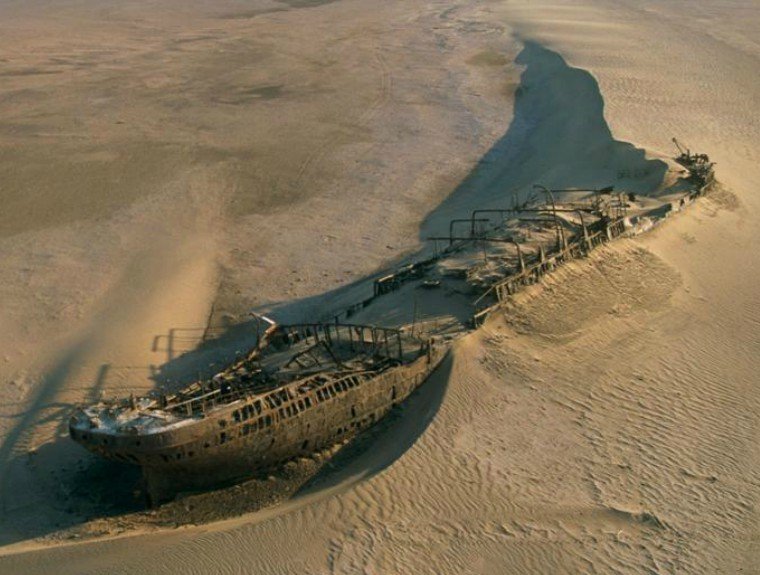 The Oranjemund Coast is famous for it’s shipwrecks, and it is also known at the Skeleton Coast for the amount of people that perish there. It’s been an extremely common area for ships where their they met their fates. The area is where the Atlantic Ocean and the deserts of Namibia meet. Ships such as the German Eduard Bohlen sun in 1909, The Otavi from Guano in 1945, the British Dunedin Star in 1942, the Natal Coast in 1955, and so many more. Even in the most recent of times ships have wrecked, like the Zeila in 2008 and The Suiderkus in 1997. Like so many before, the ship carried some extremely valuable and prized possessions of these 500 year gone deadmen. The dunes are riddles with those that have passed, including animals that could not survive the harsh and cruel environment.