Incredible Still-Standing Historic Sites Each of the 50 States

North America is filled with incredible historic sites that have been kept alive and well thanks to tons of history buffs. Many of the structures featured in this gallery are from the revolutionary war times. Do you know what the oldest building in your state is? Maybe it’s time to take a little trip down history lane! 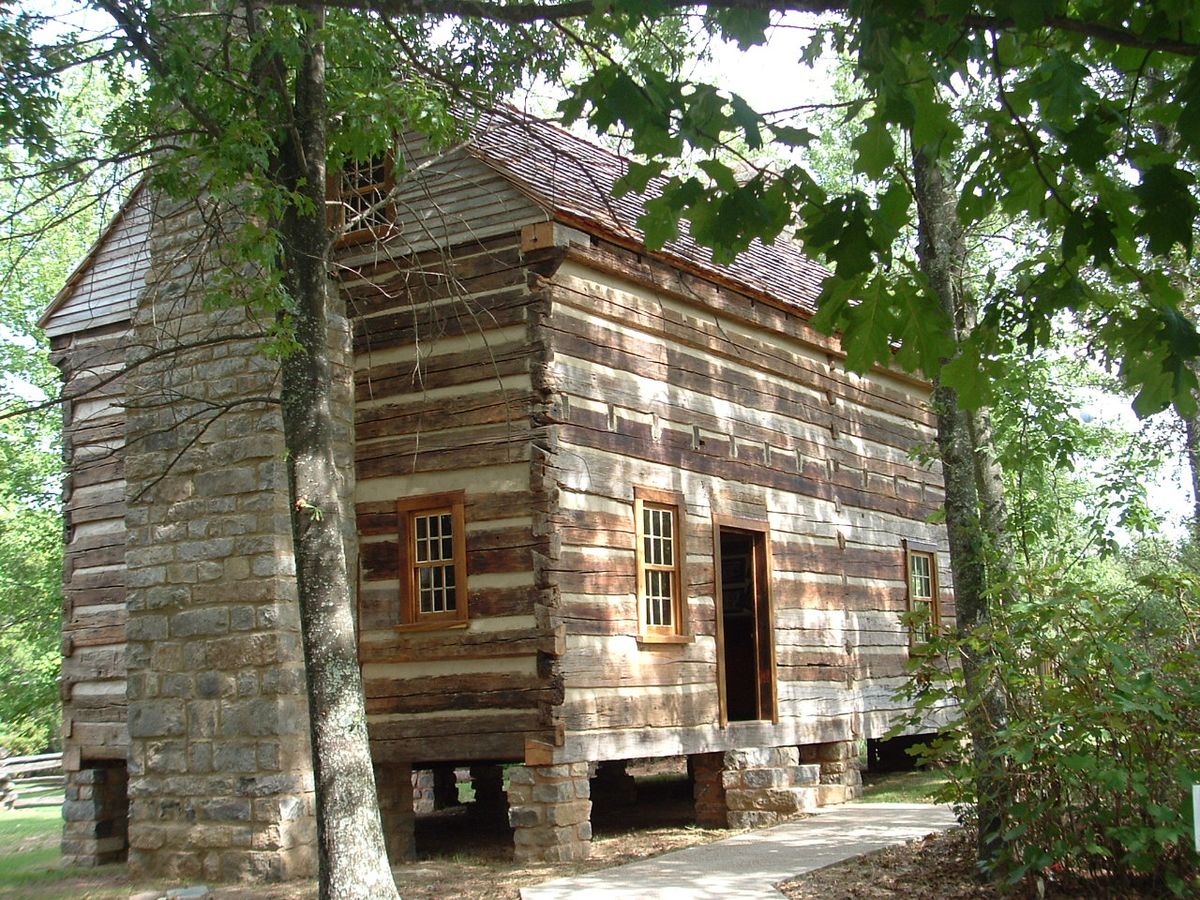 The home was built in 1810 by Joel Eddin, a settler from South Carolina. It’s a classic log cabin home in a “hall and parlor” style, which is not common for Alabama homes. It was moved from its original location to Burritt on the Mountain and restored in 2007. 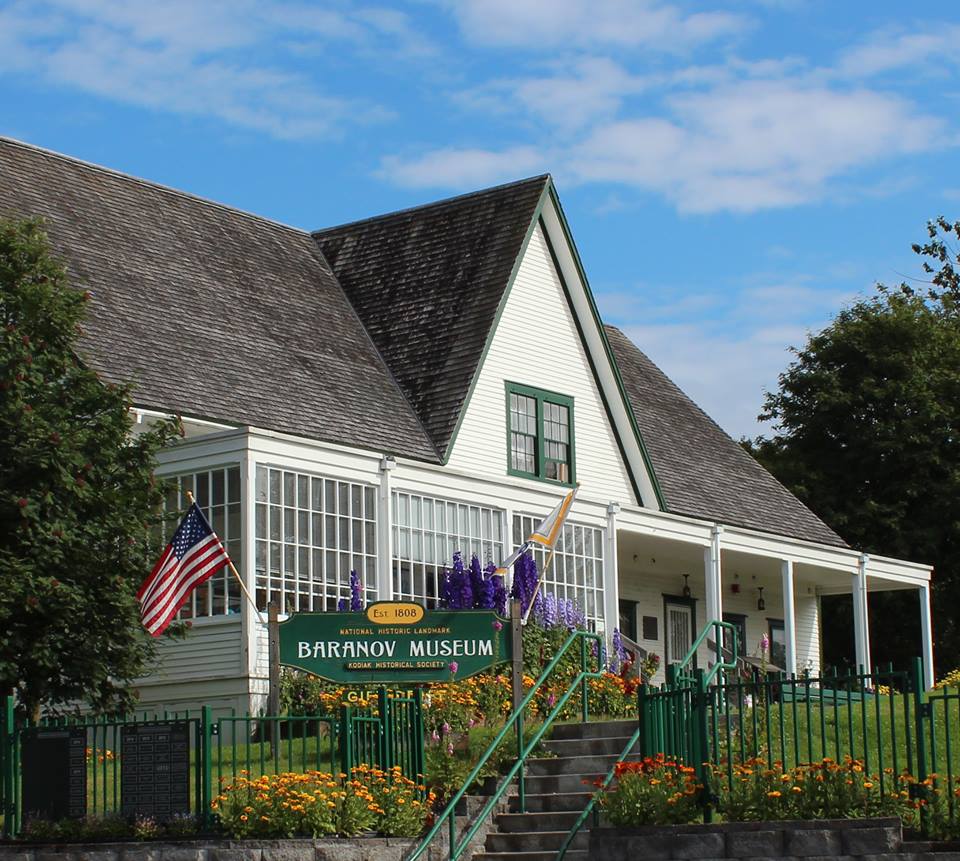 This was built in 1810, which was duringÂ the Russian colonization of Alaska. It was simply used as a storage facility for the Russian-American Company. Now, it is used as a museum to remember those times in Alaska’s history.