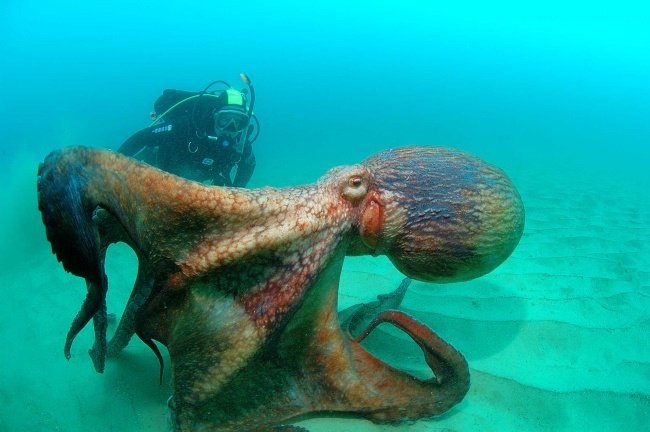 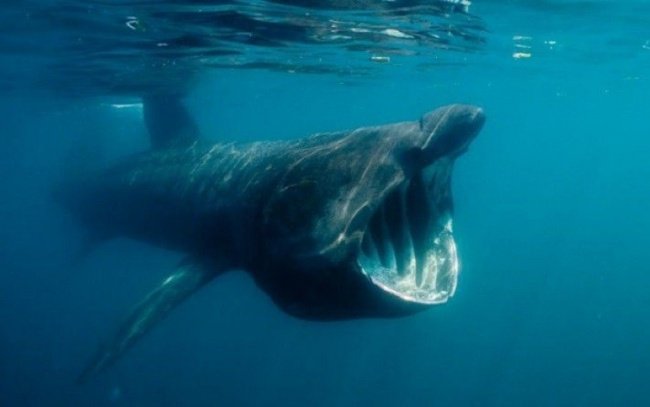 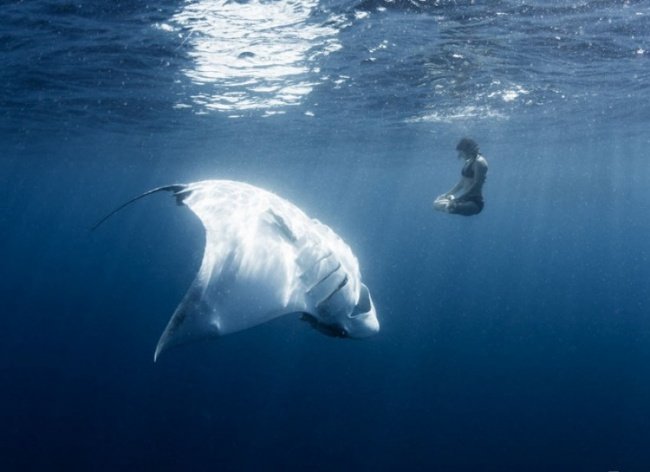 Again, as scary and large the stingray on the photo may look like, others have been caught and documented to be much larger. For example, back in 2015, a stingray weighing nearly 800 pounds became the largest freshwater fish ever caught by rod and line. The stingray came in with a measured length of 14 feet and width of 8 feet and took nearly two hours to reel in.

To be honest, we’d probably have run – or swam – away if we ever saw a stingray as big as that caught in our line. 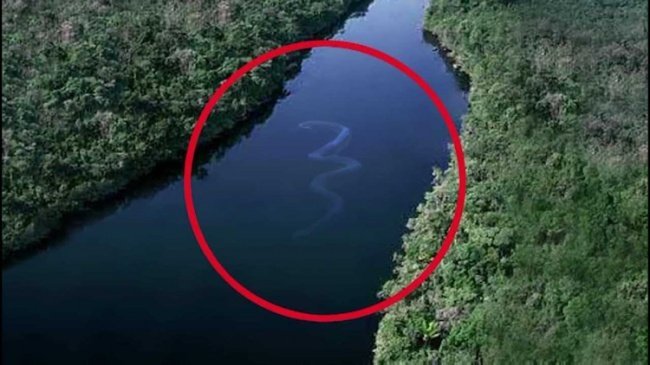 Snakes on land are scary enough, but did you know that most are excellent swimmers too?