Iconic Photos that Capture the Cool, Vintage Vibe of the 50’s through 80’s

Everyone lovesÂ some good vintage photos! The feel of the iconic 50’s, 60’s, 70’s, and 80’s era’s come alive in some of the greatest photos that came out of that 40-year span. We’ve got rock god’s, Hollywood starlets, record-breaking sports players, and some incredible innovations of the decades. These people were the ones that everyone either wanted to be or wanted to beat! 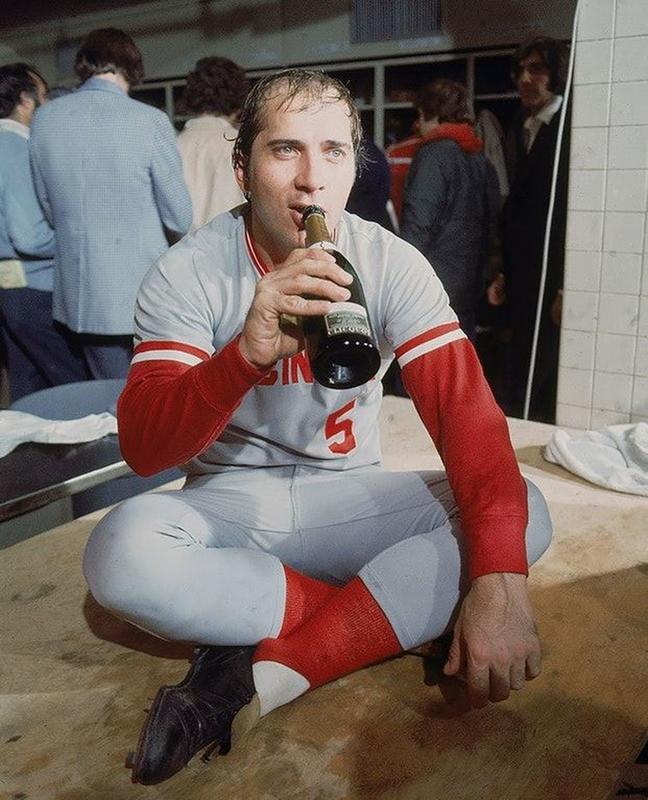 Hey, baseball fans! Remember this guy?Â  This is Johnny Lee Bench, professional catcher for the Cincinnati Reds. This photo was taken after the Reds from the World Series. You can still see the amazement and excitement in his eyes, even as he is resting after an incredible game. Bench is a member of the Baseball Hall of Fame, a 14-time All-Star selection and a two-time National League MVP, key member of the Big Red Machine and had the title of “the greatest catcher in baseball history,” according to ESPN. He won two World Series championships, too!