Iconic Photos that Capture the Cool, Vintage Vibe of the 50’s through 80’s 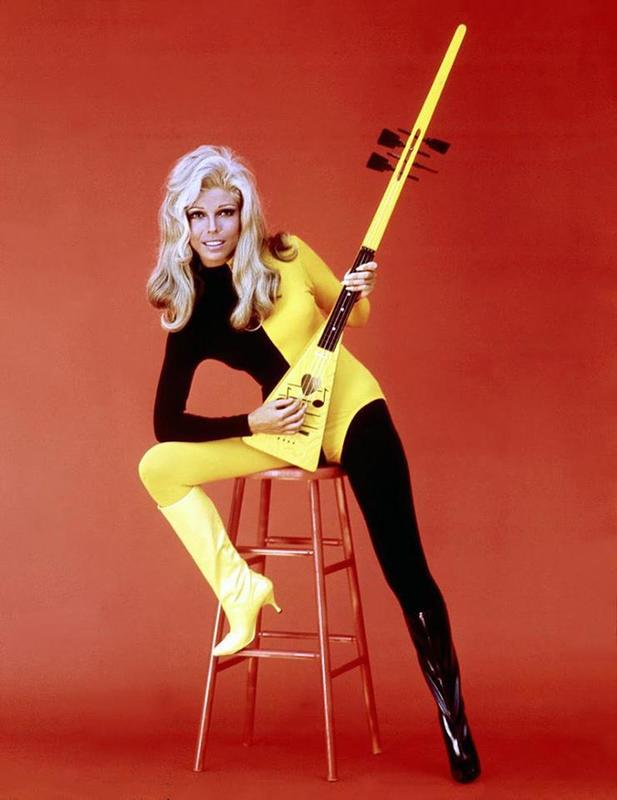 Nancy Sinatra is posing for her hitÂ Go-Go Girl!Â album. She is best known for her 1966 song, “These Boots Are Made For Walkin'” and for her incredible TV show appearance outfits for the album. As the daughter of Frank and Nancy Sinatra, she was destined for greatness and lived up to the expectations people put onto her. 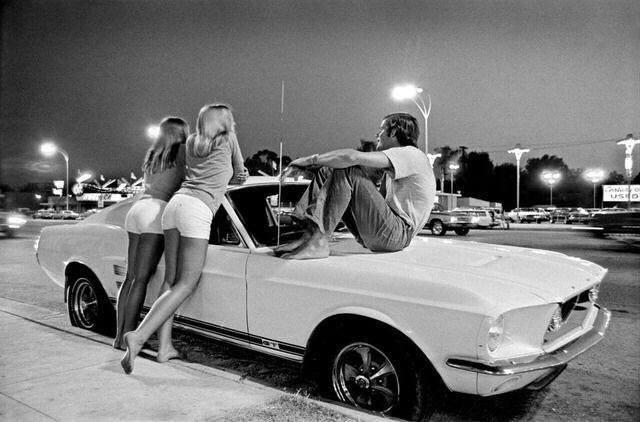 Many Californian’s cruised down Van Nuys Boulevard in Los Angeles as a way to pass the time. This Mustang GT was super popular in the LA crowd. The 1970’s was a huge peak in these types of cars and in changing the automotive industry.