A source close to the Van Halen family confirmed that the rockstar had a rapid decline in health over the last couple days. He passed away on October 6th at the age of 65. His son, Wolf, who also played bass alongside his father in Van Halen, wrote a heartbreaking message on Instagram confirming the news. "I can't believe I'm having to write this, but my father, Edward Lodewijk Van Halen, has lost his long and arduous battle with cancer this morning," he wrote on Twitter. "He was the best father I could ask for. Every moment I've shared with him on and off stage was a gift. My heart is broken and I don't think I'll ever recover from this loss," he added. "I love you so much, Pop." 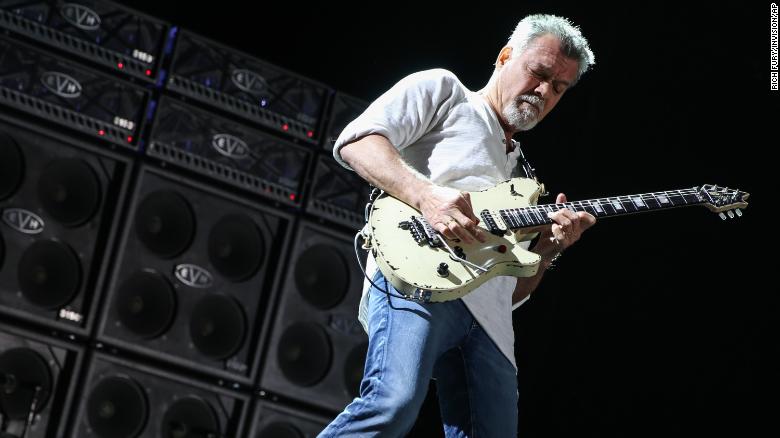 Van Halen's ex-wife and Wolf's mother, Valerie Bertinelli, also posted a message online regarding his passing. She replied to Wolf's post with several broken heart emojis. She and Van Halen were married for 20 years. According to his family, Van Halen battled throat cancer for more than 10 years. He had also suffered from tongue cancer in 2002, which he's beaten after two years. 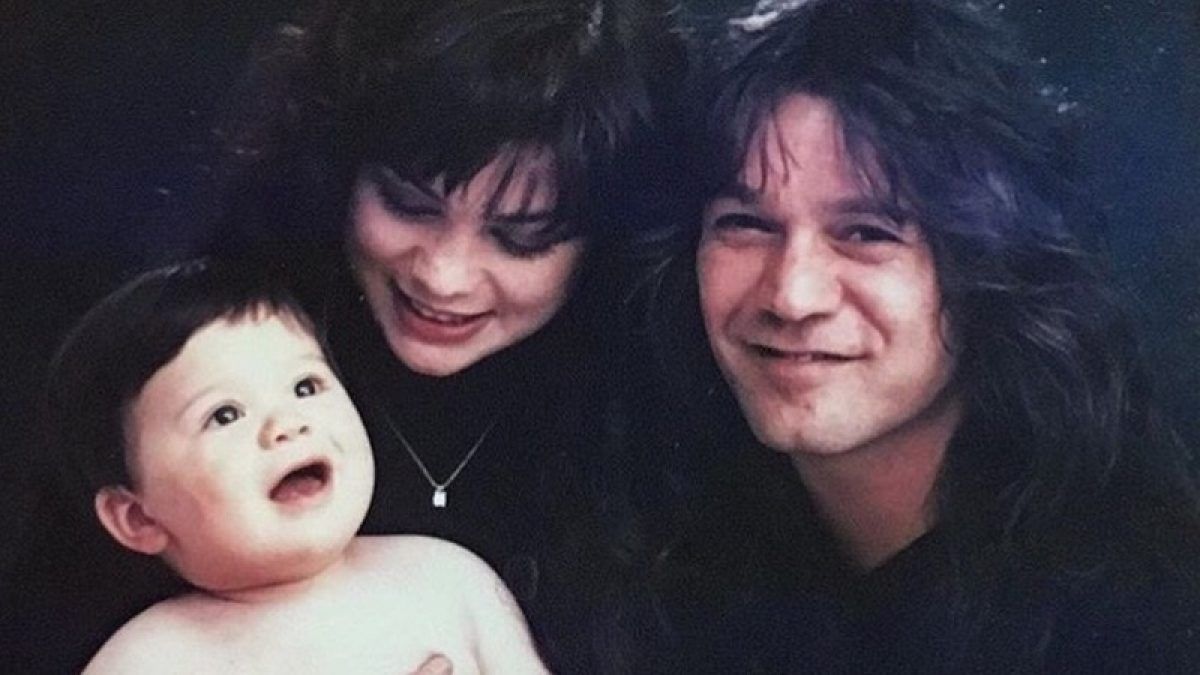 Van Halen leaves behind a legacy career, with his first hit being "Jump" in 1983. He also played the solo in Michael Jackson's "Beat It" in one take for free. His longwinded career has brought him to the top of all classic rock charts, and he is considered a pioneer on the guitar. He revolutionized playing styles and genres, and the band Van Halen will surely never be the same without him.