"It came out of real overwhelming griefs," Hunter Biden said of the "scandal." Hunter split from his wife Kathleen in 2015, five months after Beau's death. The public had mixed reactions to the romance, and Hunter recently opened up to CBS's Tracy Smith while promoting his upcoming book, Beautiful Things. "I think people were confused by it," said Hunter. "And I understand that. I mean, I really do. To me, it's not something that is difficult to explain. Because it came out of a real overwhelming grief that we both shared. And we were together, and trying to do the right thing. And that grief turned into a hope for a love that maybe could replace what we lost." 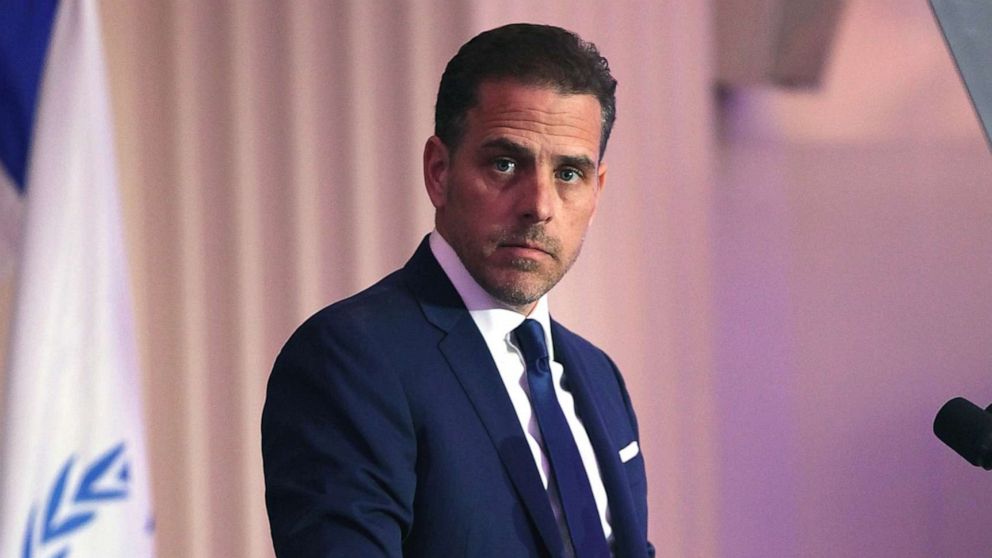 He said in his interview with Smith that his relationship with Hallie just "didn't work." Though President Joe Biden and First Lady Jill Biden supported the romance, many of Hunter's clients ended their business with him because of it. "Well, I made a lot of decisions that I probably shouldn't have made," Hunter said. "There was a lot more compassion and understanding from the people that knew me. But it was a horrible time, too." 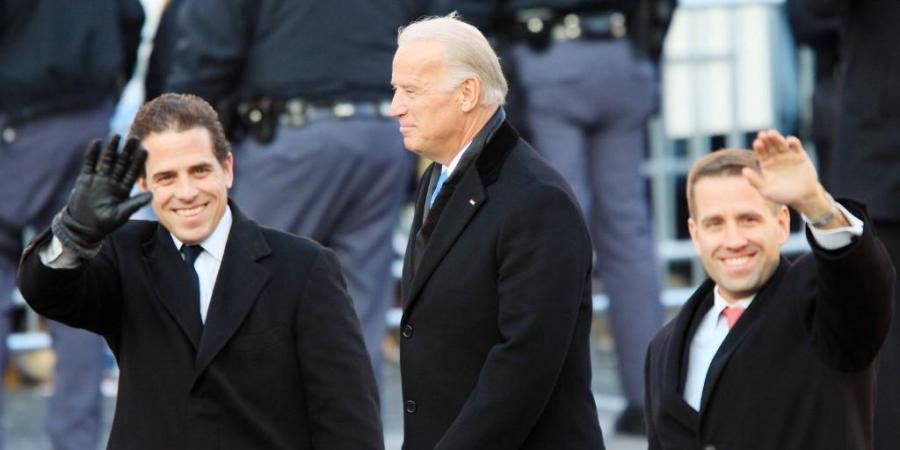 His relationship with Hallie ended in early 2019, and in May of 2019 Hunter married South African filmmaker Melissa Cohen, and they welcomed their first child together in 2020, a son aptly named Beau. His memoir discusses his past with drug and alcohol addiction and the relationships with his family, specifically with his father. "We talk at least every night," he said of his relationship with his father. "Not only does he talk to me every night, he calls every one of my daughters and he talks to each of them every day. And he talks to me and I know that he talks to my sister."