Yep, Kourtney Did Try to Hook Up With Scott Before Getting with Travis Scott

Kourtney Kardashian has been off and on with Scott Disick for the better part of a decade and they share three children together. They've been off for about two years, with Disick dating model Sophia Richie and Kourtney now dating drummer Travis Barker. However, right before she and Barker got together, she allegedly tried to reconcile with Disick, and it didn't exactly go as she'd hoped. 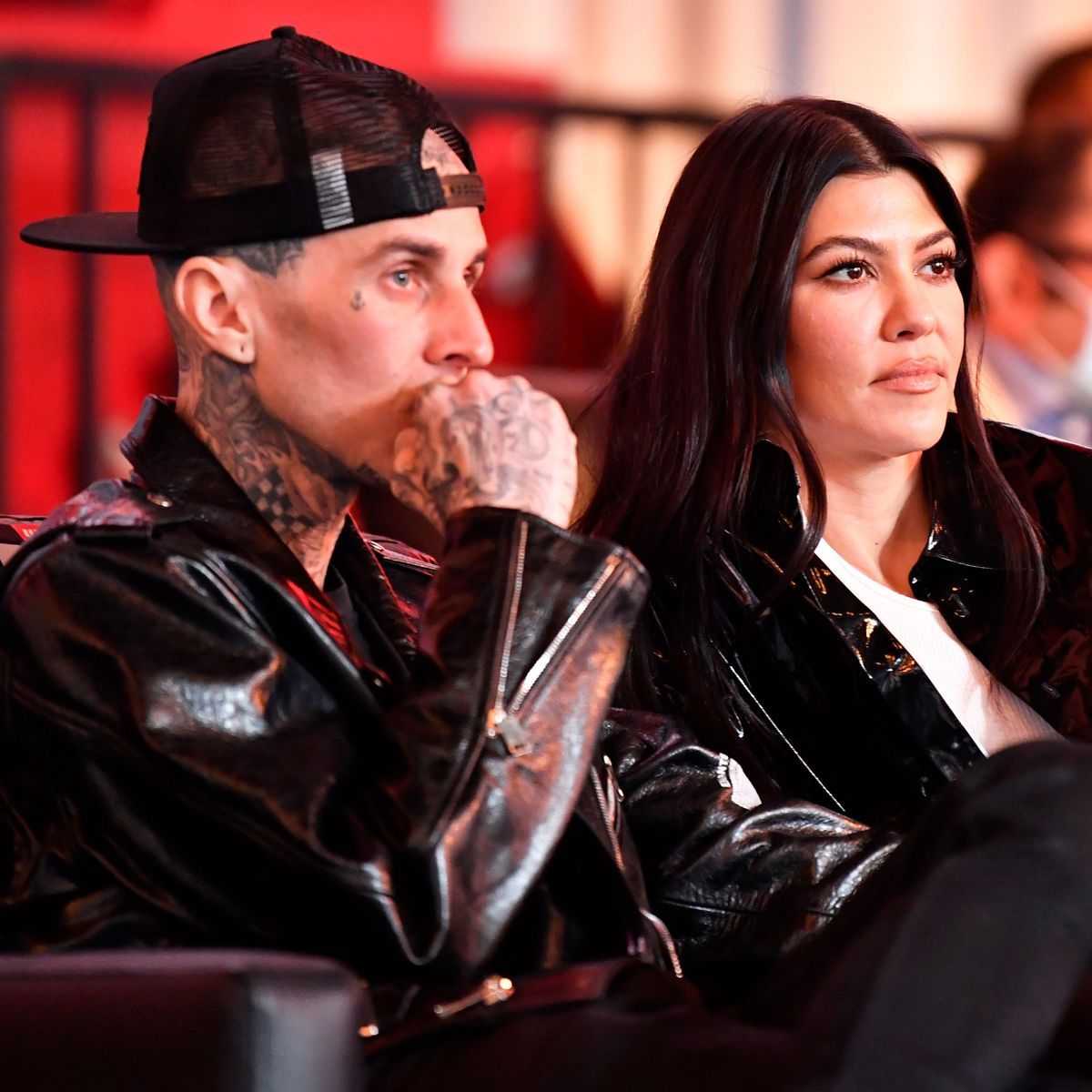 The dynamic between Disick and Kardashian was explored in the most recent episode of Keeping Up With the Kardashians in which the former couple was asked if there are any romantic feelings left between them. They'd gone out to dinner recently and reminisced about their past and enjoyed an evening without the kids. Apparently, the rest of the family really wants the two to reunite, with Kim and Khloe fully behind that potential relationship. In the episode, which was filmed before she got with Barker, shows them deciding if they can be a couple as well as co-parents. 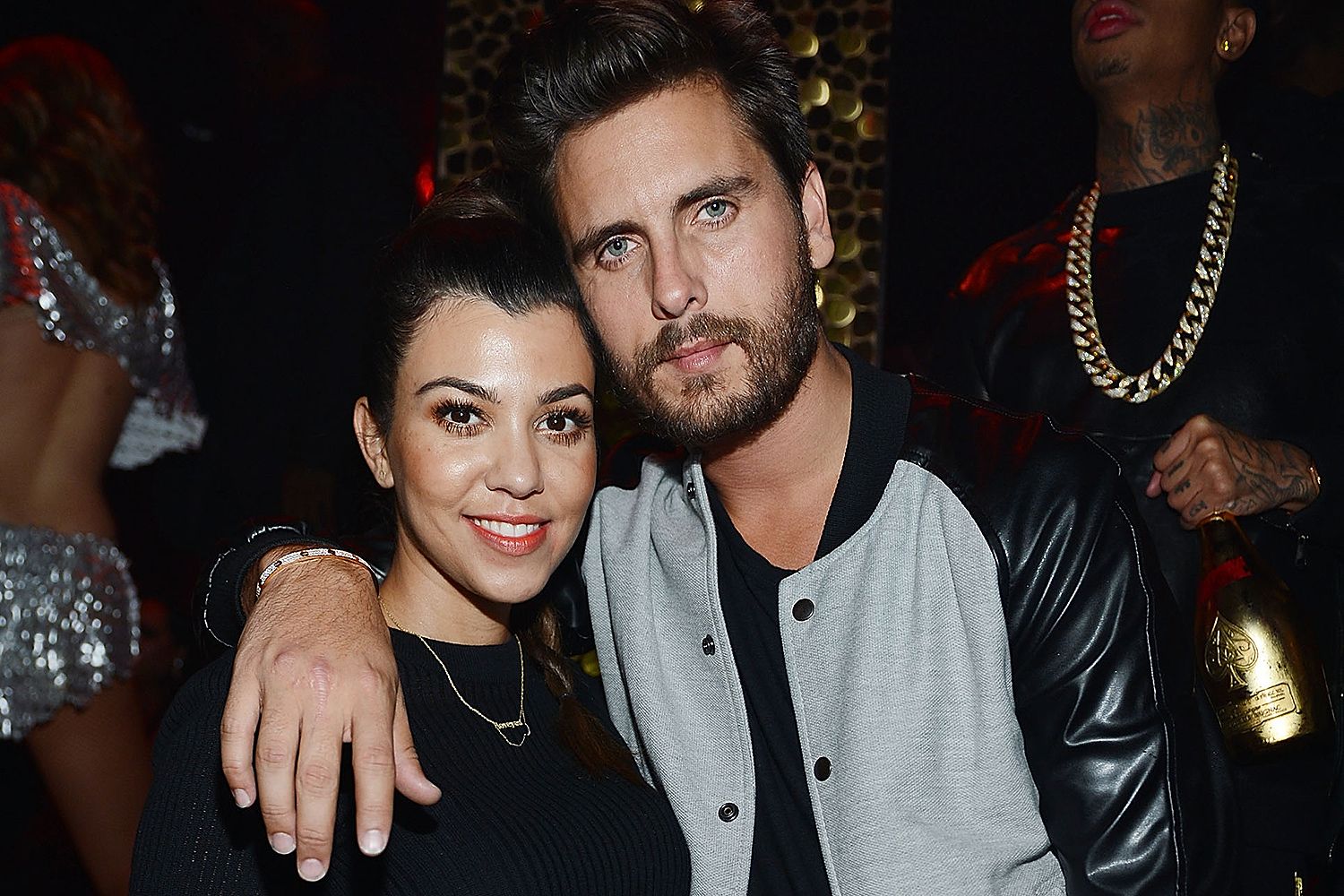 Despite spending a whole evening together, they told Kim and Khloe the next morning that they aren't getting back together. They didn't say "yet," but the episode was brimming with subtext. Despite the ups and downs of the relationship, the whole family has come to love Disick more than they ever did at the start of Keeping Up With the Kardashians fourteen seasons. Surely everyone would love to see the OG couple back together again.