What The Heck Is Going On With Khloe Kardashian's Face?

For the last couple months, Khloé Kardashian's Instagram feed has been under some speculation. It all started with a photo of her face that seemed nearly unrecognizable to fans. She had severely angled cheekbones, a more sculpted nose and jawline, and tightened eyes. At first, some users thought the photo was of Chrissy Tiegen on first glance, or even younger sister Kylie Jenner. But no, it's the youngest Kardashian sister. So what has she done? 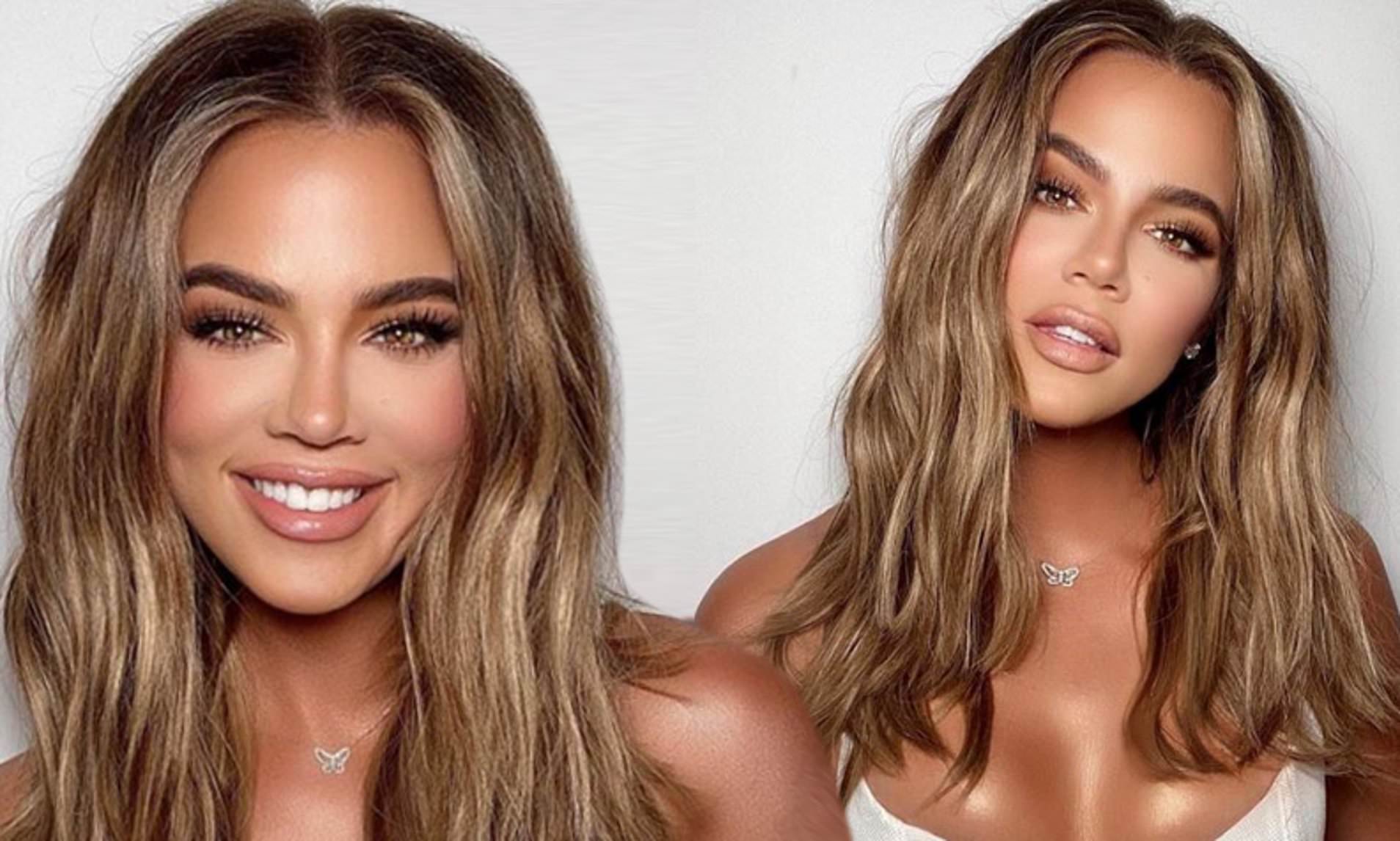 The conversation has been ongoing for months, with fans comparing her face from KUWTK's first season to its current season. The differences are pretty stark. Khloé eventually responded to some comments because the scrutiny became obsessive. To one person who asked why she looks "so different" in all her photos, she replied, "from my weekly face transplant clearly." 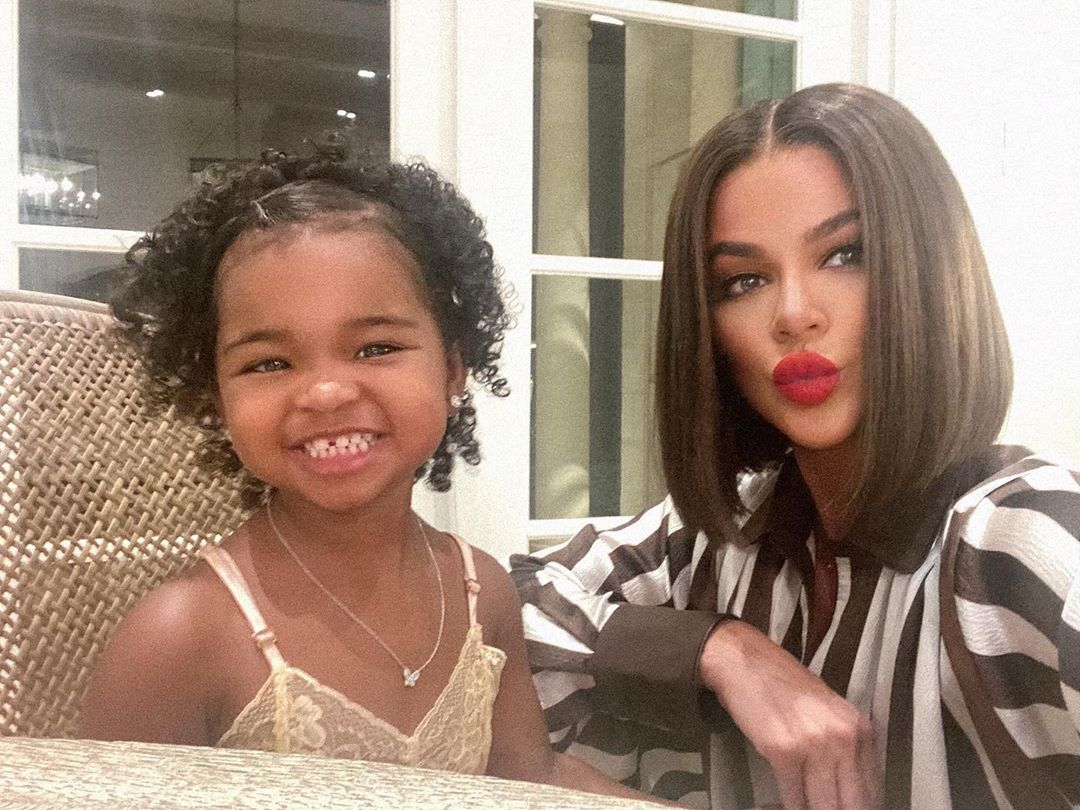 This most recent photo of Khloé with her daughter True shows her sporting a new shorter, darker 'do and a bright red lip. Again, users questioned her shift in appearance, which is a dramatic change from her recent photos with long blonde hair. Many of the comments were jokingly unconvinced, asking "who's that on the right?" To this, Khloé responded with a joke, "Your new stepmother. Be nice or get grounded."