We Finally Figured out Who's Making That Ridiculous wikiHow Art

Those drawings. Those horrible, horrible drawings. Yes, you know the ones. If you've ever looked up something simple like, how to remove stains from suede, you may have been met with a series of alarming images, such as these. 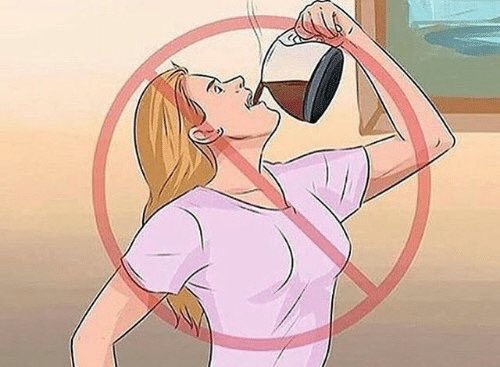 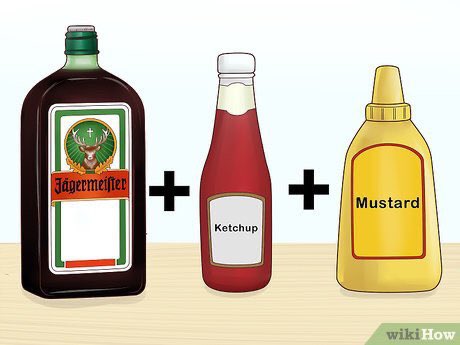 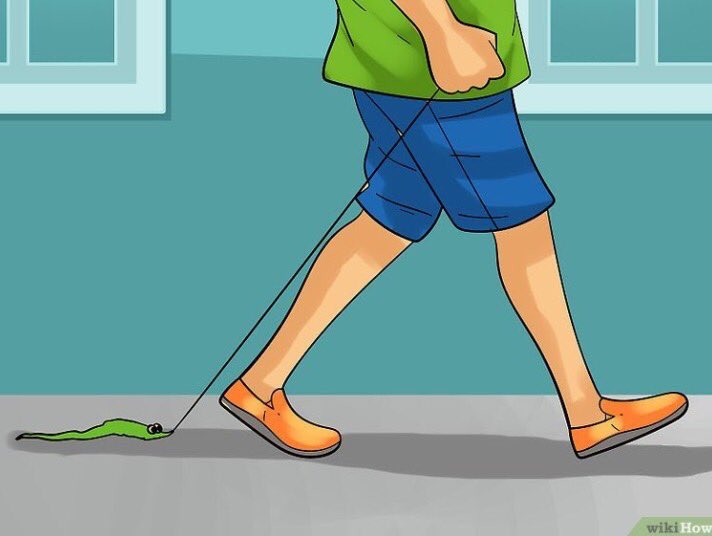 It's the age-old question: who on earth is responsible for the art on wikiHow?

The images are drawn by a "core group of artists in the Philippines." Weirder still, the massive army of freelance illustrators has been forced to sign NDAs regarding their work. Hadley agreed that the images are totally bonkers (perhaps in less colorful wording), and he plans to keep it that way.

"It was new, but we felt like we had something that was really special, so we kind of asked people to keep it a bit of a mystery," he said. "And, over the years, kind of maintaining the enigma has been part of the fun… that mystery has been a part of why this stuff has gained traction."

Sadly, it also came to light how painfully little these artists were being compensated. One artist reported receiving only $1 per image, and another claimed they were given a mere $0.40 per picture by a third-party broker. However, Hadly says wikiHow has "paid over $1,000 for some images," but added that money "can be in the low single dollars for somebody brain new on projects."