The hit Netflix docuseries, "Tiger King: Murder, Mayhem, and Madness," aired right as COVID-19 lockin orders were instated, and thank goodness for that. Viewers absolutely devoured the show and the twisted story of Joe Exotic and his big cat zoo. However, editors revealed that this project had been five years in the making due to the overflow of content and footage Exotic provided. 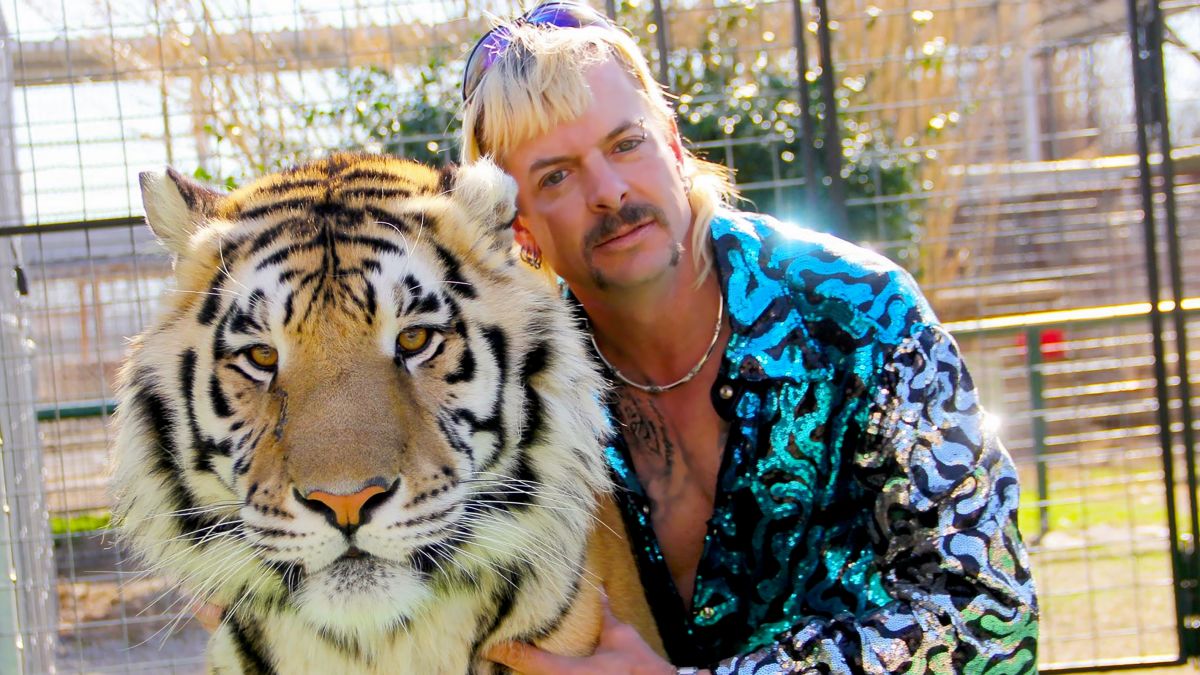 The crew was working on the story of Joe Exotic and Carole Baskin as it unfolded, which meant the narrative was constantly developing. Along with footage shot by the crew, they were also given a ton of content from Exotic as well as third-party film crews who attended both Baskins' and Exotic's sanctuaries. Footage from people Exotic hired to film his interviews and music videos was revealed to actually be extremely dull. "A lot of it was super dull: you know, Joe weed-whacking and eating lunch. He really did film everything. A lot of it was him trying to prove that somebody had done him wrong. We had a lot of very strange material. We would all of a sudden have 300 more hours, and the assistants would go crazy trying to find anything in it that seemed like it would be helpful. 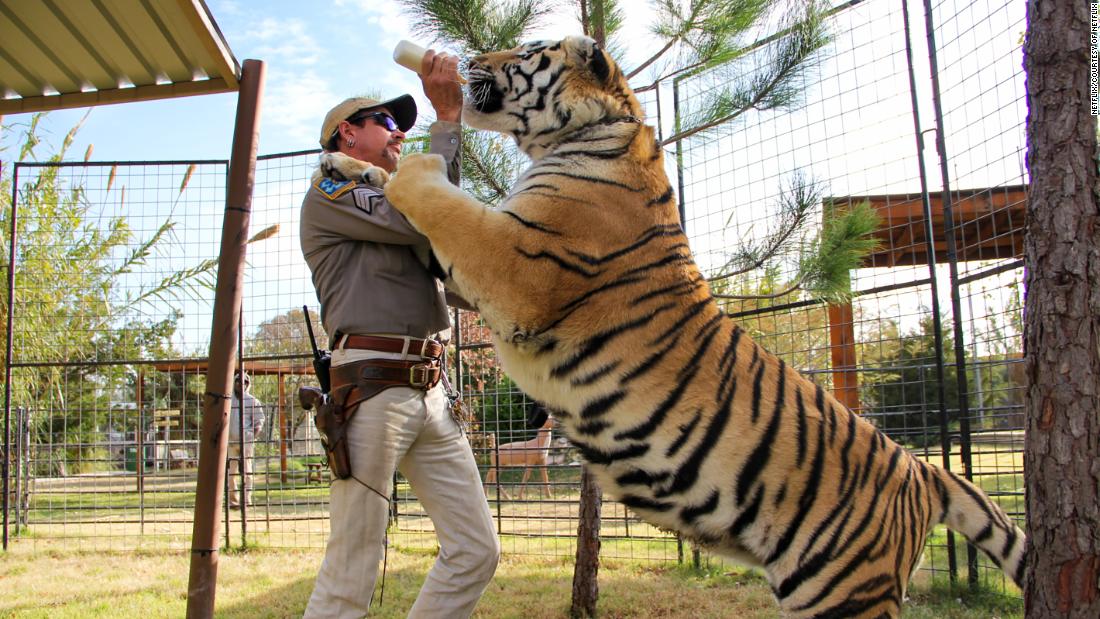 One of the funnier moments that the crew didn't use in the final cut was when Exotic revealed he didn't actually sing any of his own songs. "The only reason we didn’t include it is that there was a last-minute legal issue where we were worried that maybe he did actually partially sing on some of them, and we decided to not go down that road. It was very funny, but it seemed to derail the story. We maintain a list that we call the orphan list, and it was all these scenes that we knew were lovely and we’d love to get in but couldn’t," Abel said.