Taylor Swift, along with Folklore co-writers Jack Antonoff and Aaron Dessner, took home the Grammy for Album of the Year last night. She thanked a bunch of special people in her speech, and only Swifties would recognize who she was talking about, because they have some major ties to the album. First, she shouted out her boyfriend Joe Alwyn, who was credited on two songs. She said he's "the first person I show any new songs to" and that she loved writing with him during the quarantine. 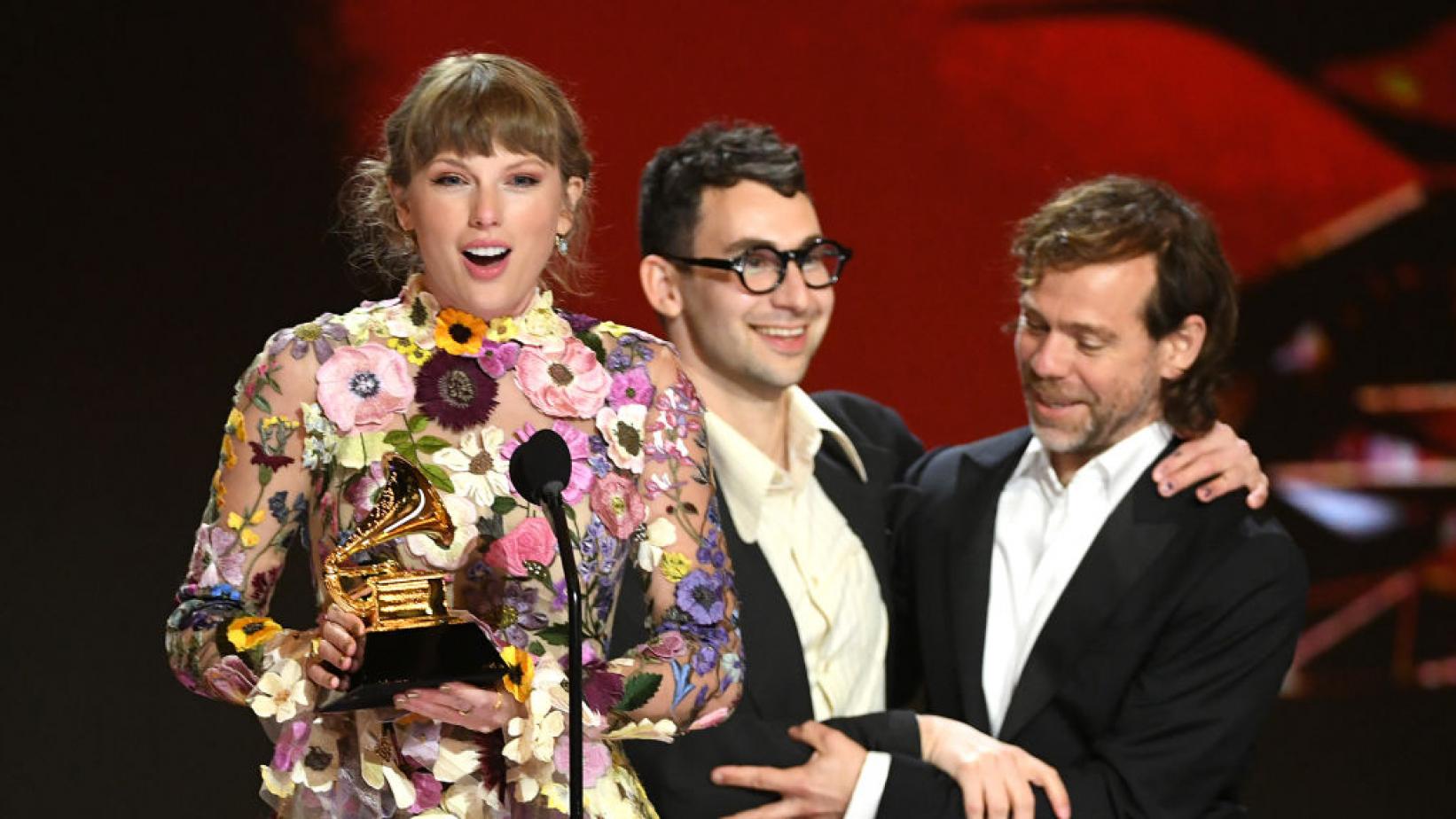 Next, she gave a special thank you to James, Betty, and Ines. If you remember, those are all characters in the song "Betty," about a high school love triangle. That song is also a part of the trilogy story that includes "August" and "Cardigan." Those names all belong to real people, and they're none other than Blake Lively and Ryan Reynolds' daughters. Tay said Blake and Ryan are the second and third people she shows new songs to. 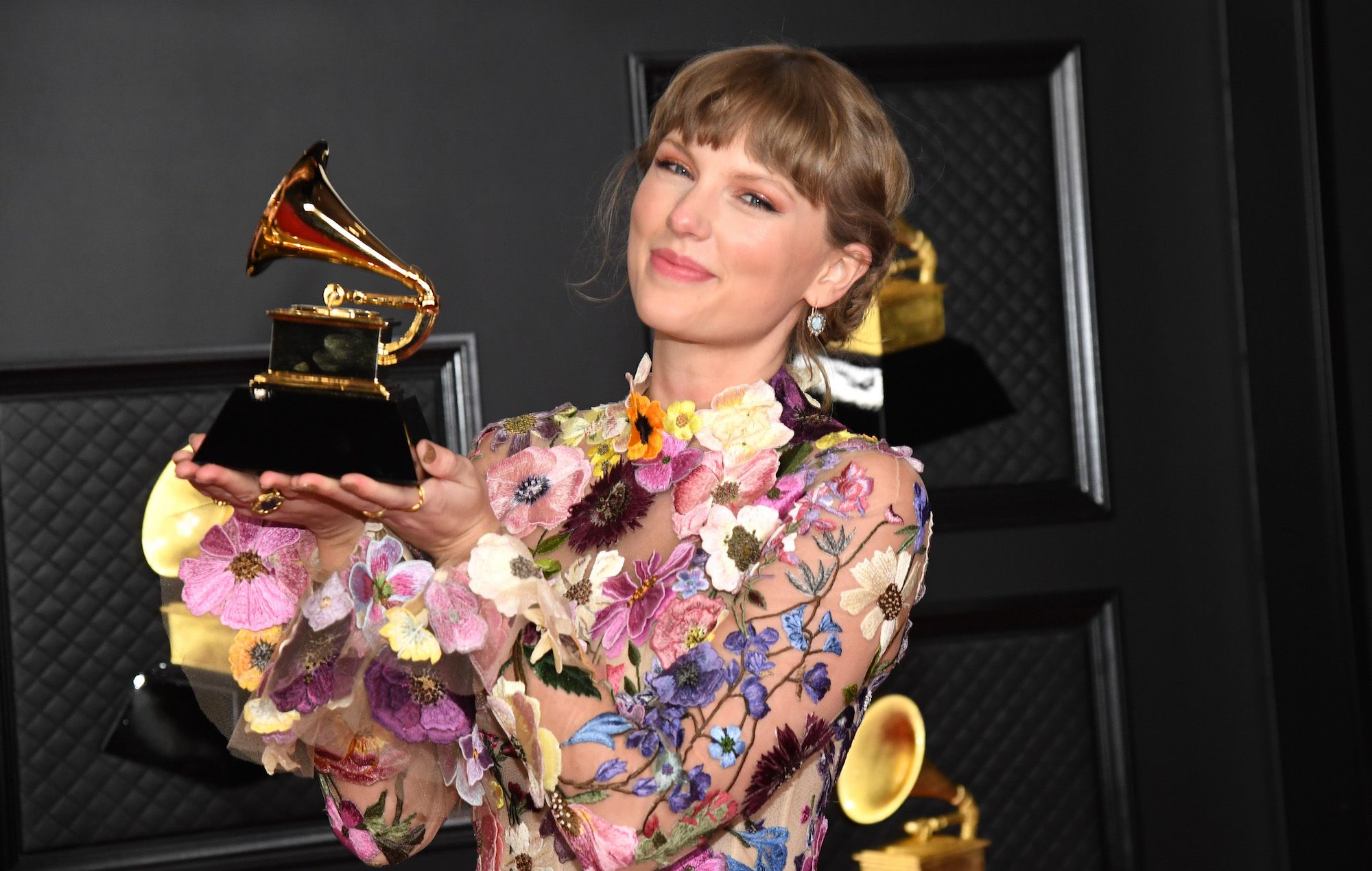 Swift is no stranger to award season, but it's been two years since she's taken one home. She was skeptical of a win tonight after saying she thought the public was ready to write her off following a tumultuous two years filled with drama involving her former label. However, 2021 is certainly looking up. We can expect not only a new Grammy, but also a handful of her old albums re-recorded called "Taylor's Version."