Most of the time, it's possible to snap a photo of you and your pet without recruiting some outside help. Fortunately, once in a blue moon, you might hit the jackpot. 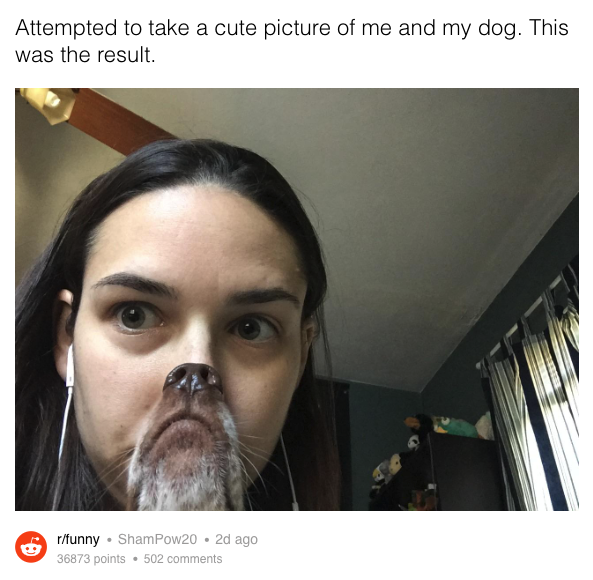 33-year-old Reddit loser did just that. "Attempted to take a cute picture of me and my dog," they wrote. "This was the result."

The photo has since gone viral on the r/funny subreddit, where it has garnered almost 37,000 upvotes. The photo brings people back to the hilarious trend of "cat-bearding" from 2013. 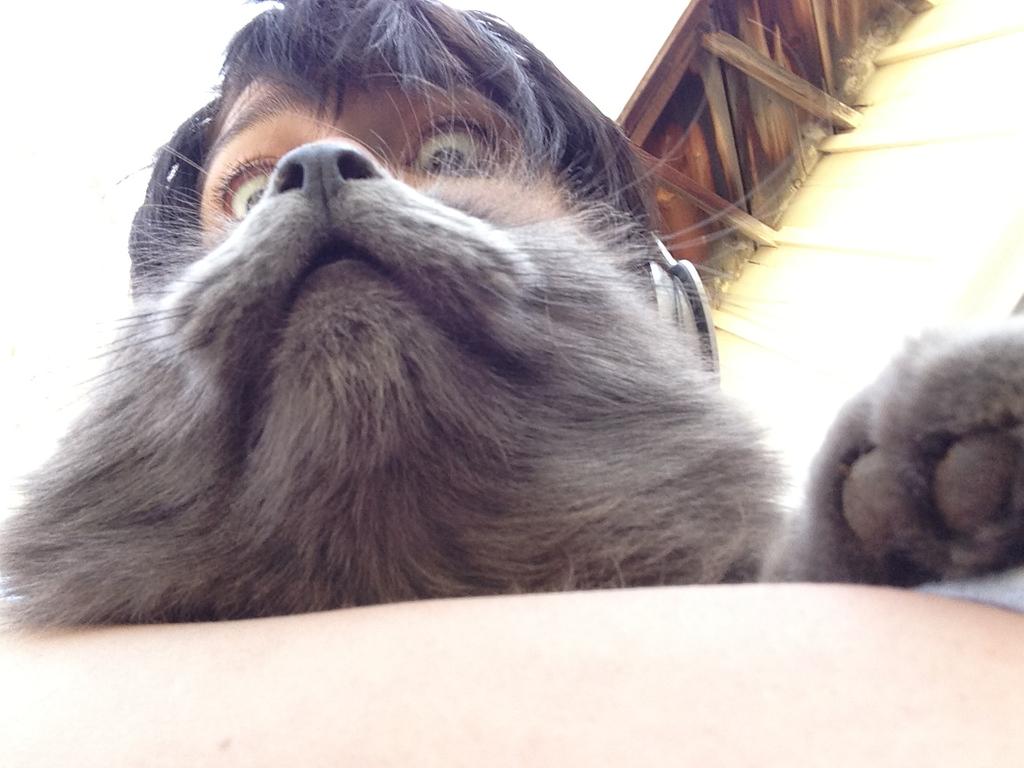 If you're wondering, the dog in Casey's photo is a miniature dachshund. His name is Bosco, but he also goes by Beans. He is very handsome.

As Casey wrote in the comments, it appears their holiday cards have been sorted.