Over the weekend, YouTuber Jake Paul fought in an MMA match against fighter Ben Askren on a Triller pay-per-view event in Atlanta. The evening was hosted by SNL's Pete Davidson, who got to interview each competitor before the fight. You'd better believe he took advantage of that moment to call out Paul on his recent sexual assault allegations, raised by TikTok star Justine Paradise. He'd allegedly forced her into performing oral sex on him in 2019 without asking for consent first. Paul has denied these allegations. 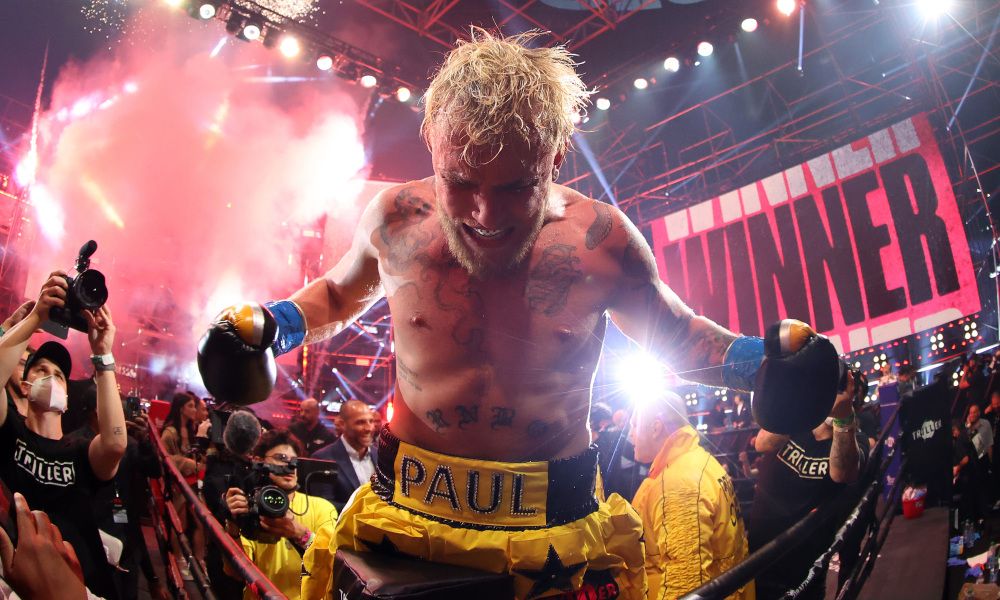 "You remind me of Charlie Sheen when he went on his 'winning' tirade," Pete said to Jake in the locker room before the fight. Then when Pete brought up the allegations, Jake said "You can't joke around about that." Pete said he wasn't joking about it, and from there things got tense. From there, he asked Jake about his favorite color and other nonessential questions. It was a weird interview from start to finish, and that's where the other fighter, Ben Askren, jumped in. 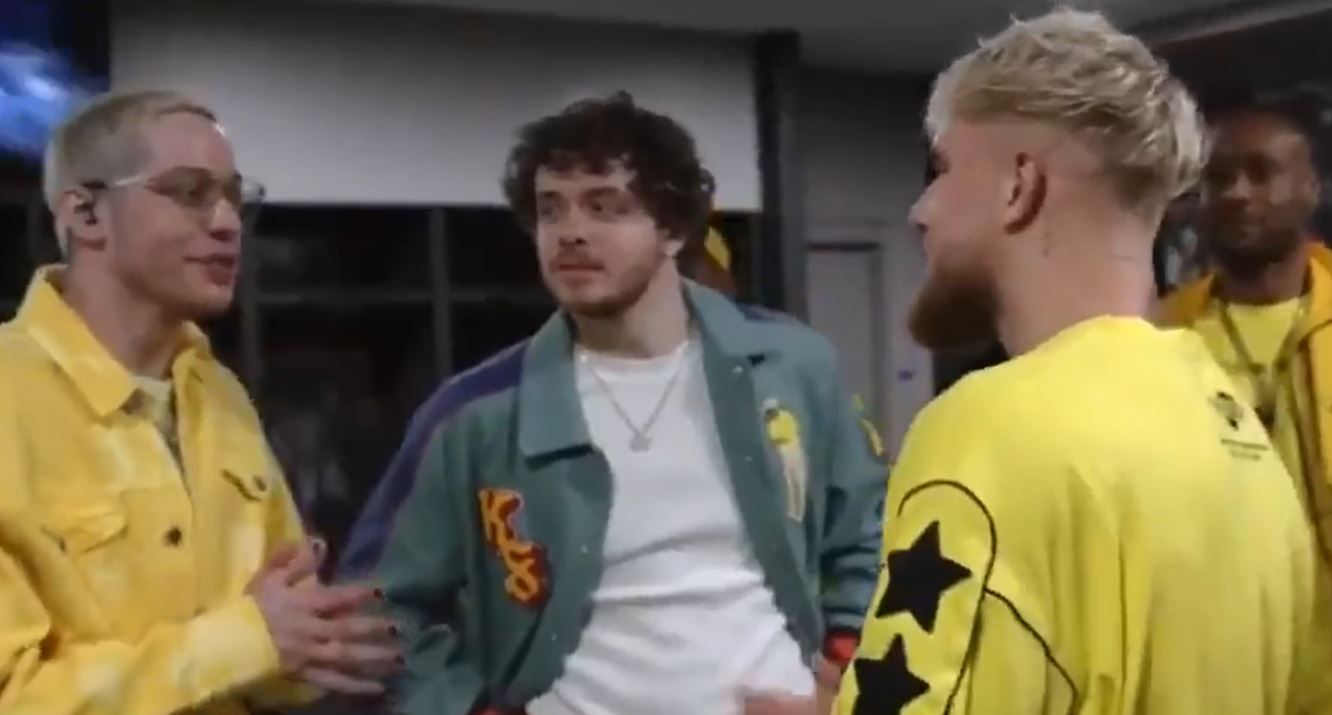 "Why don't you like Jake Paul?" Ben asked Pete. “Well, I mean, do you have an hour?" Pete said. "I mean, he’s not a good person. He clearly is not a good influence on any of the youth culture. He has this whole following, so he thinks he can do whatever he wants? Didn’t he get busted by the feds with like AKs and machine guns? Why isn’t he in jail? That's the message we're trying to get to the kids — that [Jake Paul] is a piece of shit." So far, Jake Paul hasn't replied to any of Pete's statements, but he did also win that fight.